He Xiaopeng, the CEO of Chinese electric car company XPeng Motors (NYSE: XPEV), recently said on a show that he faced difficulties in funding his start-up and had to borrow money almost every week.

He said in an interview with CCTV that William Ding, president of NetEase, lent him RMB 800,000 ($123,000) and even let him work temporarily in the NetEase building.

He said that he had borrowed money from his parents, classmates, friends, and relatives, and even from every colleague at that time.

He also said that the most impressive thing at that time was the RMB 100,000 SME Technology Support Fund from the Tianhe District Government of Guangzhou.

This meant that for the next two months, he didn't have to go back to anyone to borrow money anymore.

He also revealed that a flying car will be launched at the end of 2021 and open for test drives during the interview.

Within the next few years, China's ultra-low altitude or low-altitude domain will be open to civilian use, he said.

He was born in 1977 and graduated from South China University of Technology in 1999 with a degree in computer science.

He was the co-founder and president of products at UC Mobile Ltd. and joined XPeng as chairman on Aug. 29, 2017. 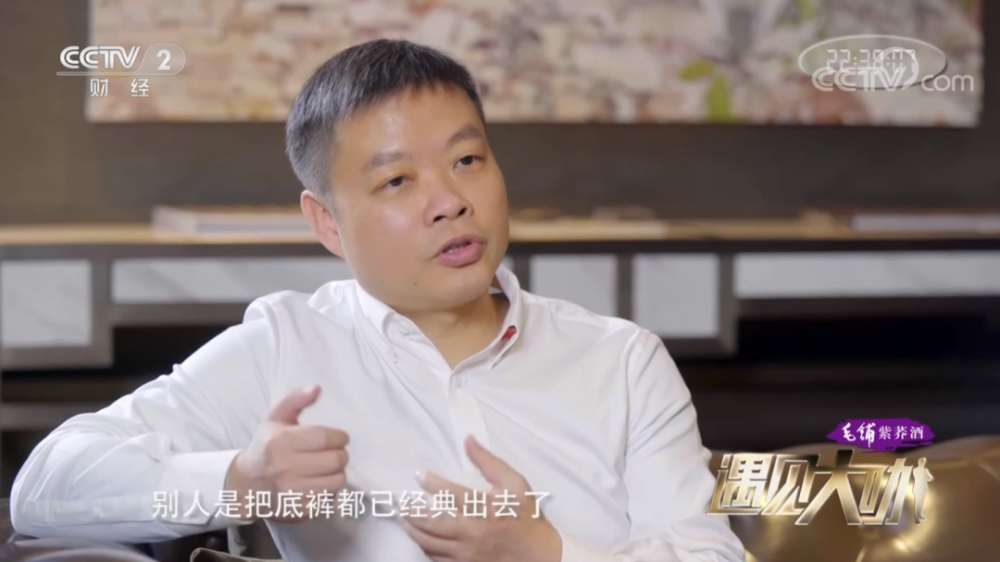