BYD's new energy vehicle (NEV) sales dropped sharply in February compared with January, and the Chinese New Year holiday is a very important reason. Beyond that, analysts believe there are other factors behind the decrease, but they will all be short-lived.

The Chinese New Year holiday led to a significant pullback in production and sales.

The DM-i model will be launched in March, and BYD is systematically reducing the production and sales of the existing DM3.0 series models.

The team expects that with the resumption of work and production after the Chinese New Year, demands of the new energy vehicle will also recover and BYD's production and sales are expected to return to normalcy, especially for popular models such as Han and Tang.

Essence Securities believes that the first model of the BYD DM-i platform, Qin Plus DM, will be officially launched on March 8, and the model is currently receiving a lot of attention in various mainstream auto communities in China.

As of March 4, BYD Qin Plus was ranked No. 5  in daily topic trend in the new energy section of Auto Home's website, surpassing Tesla Model Y, the team noted.

According to BYD's previously announced plan, other DM-i models (Song and Tang) will also be launched in mid-to-late March, and Essence Securities believes that the DM-i series will hopefully bring in more sales than expected once they are launched.

BYD sells 10,355 NEVs in February, down over 48 percent from January 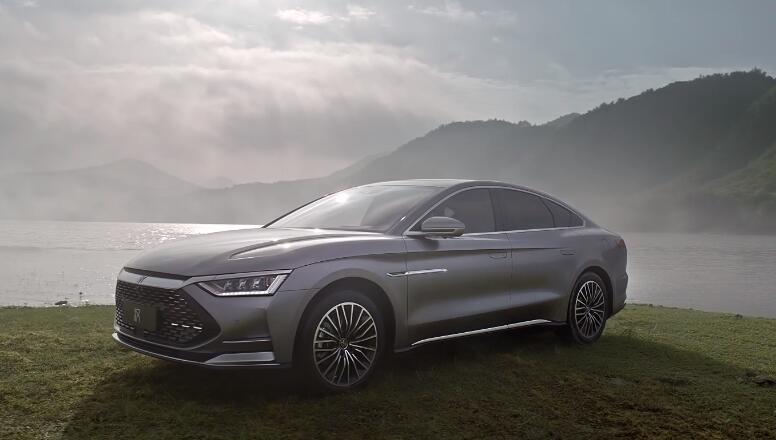