According to data aggregated by ev-sales.blogspot.com, the Wuling Hongguang Mini EV sold 36,762 units in January this year, far outpacing other electric vehicles. 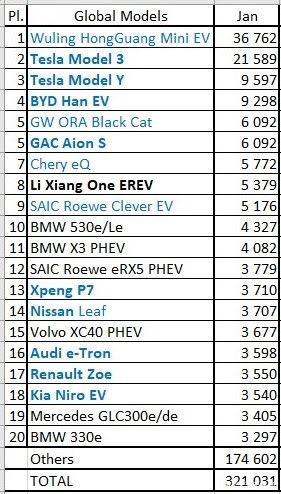 As previously reported by CnEVPost, the Wuling Hongguang Mini EV sold a whopping 36,762 units in January, ranking No. 1 in China for five consecutive months. 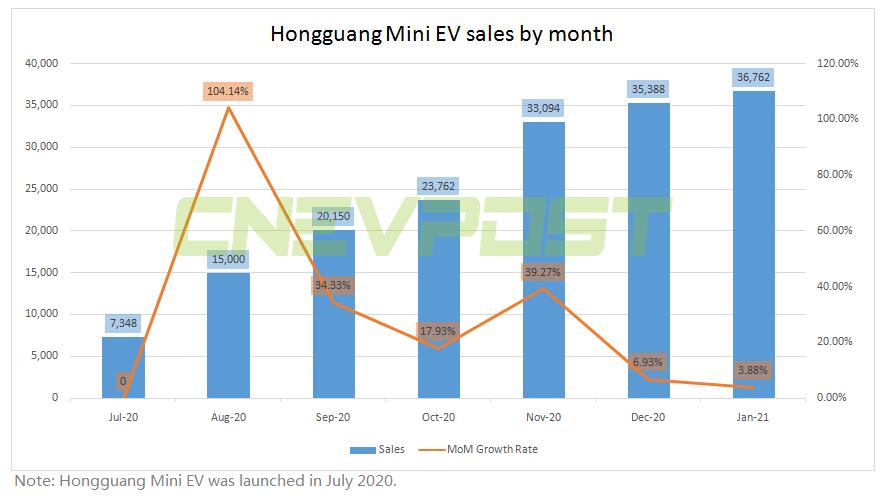 In January, more than 321,000 plug-in electric vehicles were registered worldwide, up 112 percent year-on-year and representing about 5 percent of the overall vehicle market. 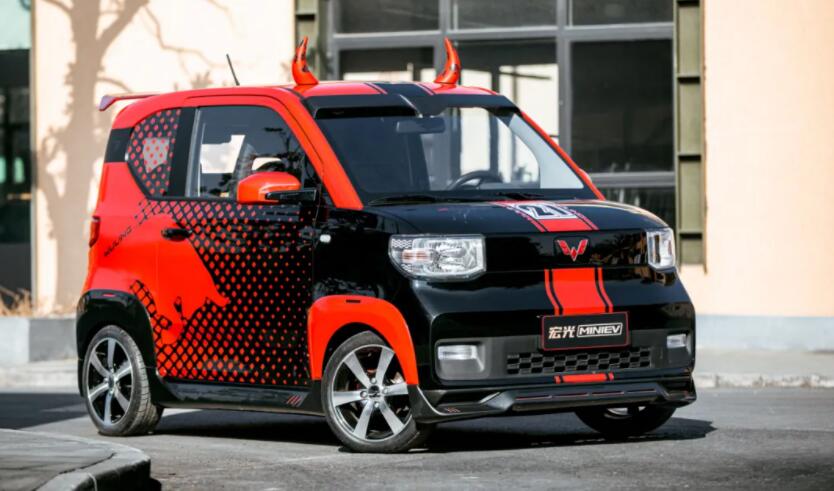