Tesla China will hold job fairs in 15 cities, including Hefei, Nanjing, and Hangzhou, to hire employees for its Shanghai Gigafactory starting in March 2021.

According to Shanghai Pudong New Area's official WeChat account, the positions cover 30 categories of positions in seven departments, including workshops, logistics, and operations.

The Shanghai Securities News cited experts as saying that Tesla's rapid expansion of production capacity in China needs more talent to accompany the production of the China-made Tesla Model Y and the new Model 3 models.

Last month, ifeng.com cited people familiar with the matter as saying that Tesla is looking for a design director in China to open a fully functional design center in Shanghai or Beijing to design electric cars that meet the tastes of Chinese consumers.

The report said Tesla human resources managers and multiple headhunters have been scouring the industry for the right person for the past four months. They are looking for candidates who are "bicultural" and have at least 20 years of experience in the field.

The candidate also needed to be familiar with Chinese consumer tastes and be able to bridge the cultural differences between the US and China.

Tesla's global design director Franz von Holzhausen has already interviewed some candidates, but it's not clear how many potential candidates Tesla and headhunters have approached, the report said. 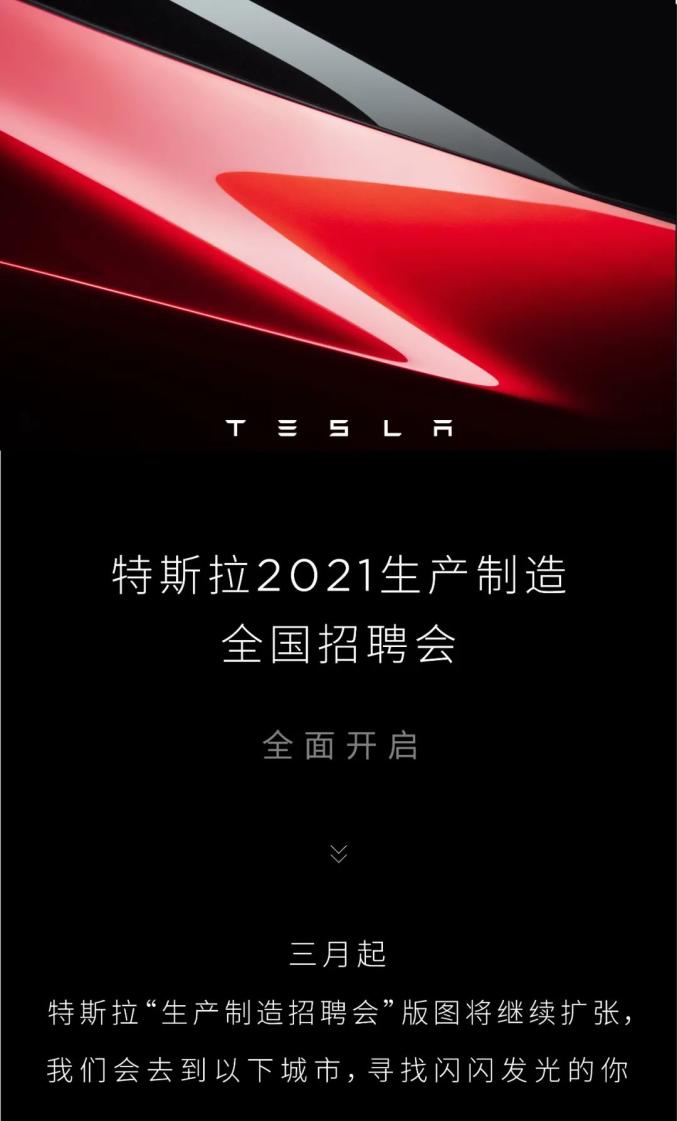 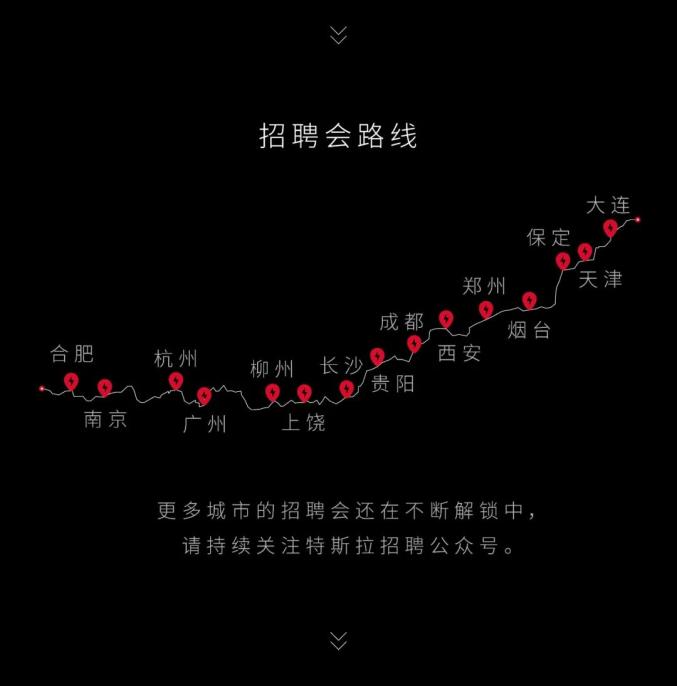