Ma Junsheng, head of the State Post Bureau, said in a meeting held on Saturday that China is going to push ahead with the development of green postal services this year, which includes increasing the use of new or clean energy vehicles in the industry, according to an article published on the bureau's official website today.

This is the latest signal that China's express delivery industry will accelerate the adoption of new energy vehicles.

In May 2018, China Post Group announced the launch of the Green Post Initiative, with all new mail delivery vehicles switching to electric vehicles.

This series of actions has made the use of new energy vehicles in the courier industry more and more common.

A report released by China Post News last year showed that in 2016, the number of new energy vehicles in China's courier industry was 3,000, and a year later the number grew to 12,988. 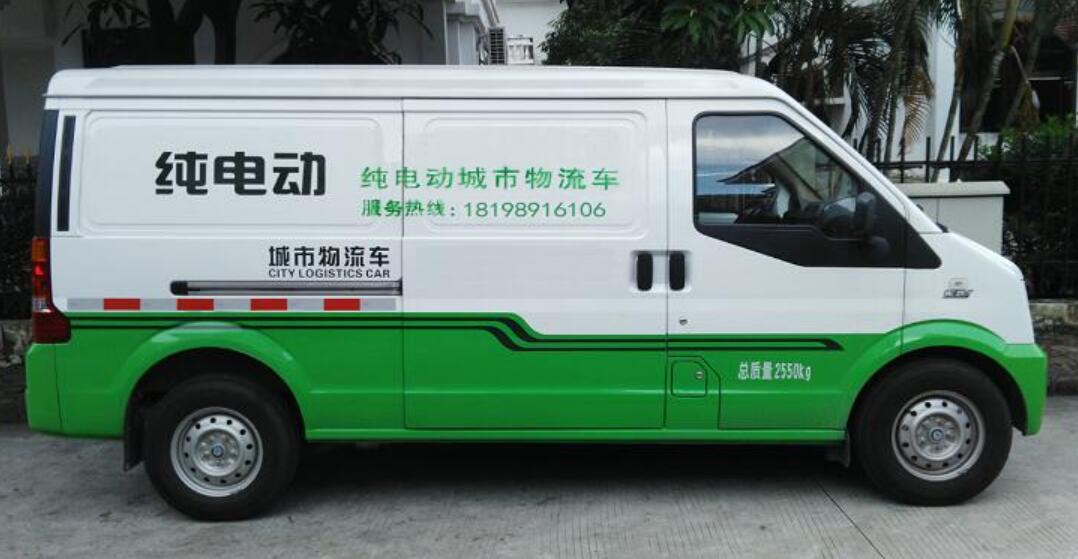