Tesla's revenue in China in 2020 amounts for $6.662 billion, a 123.6 percent jump from a year earlier, according to a filing the US electric car maker Tesla made with the SEC.

The US market remains Tesla's largest market in 2020, with revenue of $15.207 billion, and other markets outside of China and US contributed to its revenue with $9.667 billion.

While Tesla's revenue in China will increase significantly year-on-year in 2020, there are a number of issues that Tesla will need to address.

According to a statement published on the SAMR's official website, the action was made because consumers complained about abnormal acceleration, battery fires, and problems related to OTA in Tesla vehicles. 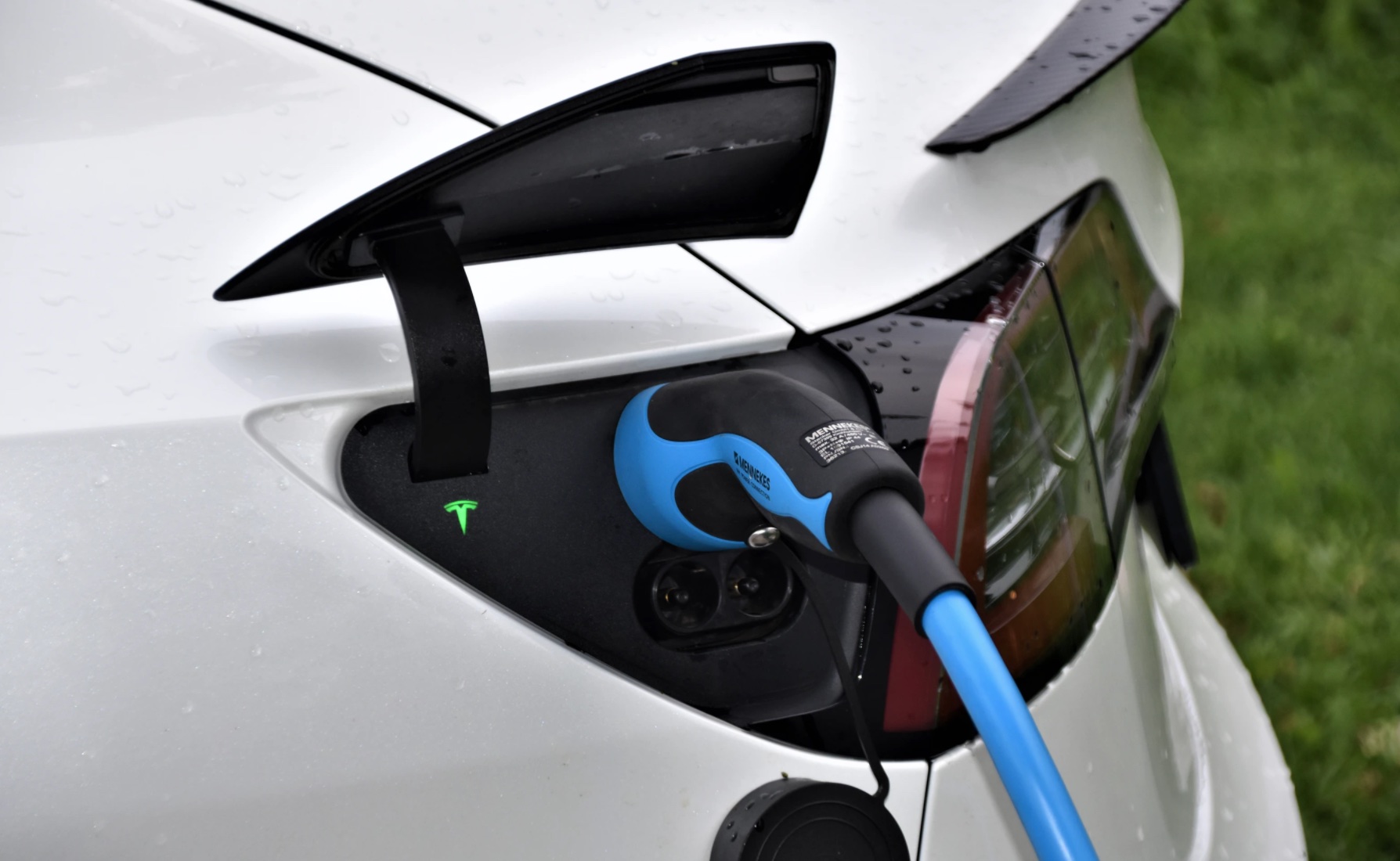