Chinese search engine giant Baidu  (NASDAQ:BIDU) today announced the launch of a multi-modal autonomous driving MaaS (mobility as a service) platform in Guangzhou that will leverage a fleet including Apollo Robotaxis and Robobuses to provide AI-powered urban mobility services.

The platform, a collaboration between Baidu and the Huangpu District Government of Guangzhou, is the world's first multi-modal autonomous driving MaaS platform and will allow local users to subscribe to on-demand smart transportation services starting with the Spring Festival holiday that starts from February 11 this year.

The public can make reservations on Baidu Maps and the Apollo Go mobile app to experience the convenience brought by intelligent transportation technology.

In the future, Baidu will continue to conduct regular trial operations, in addition to deploying over 100 Robotaxis in Guangzhou's Huangpu District and establishing nearly 1,000 pick-up stations, the company said.

This will allow local citizens to continue to use the self-driving service in their daily lives, similar to the Robotaxi programs implemented in Beijing, Changsha, and Cangzhou.

Baidu's strength in smart mobility is not limited to autonomous vehicles alone; it is complemented by a reliable intelligent network consisting of AI roadside infrastructure and a dynamic digital dual cloud platform to foster better mobility and travel prospects for local communities.

Real-time signal information, such as red light countdowns, traffic event alerts and intersection queue lengths, are broadcast on interactive displays embedded in the Robobus or Robotaxi cabs, as well as on external screens fixed to the rear of the Robobus.

This is another milestone for Baidu in autonomous driving technology.

Baidu Apollo driverless vehicles are capable of L4 self-driving, which means that they can be basically driverless, requiring safety officers to operate only in cases such as malicious aliasing by other vehicles, and can be unmanned in conditions such as mid-rain, through tunnels, and in the dark.

In Guangzhou, where Baidu launched the MaaS platform, 24 intelligent vehicle road test licenses have been issued as of November last year, and 80 self-driving cabs have been launched.

In the view of analysts, among the various segmented application areas of 5G, self-driving is the area with the latest expected application time but the broadest market space.

In a previous report, Soochow Securities pointed out that smart connected cars are still in their infancy, and it is expected that after the gradual maturity of 5G construction in the future, great market space will gradually emerge, which in turn will lead to countless investment opportunities.

According to Soochow Securities, China has been laying out intelligent transportation since 2015, and since 2020, policies on intelligent connected cars have been intensively introduced.

According to the current policy guidelines, it is expected that in 2025, China will achieve conditional large-scale production of self-driving smart cars. 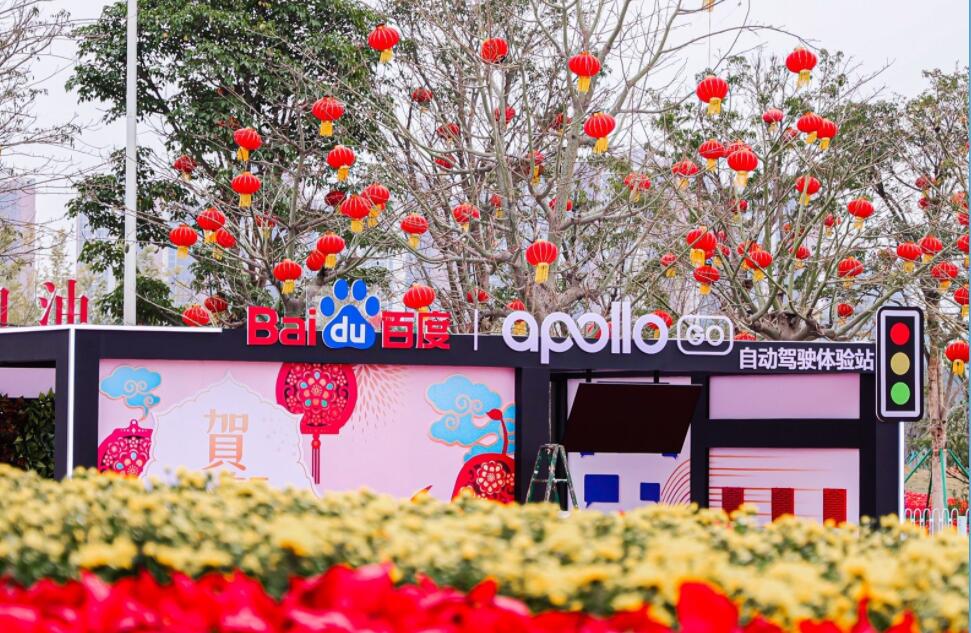