Home NIO Despite being a billionaire, NIO founder still lives in a rented apartment

Despite being a billionaire, NIO founder still lives in a rented apartment

William Li (Li Bin), founder, chairman, and CEO of NIO, insists on living in a rented apartment despite having a net worth in the billions.

In a program aired on CCTV Saturday, Li showed the apartment he rents in Shanghai, where NIO is headquartered.

You can watch the video here.

Talking about his life in Shanghai, Li said the winters made him uncomfortable, so he bought an electric heater from Xiaomi.

This is not the first time Li has talked about his life as a renter, as he explained in a Tencent program in 2018 that renting is a way to remind himself not to be satisfied with the status quo and to pursue higher goals.

Li claimed at the time that it would be satisfying to live in a big house where you have to hire someone to clean and have lots of empty rooms.

However, Li also confirmed at the time that he bought a house of 50 square meters near a school for the convenience of his child's schooling. 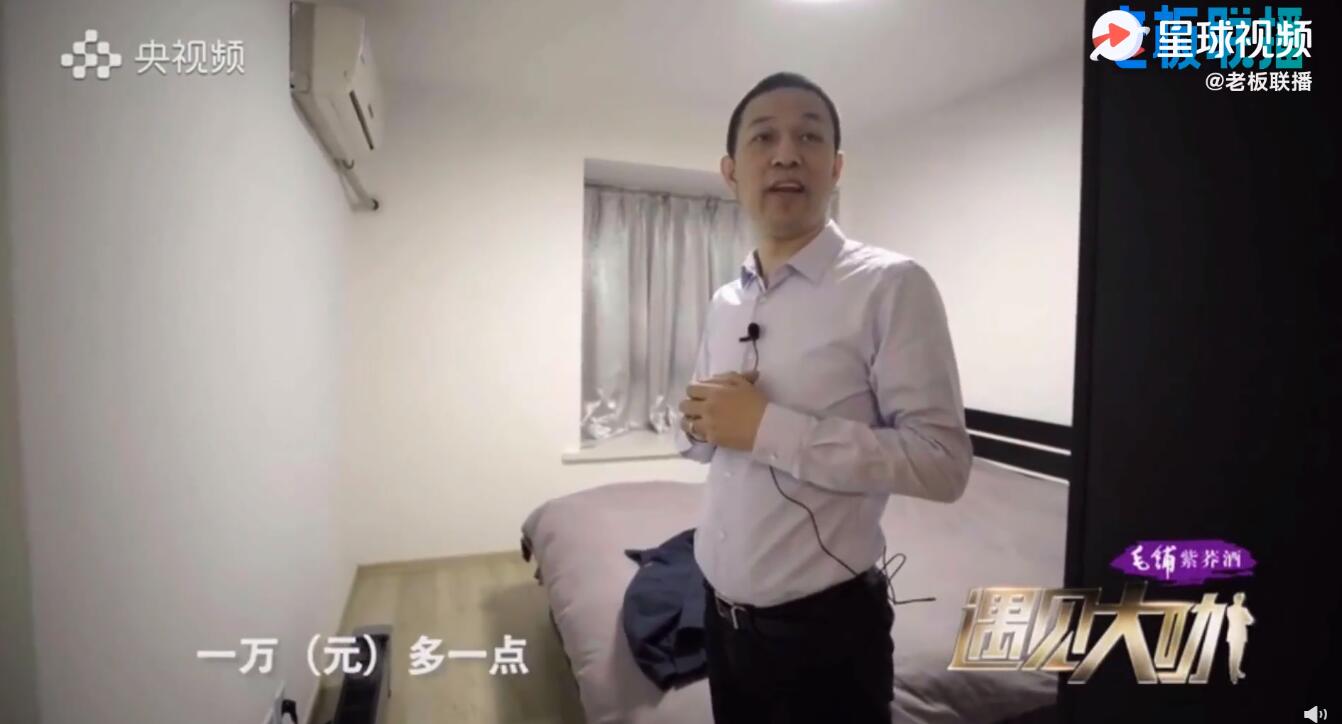