NIO's ultimate rival is Apple, as they both pursue one goal that combines technology and humanity, according to William Li, NIO's founder, chairman, and CEO.

"It's no secret that Apple builds cars, and in terms of capabilities, funding, and technologies needed for smart car building, Apple has sufficient resources," Li said at a recent event.

But it's not just the technology itself that Apple cares about, it's also the combination of technology and humanity. In that regard, NIO is also pursuing this goal, Li said, adding that "we're both on the same page, so we could be teammates and rivals."

Earlier this month, Li said the NIO ET7's competitors are German premium brands like BMW, Mercedes-Benz, and Audi, and in the longer term, the NIO's competitors even include Apple Cars.

Several media outlets have previously reported that the development of Apple's car is still in the early stages and that it will take at least another five years for Apple to launch its self-driving car.

Apple has recently been in talks with South Korea's Hyundai Motor Group about Apple Car production, but Hyundai has said the negotiation is only in the early stages.

It's reported that Apple has built a small team of hardware engineers, including drive system development, design of car interiors and exterior, with the ultimate goal of launching a full vehicle. 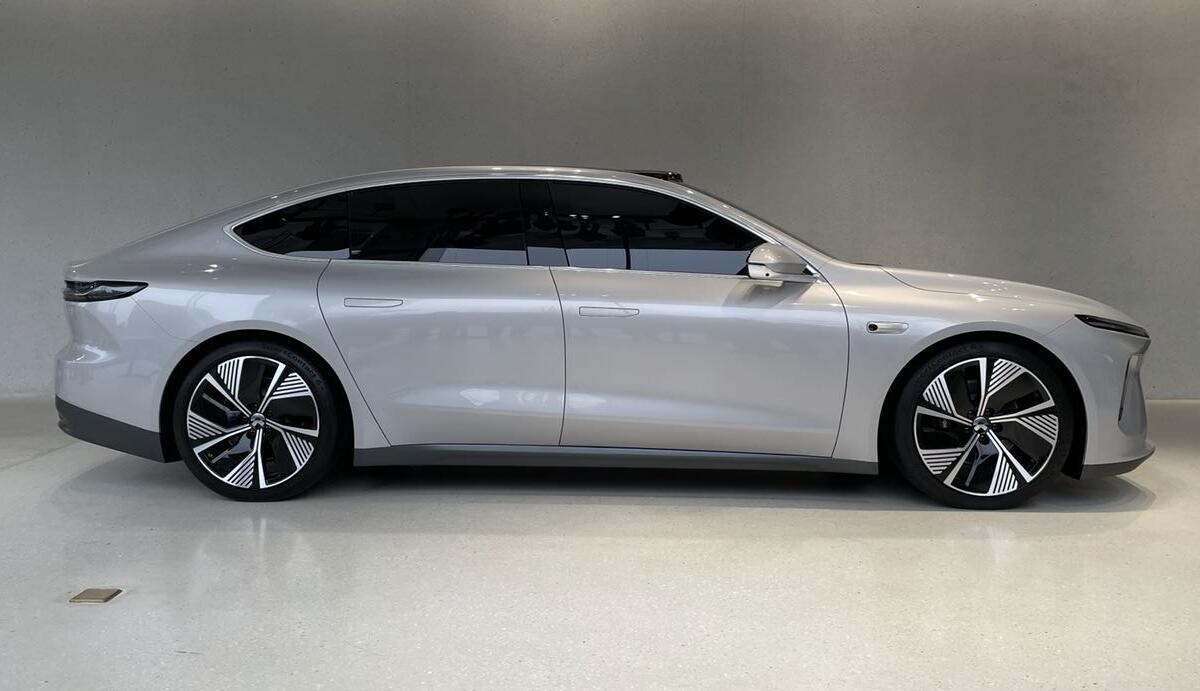