The Lynk ZERO Concept, the first all-electric vehicle from Geely's premium brand Lynk & Co, has entered trial production, competing against the likes of the Tesla Model 3 and BYD Han EV.

The car is positioned as a mid-size sedan and is based on Geely's Sustainable Experience Architecture (SEA) platform.

It will be launched in mass production at Geely's future factory for all-electric vehicles in the second half of this year and will have an annual production capacity of 300,000 units when it goes into production.

The Lynk ZERO Concept is based on Lynk's CCC concept car released in 2017 and uses Lynk's signature daytime running lights for a highly recognizable exterior.

The interior of the car has an overall two-tone design, with almost no physical buttons in the center control area and a relatively simple overall UI.

The Lynk ZERO Concept offers both single and dual motor drive options, with a 0-100km acceleration time of less than 4s and an NEDC range of over 700km. 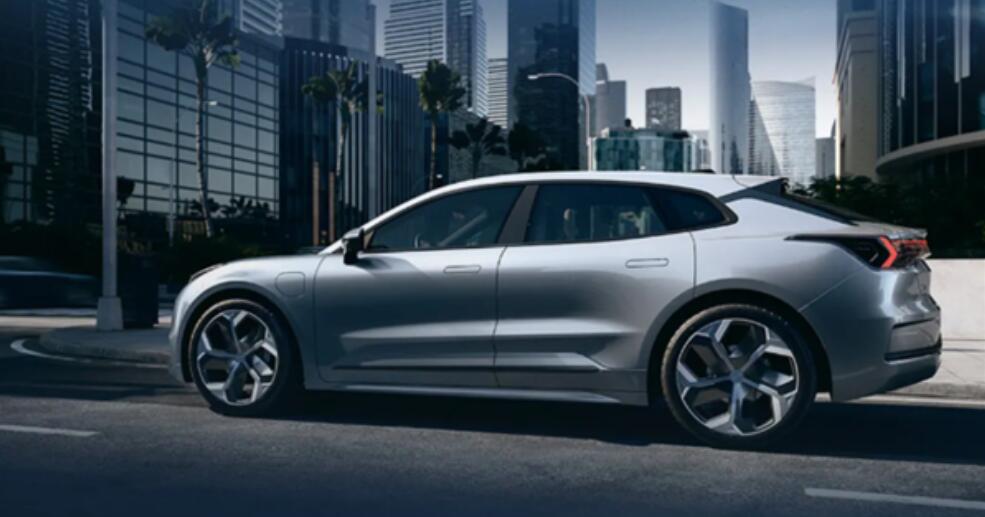 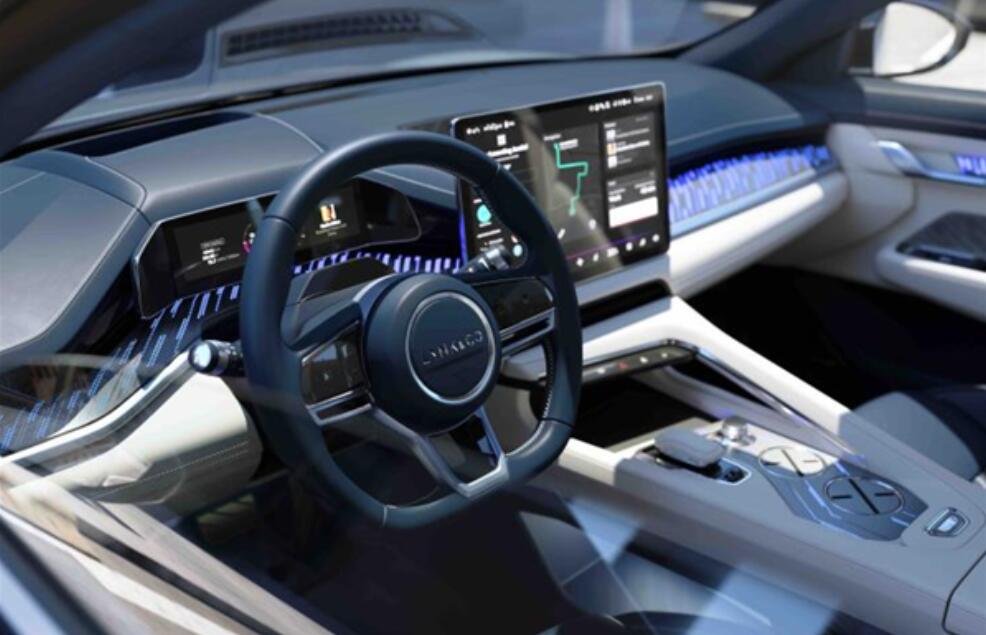