The new operating system has more than 40 new features and more than 200 improvements to existing features, including a new "high-speed autonomous navigation driving feature" for highway autonomy that "will revolutionize the way autonomous driving is handled in mass-produced cars in China," Gu said during a Bloomberg interview.

XPeng has noted the industry's chip shortage, but it was not affected, Gu said, adding that XPeng uses high-end chips with controlled usage.

XPeng plans to announce a major over-the-air (OTA) upgrade with a large number of new functions and optimized features on Tuesday. 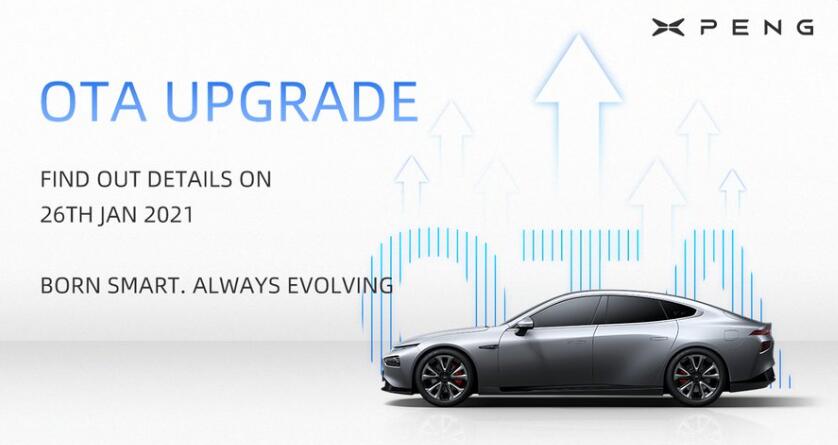 XPeng Motors' recently teased sedan is codenamed D55 and is scheduled to enter production in October, a screenshot of a document circulating on Weibo showed recently.

The model could be named the P5. The document shows that XPeng wants to build it into a popular product and make a breakthrough in terms of production.

XPeng is aiming for a significant increase in production by 2021, with the Guangzhou plant scheduled to be completed and operational in July this year, when the plants in Zhaoqing and Guangzhou will have a combined design capacity of 400,000 units per year, the document says.

XPeng's LiDAR-equipped sedan expected to go into production in Oct