Chinese EV startup Leapmotor is raising a Pre-IPO round at a valuation of more than 22 billion yuan ($3.4 billion), and the city of Hefei, which rescued NIO from its woes a year ago, has made its investment intentions clear, 36kr said.

The report says Hefei's investment is around RMB 2 billion ($308 million), with the first RMB 200 million already invested in Leapmotor's Series B financing.

Leapmotor has signed a strategic cooperation agreement with Hefei, "Leapmotor will establish a second factory in Hefei," 36kr quoted Leapmotor insiders as saying.

In early January, Leapmotor completed its B round of financing and launched a Pre-IPO round, the report said, adding the company planned to submit its application for listing on China's Nasdaq-style sci-tech innovation board, also known as the STAR market, in the middle of this year.

This will be the second new car-making project introduced by Hefei after NIO.

The City's second major bet on Leapmotor is allegedly due to the company's technological input.

Following the example of Tesla, Leapmotor has conducted its own research and development on the vehicle platform, power system, intelligent driving, and even computing chips. In addition to building its own R&D technology system, it has also established its own production base in Jinhua, Zhejiang Province. 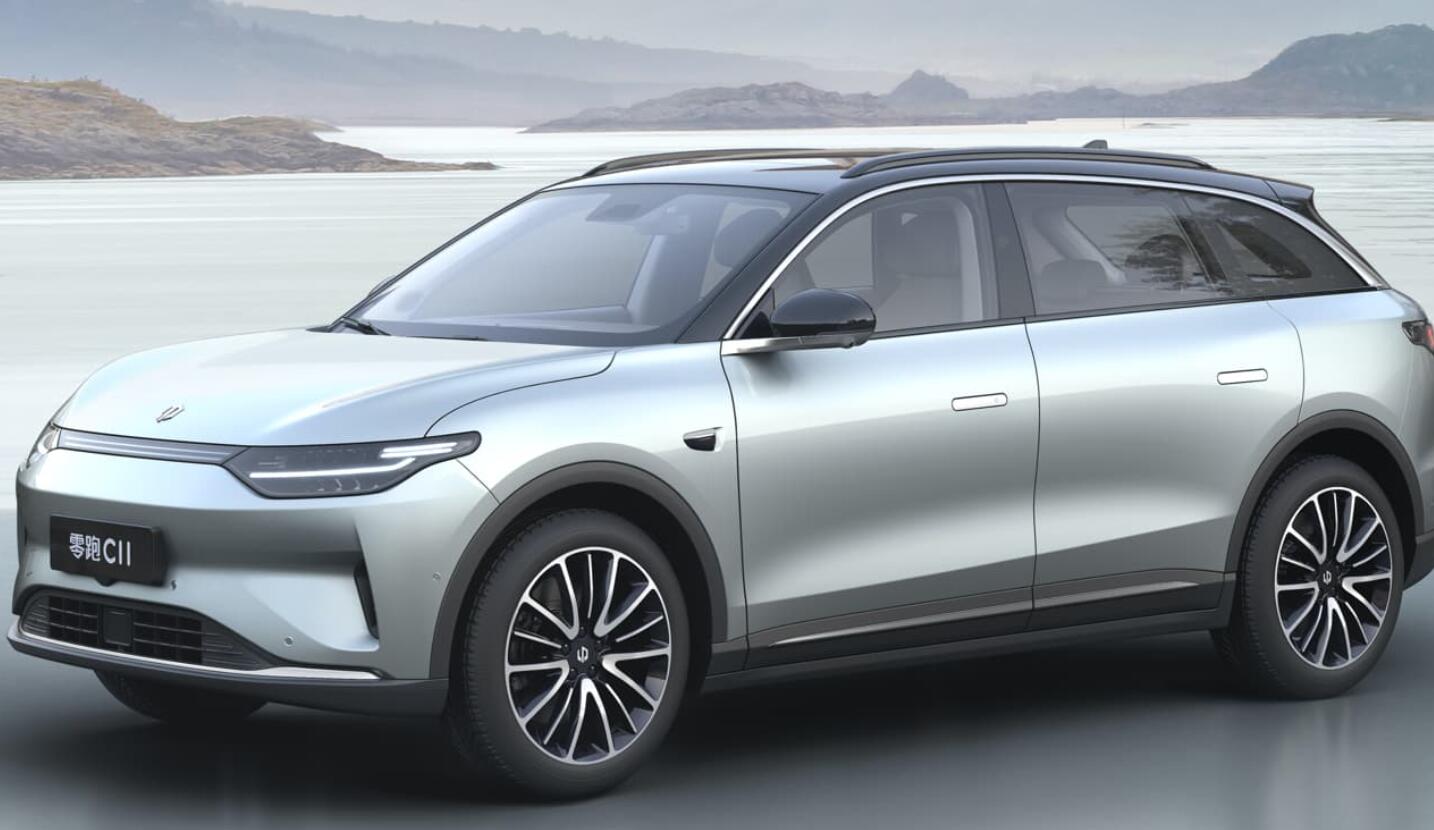