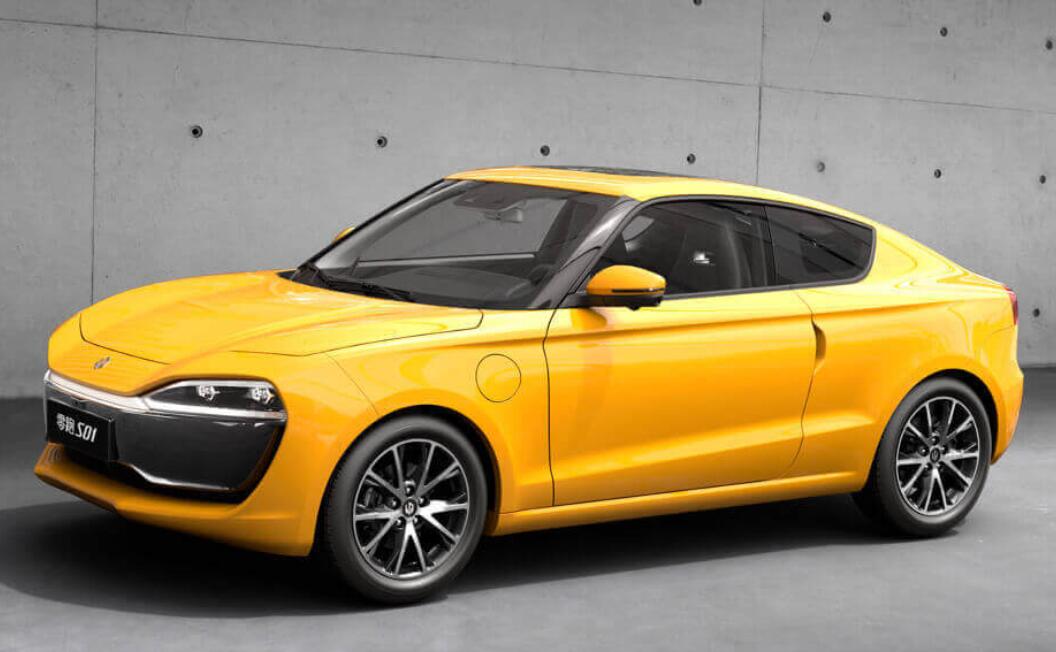 Chinese EV startup Leapmotor has acquired Fujian New Forta Automobile Industry Co., Ltd. in a move that the industry believes is intended to solve its production qualification issue, according to 21jingji.com.

New Forta saw shareholder changes on December 10, with the former shareholder  Sanlong Group out and Leapmotor in.

New Forta was established in November 2001 with a registered capital of RMB 100 million. It has three manufacturing bases in Fuzhou, Zhangzhou, and Changzhou, and its products cover a series of buses and bus chassis, cargo vehicles, dump engineering vehicles, special vehicles, passenger cars, and new energy vehicles.

Zhu Jiangming, the founder of Leapmotor, has said that the production qualification is the biggest difficulty Leapmotor faces, and while Leapmotor strives to apply for the qualification, it chooses to have Changjiang Passenger Car to produce on its behalf.

The production of Leapmotor is also a matter of concern as Changjiang EV, one of the three major shareholders of Changjiang Passenger Car, has burned through RMB 5.1 billion in funds and is headed for bankruptcy and liquidation.

"Leapmotor's partner is Changjiang Passenger Car, which is not a subject with Changjiang EV although it has the same legal entity, and the production of our two models is currently going on normally." 21jingji.com previously quoted Leapmotor sources as saying.

Currently, Leapmotor has launched three models. Leapmotor has accelerated its IPO as NIO, Li Auto and XPeng's share prices have risen, and Weimar and Hopewell have proposed IPO plans.

"We want to strengthen our interface with the capital market like NIO, Li Auto," the above report quoted Leapmotor co-founder and president as saying, adding that Leapmotor plans to file IPO documents in the second half of next year and achieve listing on the KSC in late 2021 or early 2022, and will also raise a round of financing before the IPO.