NIO has most patents among US-listed Chinese EV trio

BYD is the Chinese new energy vehicle company with the most valid patents, and NIO is the most of the three US-listed Chinese EV makers - NIO, Li Auto, and XPeng Motors, according to a recent report.

Data provider Qichacha's recently released list of the 20 Chinese companies with the most patents for new energy vehicles shows that BYD ranks first with 9,426 valid patents, while Changan Automobile and BAIC New Energy rank second and third, with 5,243 and 4,005 valid patents respectively. 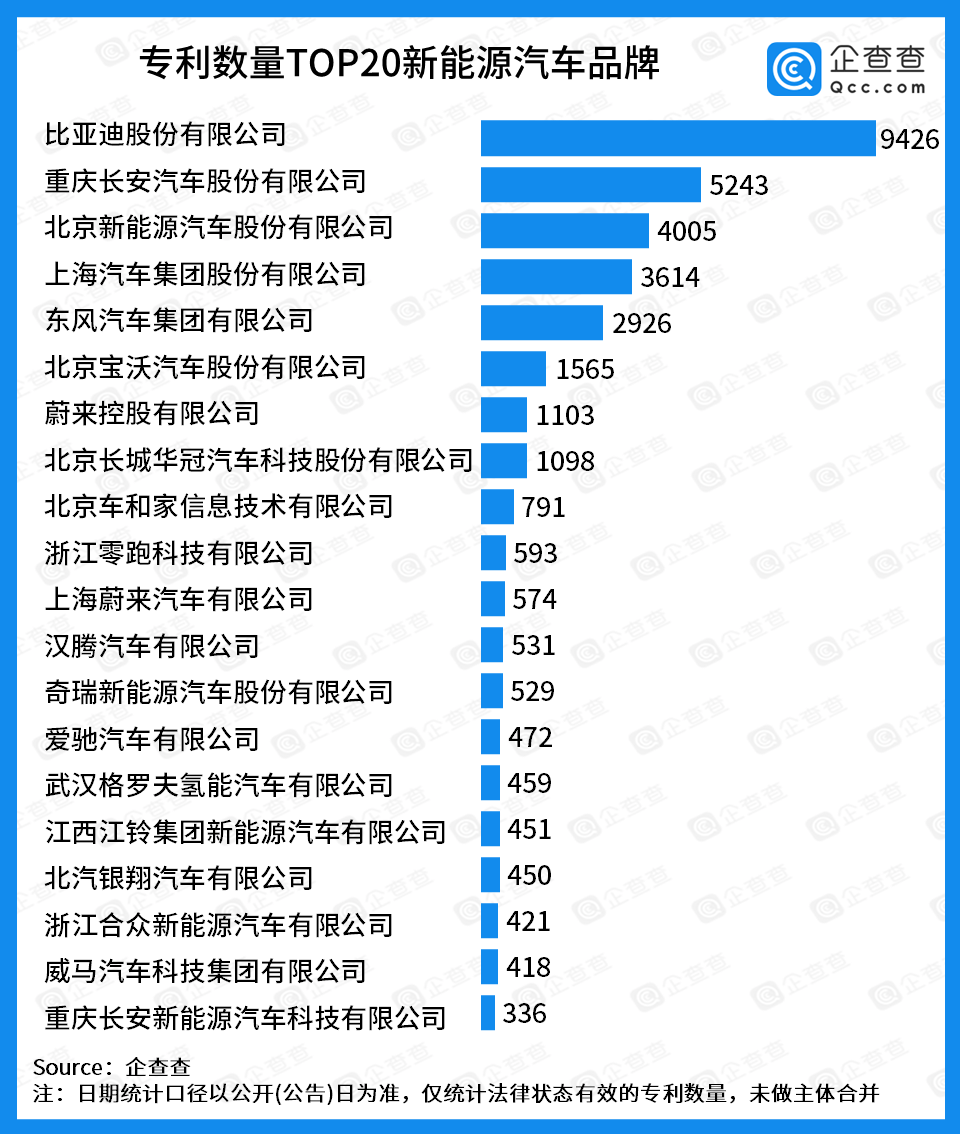 In terms of the ranking of new car-making forces in this segment, NIO ranked first with 978 pieces, Li Auto ranked second with 479 pieces, and Leap Motor ranked third with 373 pieces.

In terms of the ranking of new car makers in this segment, NIO ranked first with 527 pieces, Li Auto ranked second with 228 pieces, and Aiways ranked third with 174 pieces. 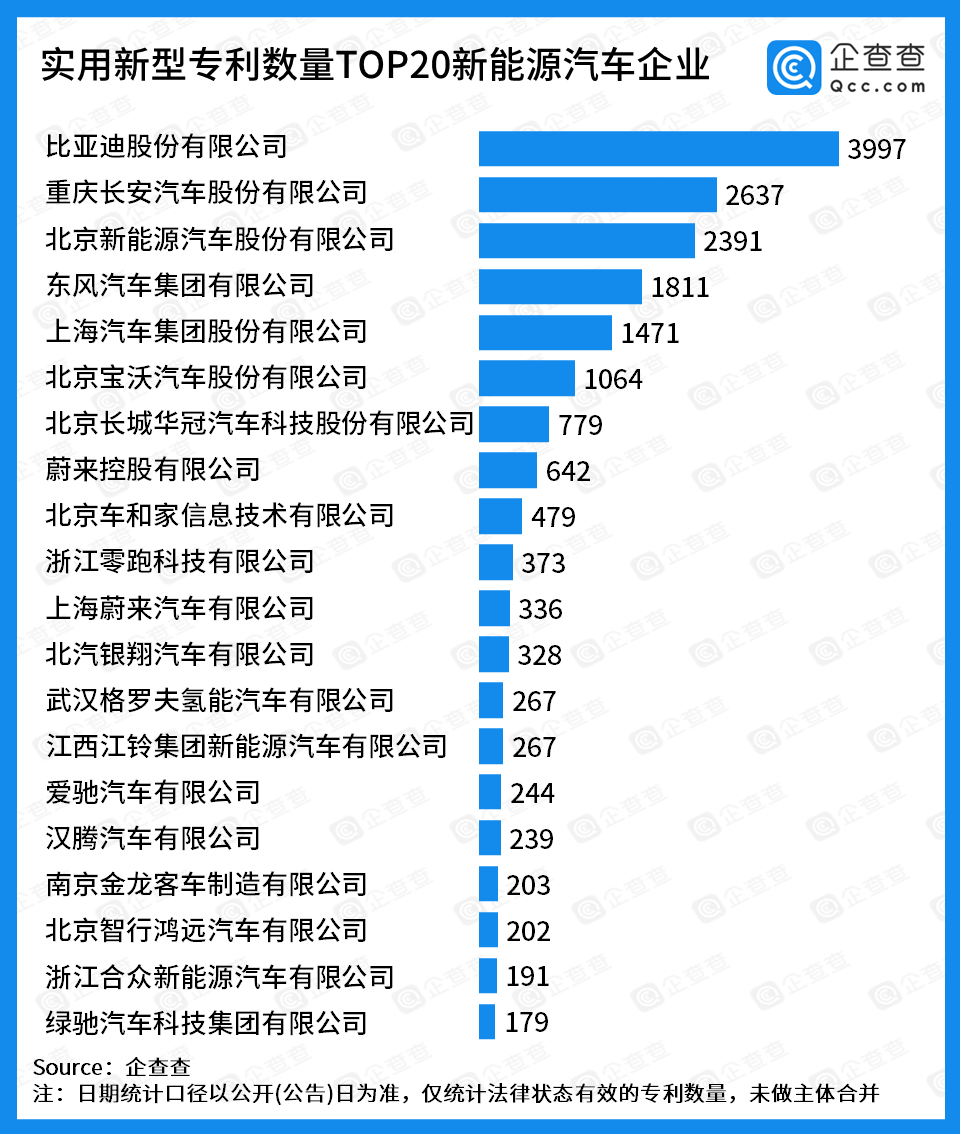 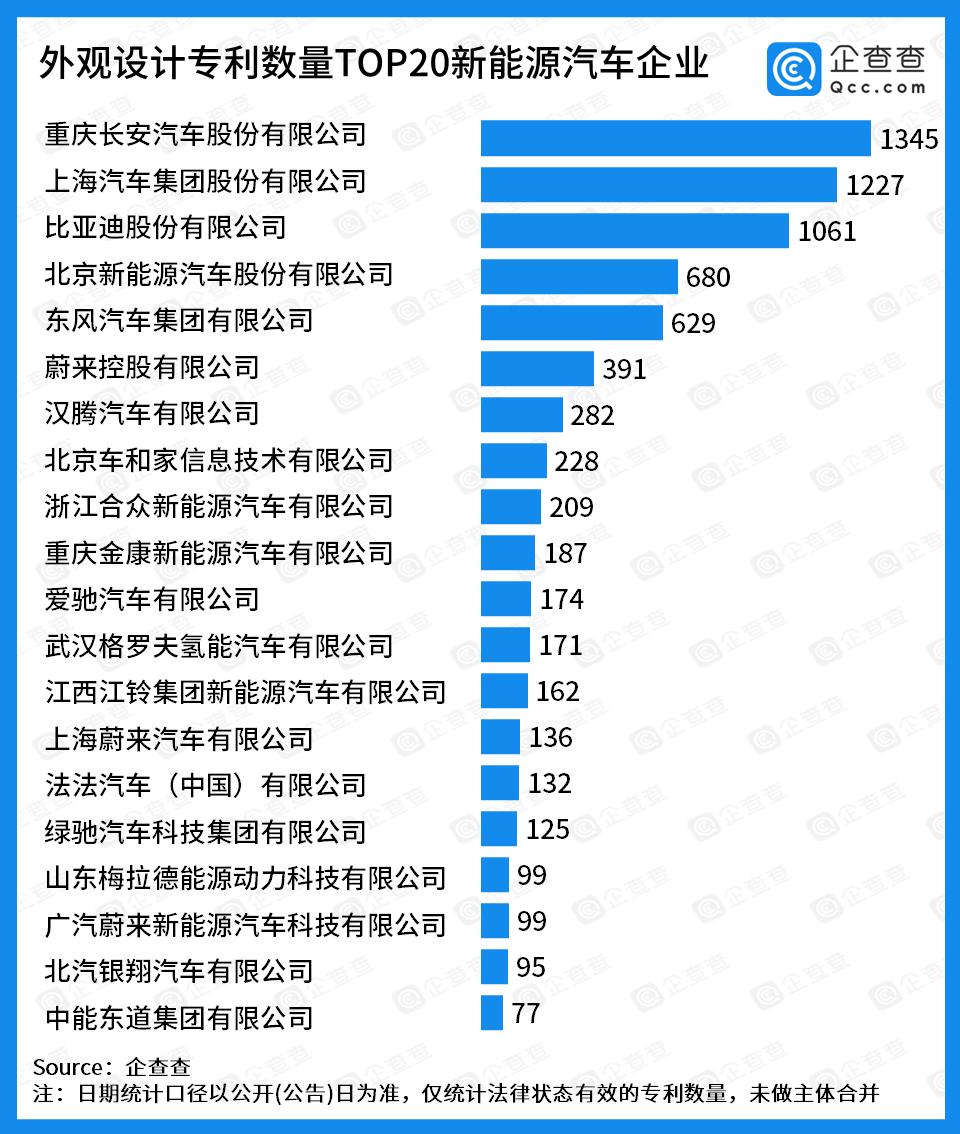 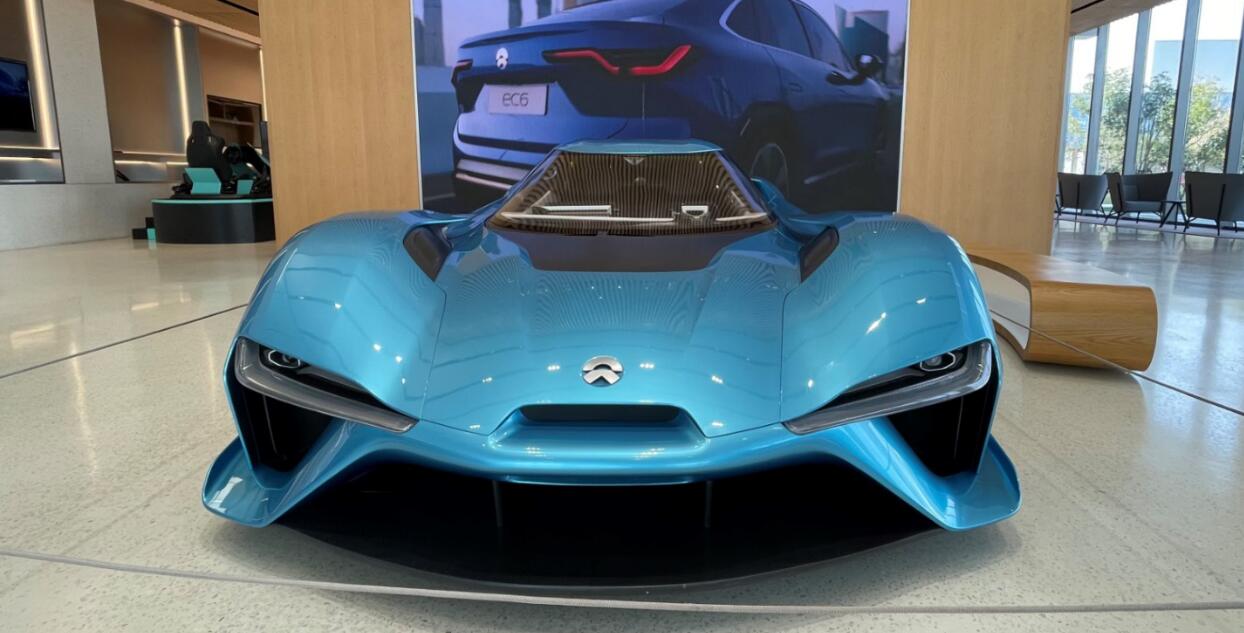