NIO hopes to enter overseas markets in 2021 if the world's Covid-19 pandemic does not deteriorate significantly, NIO co-founder and president Qin Lihong said in a presentation Saturday.

NIO also seeks to stick to its premium brand positioning overseas and continue to use its direct sales model to serve users directly.

If NIO enters overseas markets, its first stop could be Norway, the first country in the world where electric vehicles account for more than 50% of new car sales.

This speculation is based on a hint from William Li, founder, chairman, and CEO of NIO, who said in an interview with several English-language media, including cnEVpost, on January 10 that the center screen navigation map shown at the launch of its first sedan, ET7, revealed the information of entering overseas markets.

And when cnEVpost checked the picture of the center screen on the ET7 introduction page, it found that the address shown in the picture seems to be Karl Johans gate in Oslo, Norway, although it is very blurry.

It wouldn't be surprising if NIO chose to enter the Norwegian market first, with a record 54.3 percent of electric vehicle sales in 2020, despite the Covid-19 causing delays in the release of several new models. That's up from 42.4 percent in 2019 and up from 1 percent a decade ago, making Norway the first country in the world to sell more than 50 percent of its annual electric vehicle sales.

Li said NIO's entry into overseas markets will start with Europe first, due to the consensus on the importance of electric vehicles and environmental protection in Europe, "The percentage of electric vehicle sales in Europe rose very quickly last year, with Norway exceeding 50 percent, which is very good."

Li also said that China and Europe are close to many automotive regulations, and the European user and policy environment is more friendly to electric vehicles, adding that the signing of the China-Europe Investment Agreement also allows Chinese companies to have a more friendly environment when entering Europe. 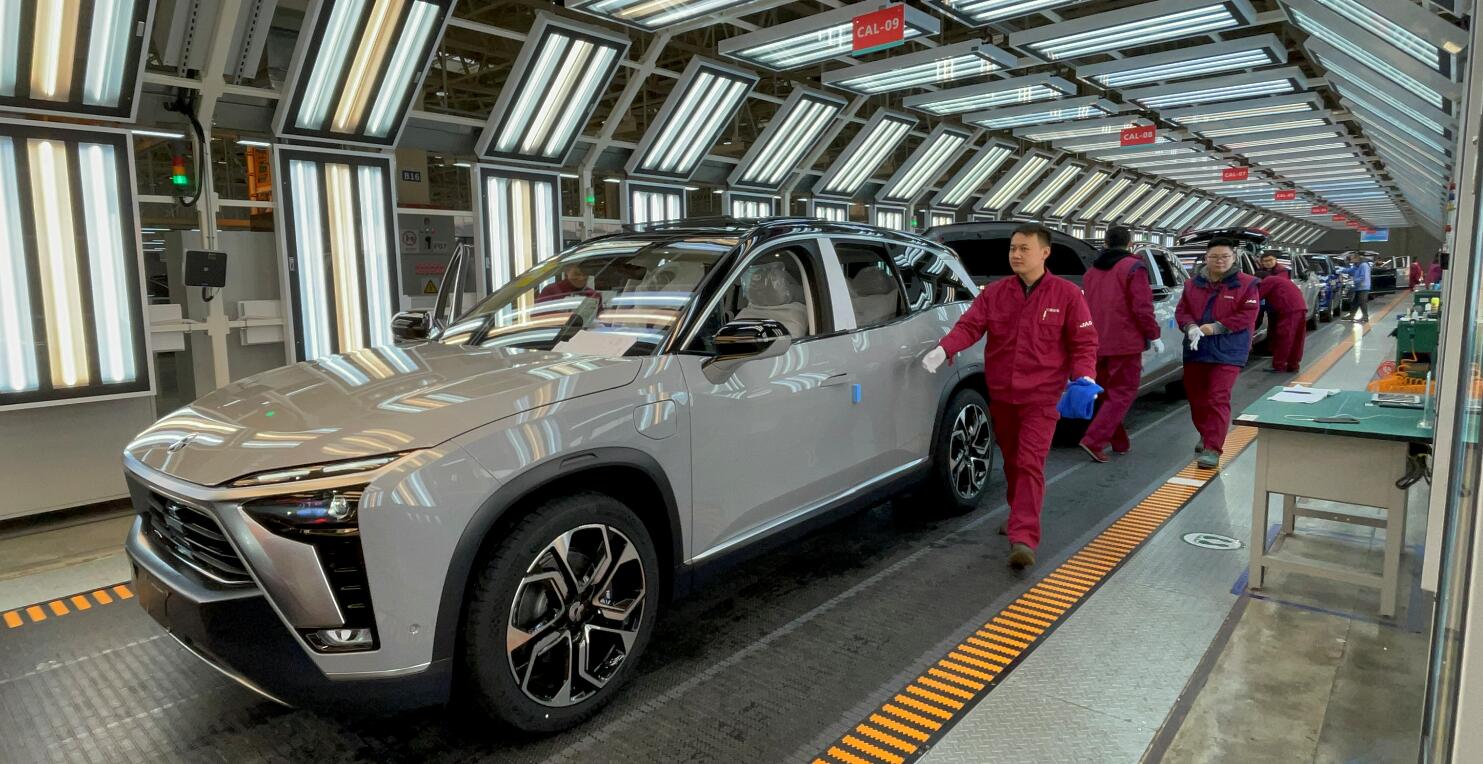