Home › NIO › NIO founder says its rival is not Tesla, but German luxury brands as well as Apple Car
#NIO#

NIO founder says its rival is not Tesla, but German luxury brands as well as Apple Car

NIO unveiled its first sedan, the NIO ET7, at the NIO event in Chengdu on Saturday, which offers consumers a very futuristic option for a 5G smart car at the price of a traditional luxury gasoline car.

William Li Bin, founder, chairman and CEO of NIO, said in an interview after the event that NIO ET7's competitors are German premium brands like BMW, Mercedes-Benz and Audi, and in the longer term, NIO's competitors even include Apple Car. 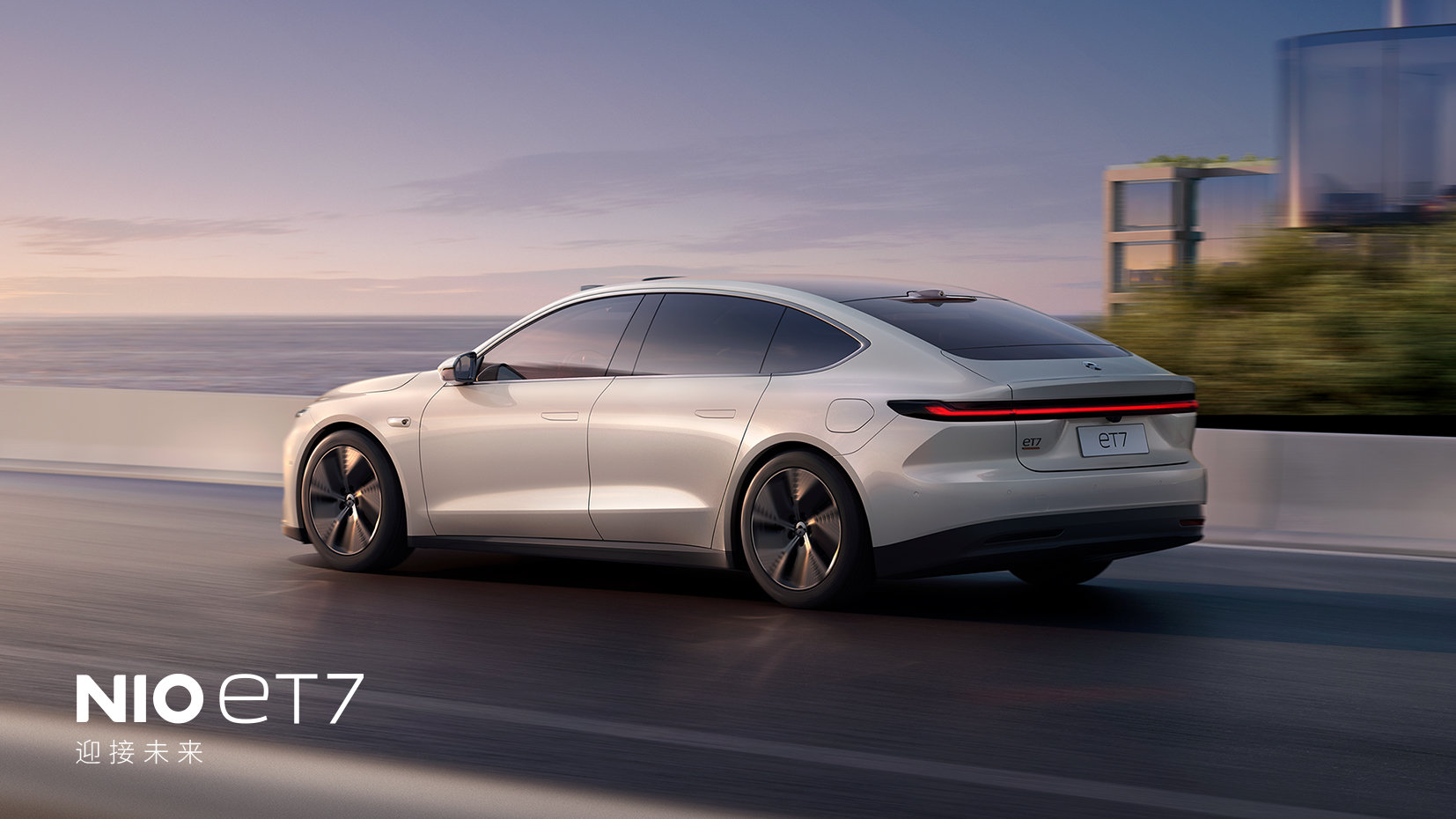 Both NIO executives and analysts believe that the current rise of the electric car industry is mainly about taking market share from traditional gasoline car manufacturers.

NIO, as the most well-known brand for luxury electric cars in China, is seen as the most significant threat to German luxury cars in the Chinese market, so it's not surprising that Li mentions the ET7 to compete with BMW, Mercedes-Benz and Audi.

And it is worth noting that Li mentioned Apple Car, which arouses our great interest. 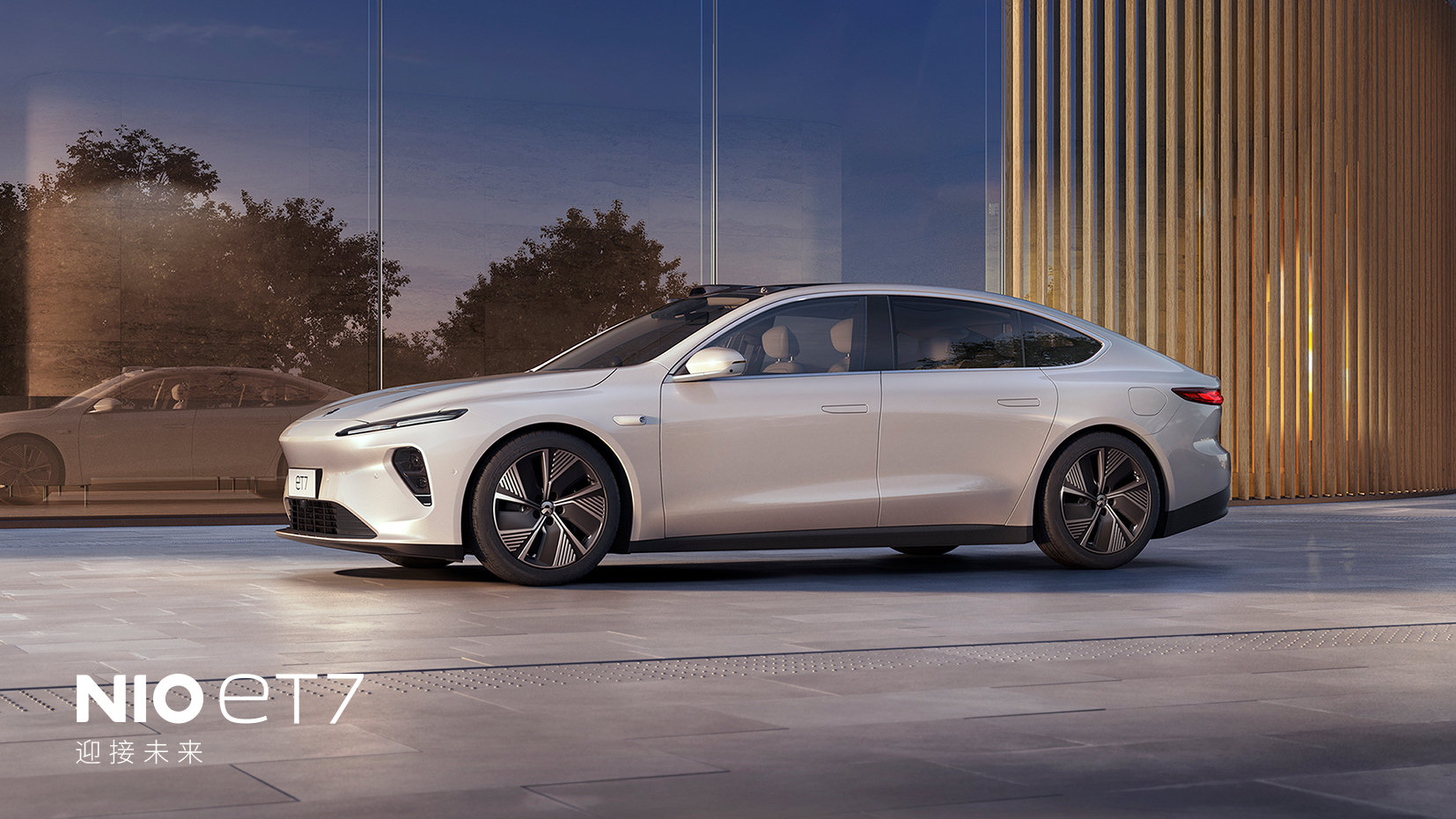 In addition to Nvidia, NIO partners with Qualcomm to give ET7 5G capability

Several media outlets have previously reported that development of the Apple Car is still in the early stages and that it will take Apple at least another five years to launch its self-driving car.

Apple has recently been in talks with South Korea's Hyundai Motor Group about Apple Car production, but Hyundai says it's only in the early stages of negotiations.

As far as reports are known, Apple has built a small team of hardware engineers, including drive system development, car interiors and exterior body design, with the ultimate goal of launching a full vehicle.

In addition, Apple has recruited a number of former Tesla executives for the project. 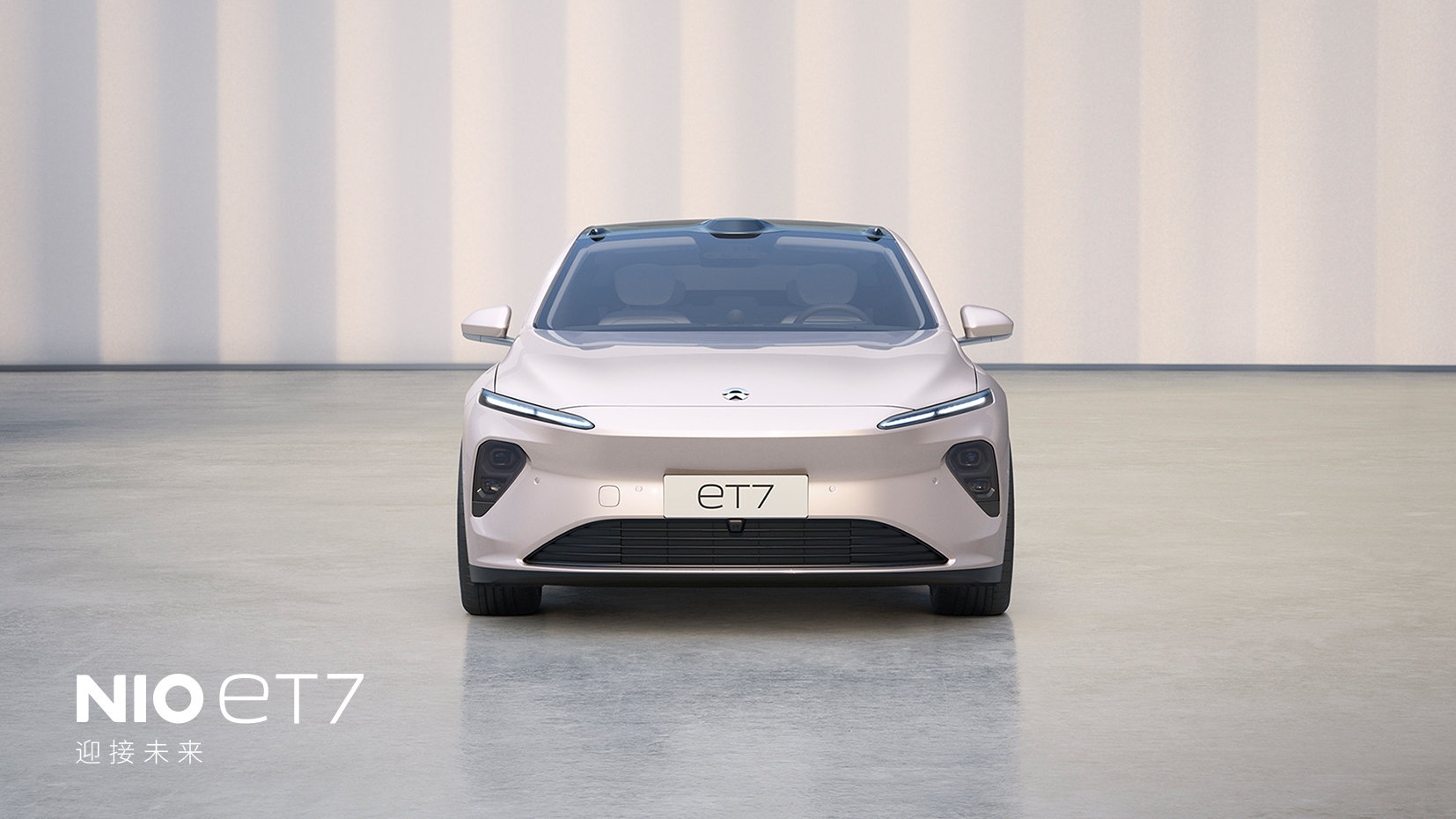 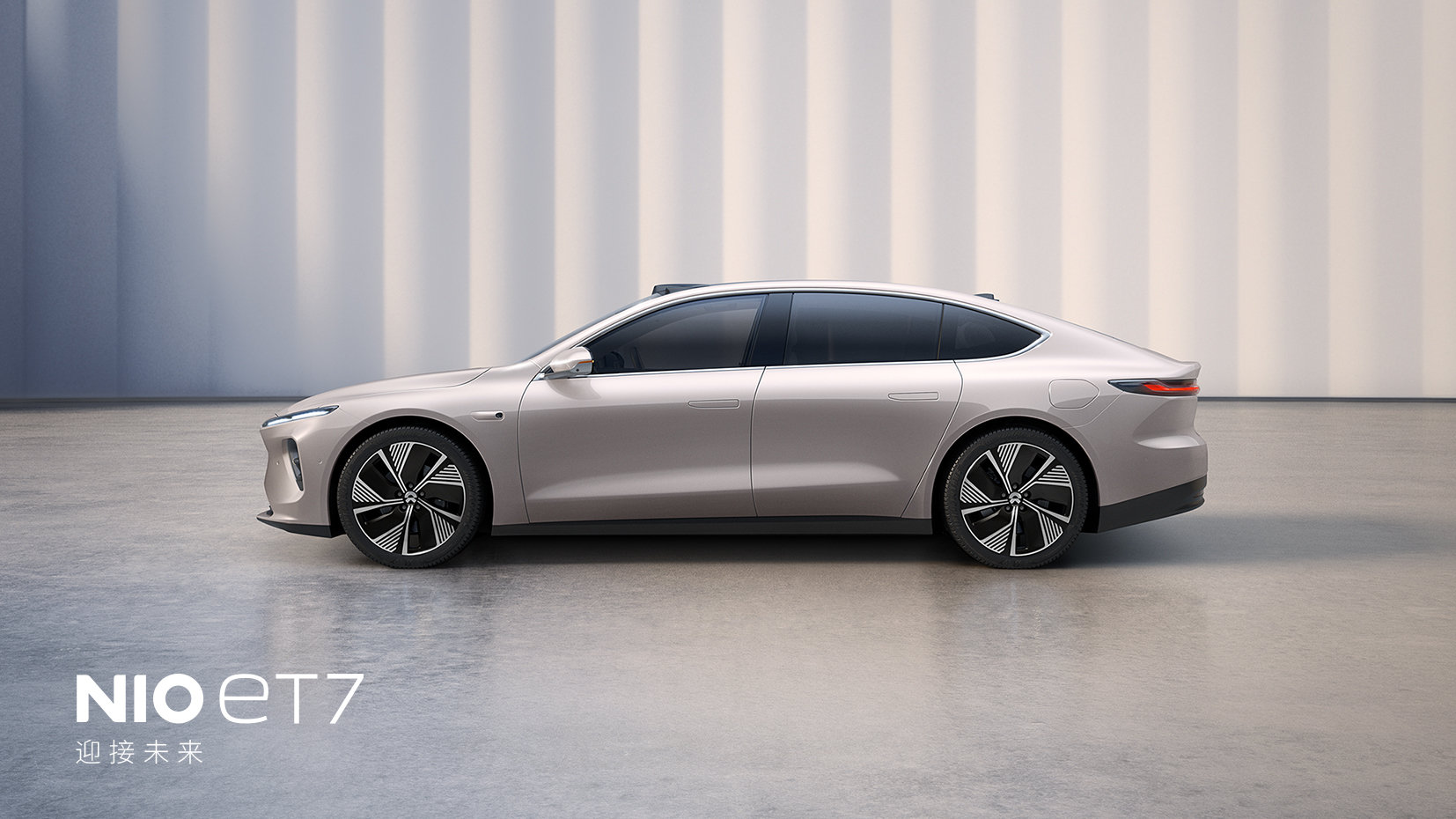 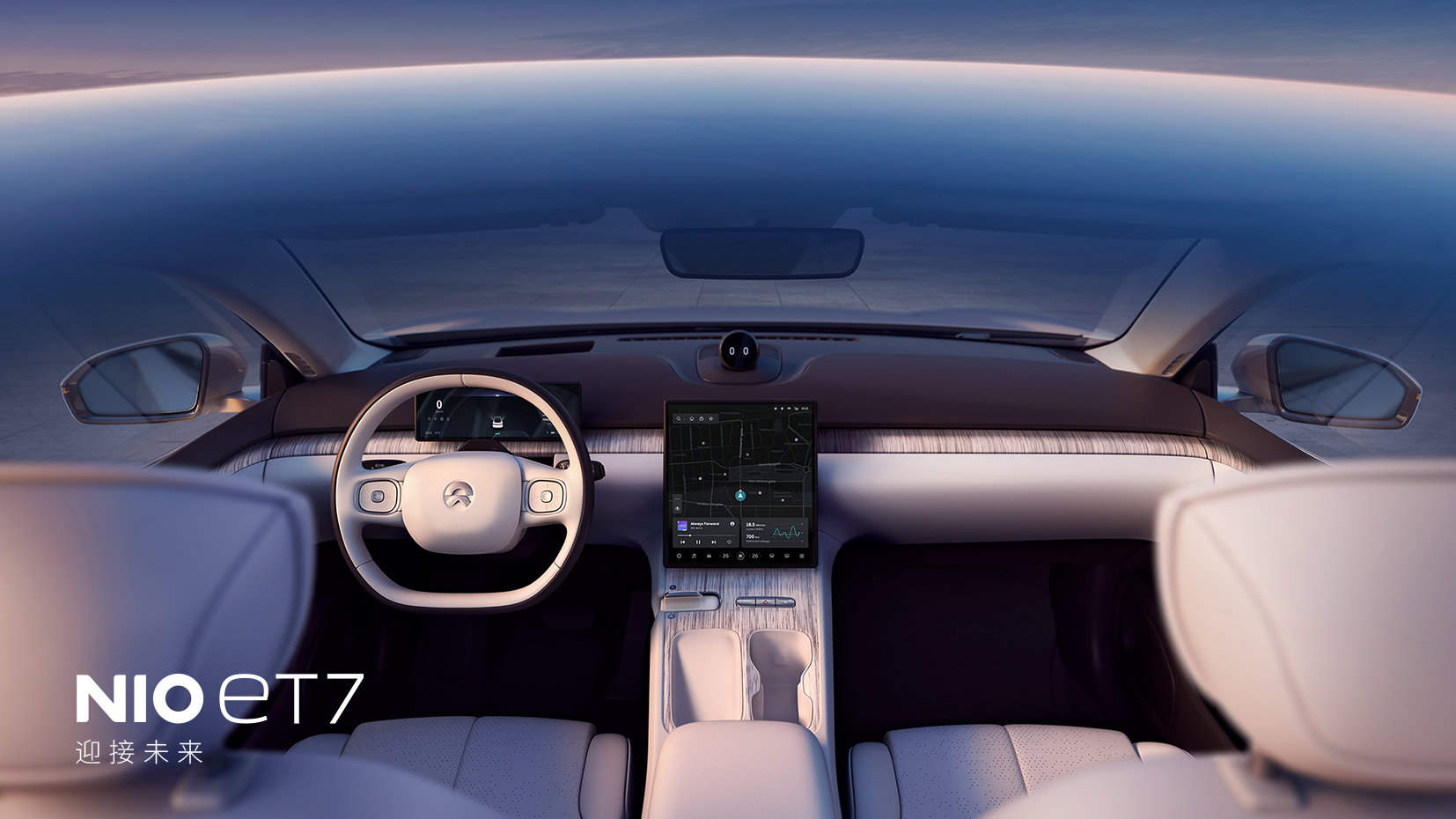