The electric car maker said in a poster that the sedan will feature a new design and hinted that it will be equipped with LiDAR.

Judging from the body profile, the sedan appears to be more compact in size than the company's current sedan, the XPeng P7, and thus is expected to be less expensive than the P7’s starting price of RMB 229,900 ($35,593) after subsidies.

Its front and taillight designs are largely in line with the XPeng P7. 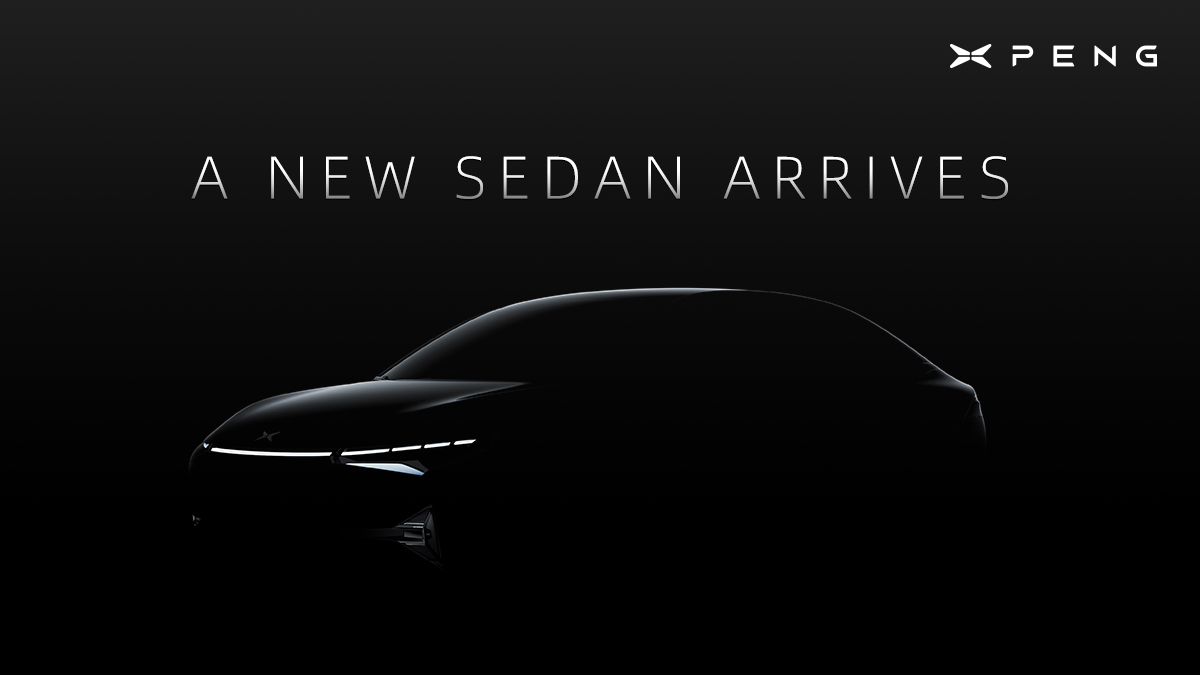 At the Guangzhou Auto Show on November 20, XPeng founder He Xiaopeng said the company would release the world's first production car with LiDAR in 2021.

In addition to the use of LiDAR in hardware, XPeng's next-generation autonomous driving technology will incorporate multiple modules for perception, behavior planning, and behavior/motion prediction and map fusion in its software architecture.

On the hardware side, XPeng's new models are expected to be equipped with a solution of cameras, millimeter-wave radar, ultrasonic sensors, high precision positioning, high precision mapping, and high-performance computing platforms, for a total of 32 driving sensors, resulting in a robust hardware redundancy design.

On January 1, XPeng announced a partnership with Livox, incubated by Chinese drone manufacturer DJI, to use its production of XPeng's custom automotive-grade LiDAR on new production models to be launched in 2021. Livox also becomes XPeng's first partner in the LiDAR space.

In this partnership, Livox has developed a series of customizations for XPeng based on the Horiz automotive-grade LiDAR platform, resulting in a production-grade version that is industry-leading in terms of range, FOV, point cloud density, and other core metrics.

XPeng has not announced details of its LiDAR-equipped models, but according to Deutsche Bank analyst Edison Yu, Livox will supply 2 LiDAR per car to XPeng and while not disclosed, pricing looks quite low.

Yu believes that the pricing for the LiDAR that Livox will supply to XPeng will be less than $800, "my guess could be close to $500."

It’s worth noting that NIO (NYSE: NIO) will unveil its first sedan at NIO Day, the annual gala for NIO with its users, on January 9 in Chengdu, Sichuan province in southwest China.

NIO said NIO Day 2020 will feature the launch of NIO's first flagship sedan with the latest autonomous driving technology, as well as the 150 kWh battery pack, the second-generation battery swap stations and other core technologies. 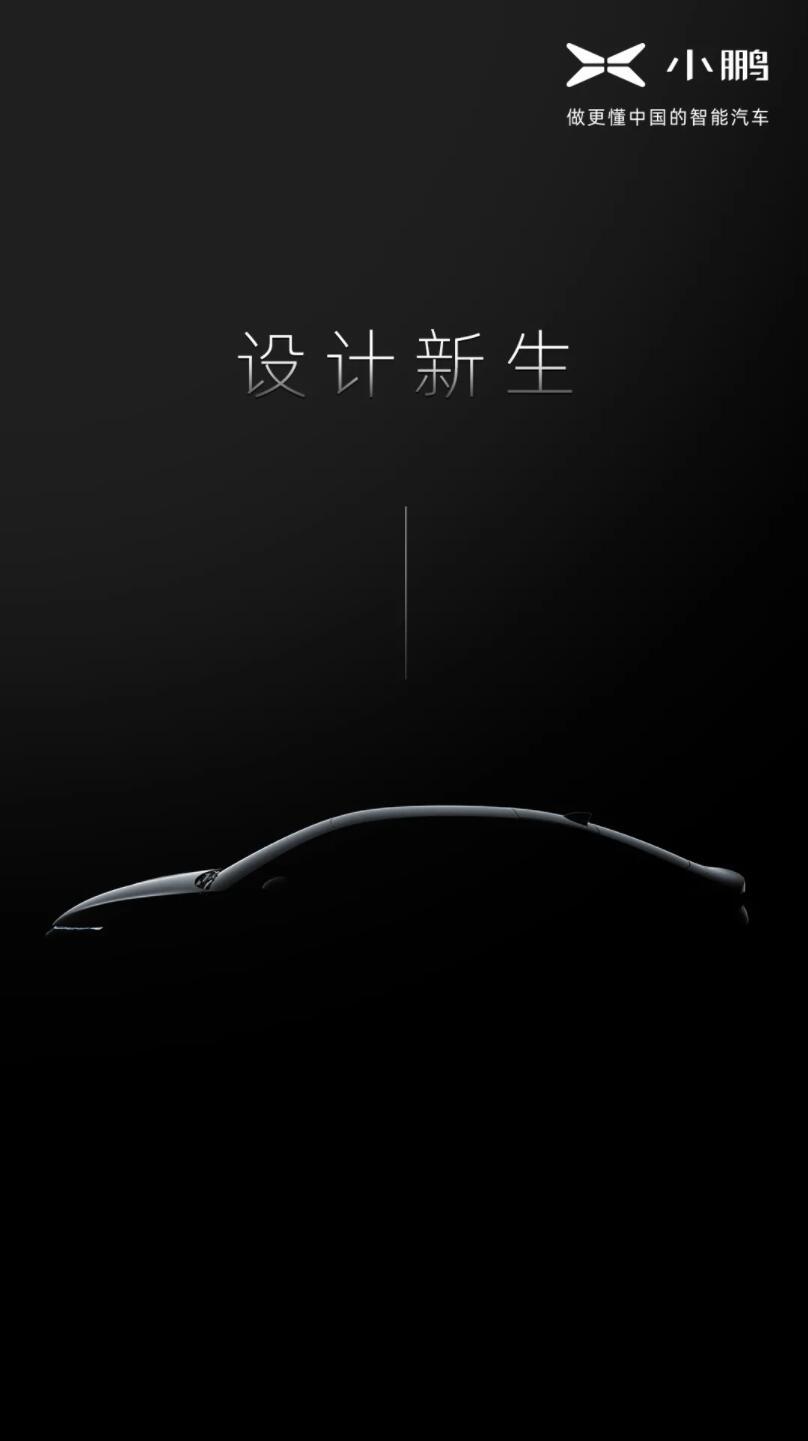 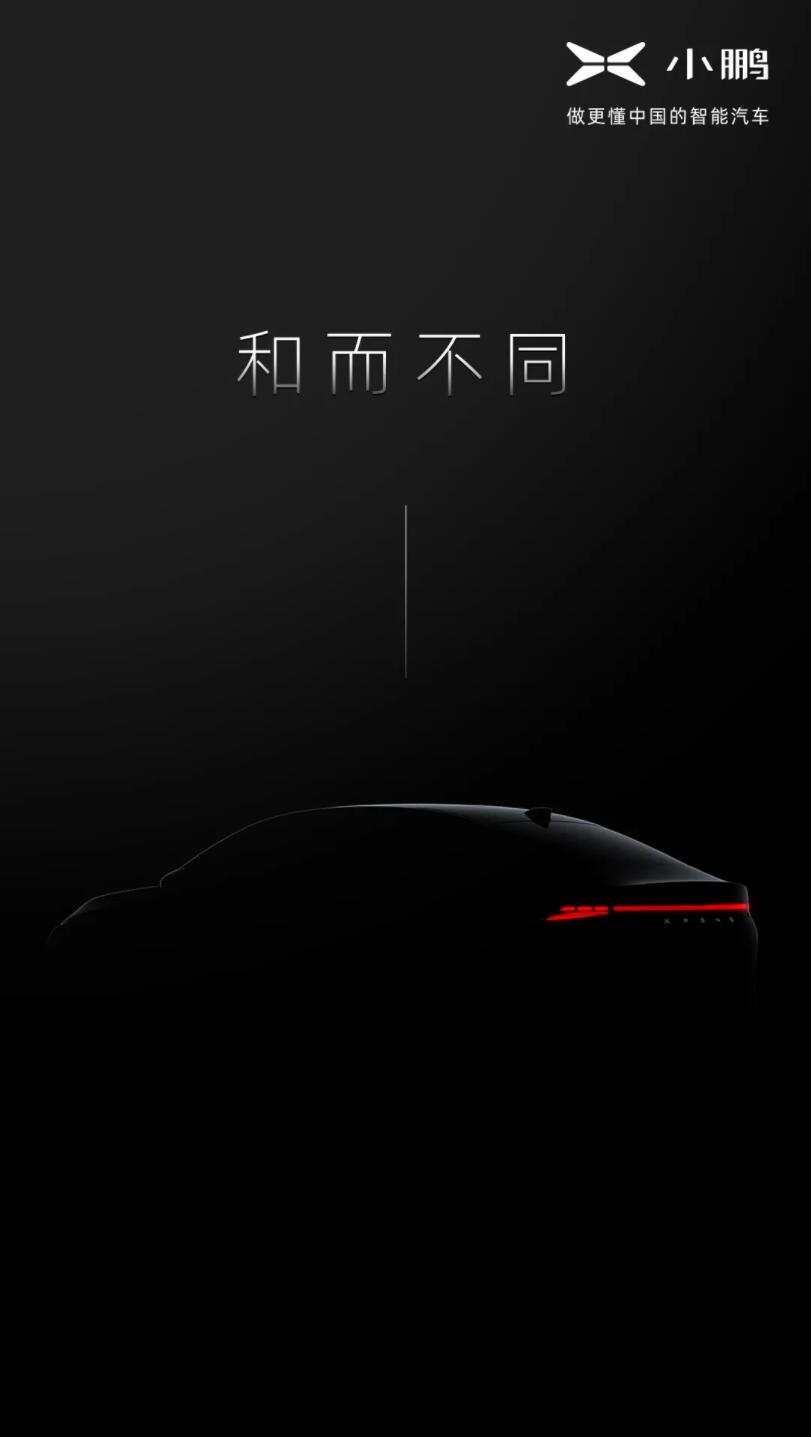