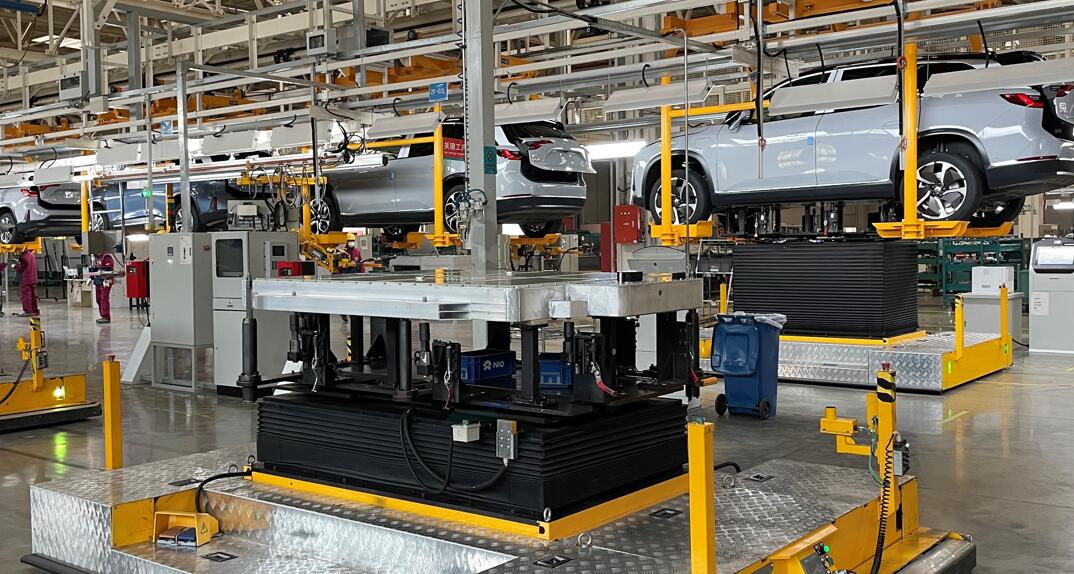 The NIO-led battery asset management company, Wuhan Weineng Battery Asset Co., was established on August 18. It is still in its early stage of establishment and has not yet formally launched its business activities.

CATL acquired a 25% equity stake and directorship with RMB200 million investment. Separately, according to local media reports, the other three companies hold the same 25 percent stake in the company.