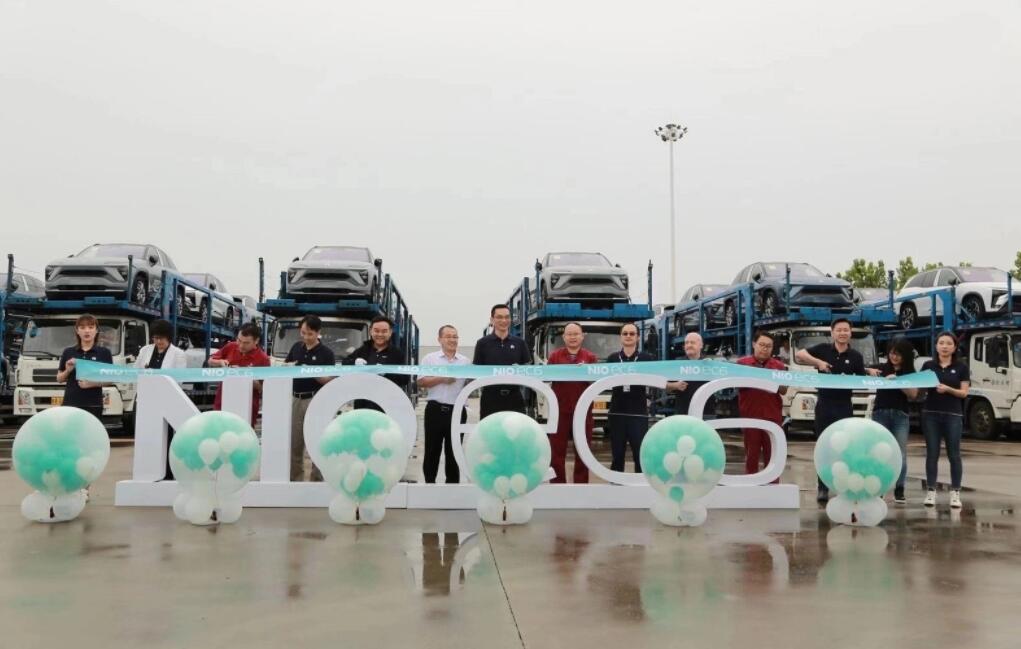 As the shares of Chinese new energy vehicle companies such as NIO and BYD have been rising, their valuations have come to very high levels, raising doubts among many investors.

But in the view of Chinese investment bank CICC, although their valuations have gone into no man's land, the short-term trend is still strong driven by positive data.

CICC said in a report released today that the valuation of the A-share new energy vehicle sector has hit a new high, with BYD and NIO having become China's first and second largest car companies by market capitalization. Valuations have stretched as the new Chinese car maker has significantly surpassed or approached Tesla's price/sales ratio in 2021.

Since we're valuing new energy vehicles on a PS basis with Tesla as the yardstick, the new energy valuation anchor is the marginal change in sales, the report says.

From a data point of view, CICC believes that the 4 quarter of new energy vehicles, there is a "warping" market, BYD Han sales are expected to be record high.

NIO has also broken 5,000 units of monthly production, is gradually increasing its sales compared to the previous month and will launch new models at NIO DAY in January, CICC noted.

"The strong near-term trend for these leading EV makers is sustainable despite their move away from our valuation system and into marginal pricing," the report said.

(2) New energy vehicles are on the rise, and the long-term trend is clear.

We judge that the carbon emissions of the auto industry will reach its peak in 2028, after which the penetration rate of new energy vehicles will rapidly accelerate and the emission reduction will be accelerated, and eventually reach the goal of carbon neutrality in 2060.

In 2023, we judge that there is a large opening for negative fuel points, and we estimate that the whole society needs more than 3 million new energy vehicles to meet the points gap. The penetration rate of new energy vehicles is increasing from both short-term and long-term logic.

(3) Although the recent A-share auto sector rose considerably, significantly outperforming the CSI 300 index. But from the valuation perspective, as of October 30, 2020, the overall average P/E of the auto sector is 29x, deducting the Tesla industrial chain and smart grid linkage industrial chain that rose the most at the beginning of the year, and the average P/E of the remaining targets is 17x, ranking behind in all industries.