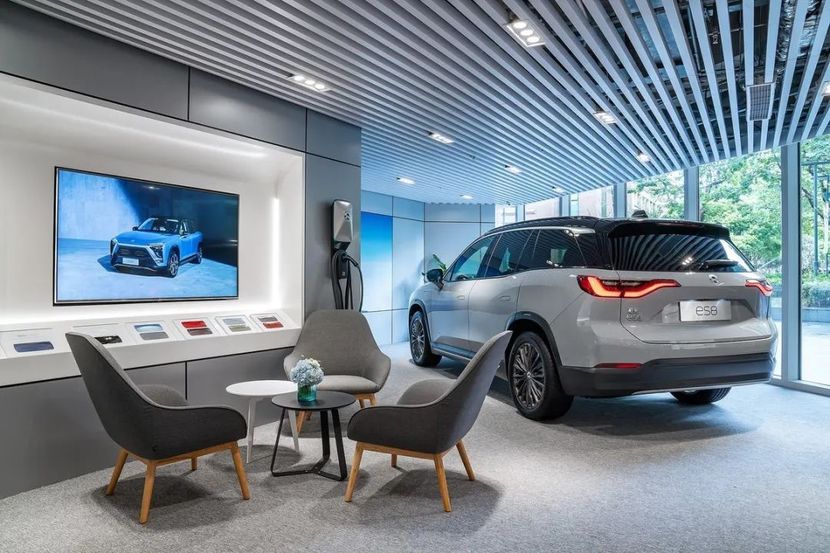 The shares of Chinese EV maker NIO went up by more than 7 percent to $18.30 in early trading on Wednesday after getting a bull rating from Deutsche Bank.

The bank initiated coverage on NIO Tuesday with a Buy rating and a $24 price target, representing a 33 percent upside potential from Friday's close.

Earlier this month, Credit Suisse analyst Bin Wang had also raised the price target of NIO by 42.86 percent from $17.50 to $25, a new Wall Street high, with an “outperform” rating.

Shares of Chinese EV makers Li Auto and Xpeng also went up by 5.89 percent and 2.43 percent, respectively, as the broader US market recovered from previous tech selloffs.