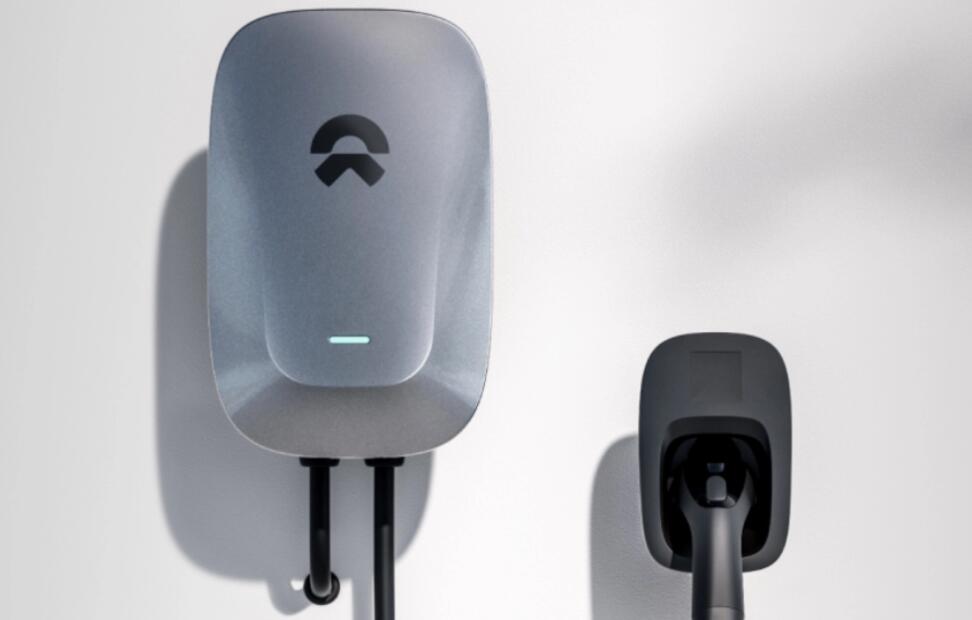 On September 4, Li delivered a speech at the China Automotive Industry Development Forum in Tianjin. In the seminar the next day, he made the above remarks.

Li said, in addition to a significant improvement in product competitiveness, NIO has also done a lot of service experience research and development around electric vehicles.