Xpeng raises another $300 million in funding led by Alibaba 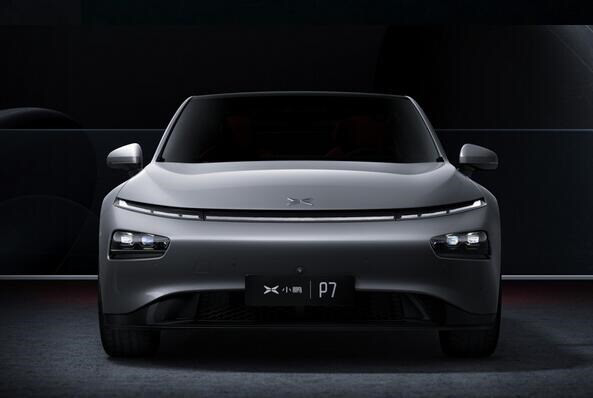 Less than half a month after raising $500 million in a Series C+ round, Chinese electric car company Xpeng Motors has raised another round of over $300 million in funding, according to 36Kr.

In response, Alibaba said, "Smart electric vehicles are an important part of the future of digital life. Alibaba looks forward to using its precipitated digital capabilities to help upgrade the development of the smart electric vehicle industry through its investment in Xpeng."

On July 20, Xpeng announced the signing of a nearly $500 million funding agreement for its Series C+ round, with major investors Aspex, Coatue, Hillhouse Capital and Sequoia China.

In addition, the process of Xpeng's IPO to the US is also accelerating. According to reports, Xpeng has recently decided to go public in the U.S. "as soon as August and no later than September".