Chinese electric vehicle startup Lixiang Automotive is on the verge of raising $550 million in Series D funding that is led by Chinese food delivery firm Meituan, according to LatePost.

Meituan invested $500 million, and Lixiang Automotive founder Li Xiang followed up with $30 million of the remaining $50 million, bringing the company's valuation to $4.05 billion. The deal is currently in the works, the report said.

The investment valued Lixiang Automotive at $2.93 billion at the time, and Wang Xing  and Dragon Pearl Capital hold close to 10% of the shares.

Thus far, Lixiang Automotive, which was founded in July 2015, has accumulated more than 2 billion investment.

It is backed by strategic shareholders like Meituan, ByteDance, and financial investors including Matrix Partners China.

Wang Xing has said he is very optimistic about the future of smart new energy vehicles, and he believes that the number one electric vehicle in the future will probably be in China, not the US.

The Chinese market has a lot of potential, and it's not going to be dominated by only one company, so there are plenty of opportunities for EV startups, he said.

In January 2020, Reuters reported that Lixiang Automotive was filing for an IPO in the US, with plans to raise more than $500 million.

LatePost asked Lixiang Automotive's investors for clarification on the IPO and the response was, "It's still being prepared, waiting for the right time."

Li Xiang is one of the youngest of China's first generation of Internet entrepreneurs.

In 2005, he founded the automotive website Auto Home, which went public on the New York Stock Exchange eight years later and is now worth $9.4 billion.

In July 2015, Li Xiang founded Lixiang Automotive. At the beginning of the venture, Li Xiang plans two products: SEV for short trips for 1-2 people, and mid-size SUV for 6-7 people.

However, the small car project was abandoned after 2 years due to the delay in policy and regulations for low-speed mobility vehicles. 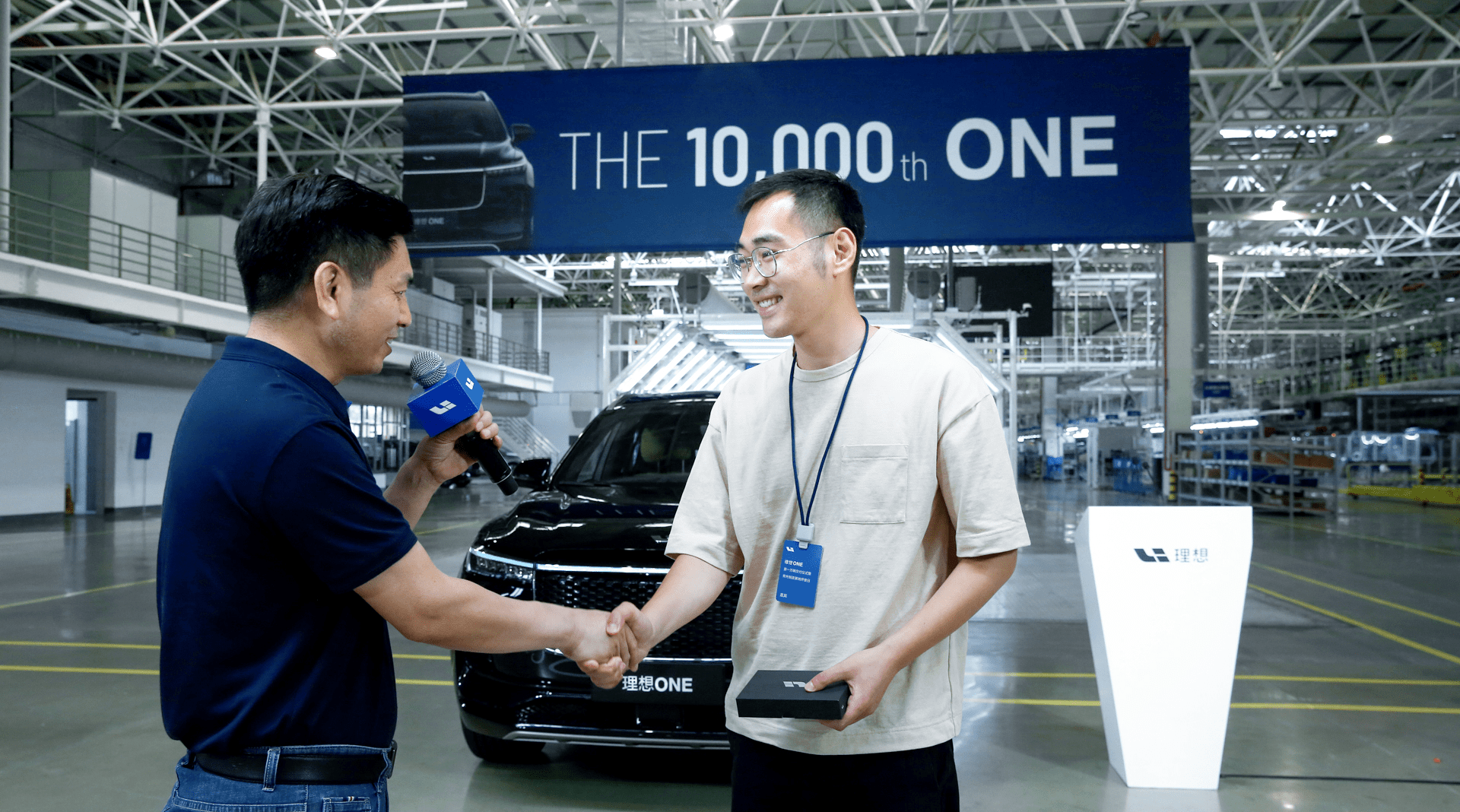 Since the official start of deliveries in December 2019, Lixiang Automotive has taken six and a half months to deliver the 10,000th Lixiang ONE. Lixiang has delivered its first 10,000 units in less time than any of its Chinese or global new car makers.

According to information revealed by Li Xiang in a public interview late last year, the Lixiang  Automotive plans to sell an expected 30,000 units this year.