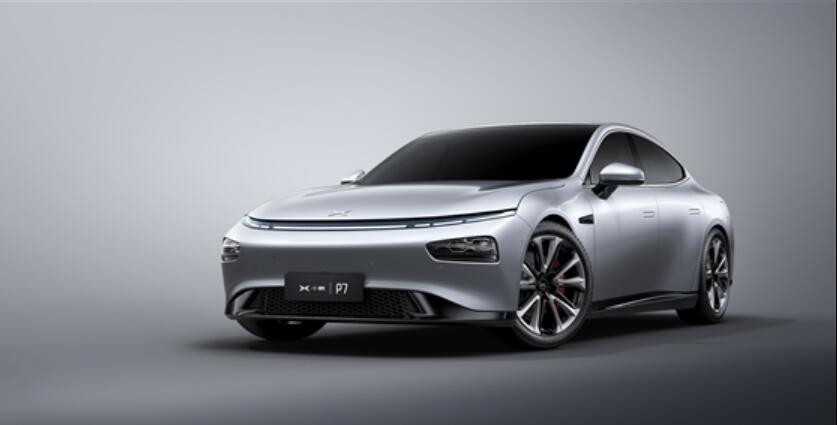 Recently, the Ministry of Industry and Information Technology (MIIT) website showed that the Xpeng P7 long range version of the model unveiled in the catalog, the NEDC range is as high as 706km, surpassing the 650km range of the Tesla Model S in one fell swoop and becoming the highest range electric car in China.

To this end, Xpeng's head of automotive also introduced the actual range performance of the Xpeng P7.

According to Liu Minghui, vice president of Xpeng Automotive, Xpeng Automotive engineers simulated the actual use of the user to conduct a lot of tests, the actual range of the P7 is around 600 km, the test site is located in Guangzhou and the surrounding areas, the car is air-conditioned (the temperature inside the car is maintained at 24 degrees), including both highway and urban congestion, the average speed of the car around 35-40 km / h.

However, the official Xpeng range of 600km is relatively conservative, as the Xpeng P7 had the air conditioning on throughout the test.

As a result, the Xpeng P7's measured range is likely to be higher when driving with the air conditioning off.

The Xpeng P7 Long Range version is powered by a ternary lithium battery with an energy density of 170Wh/kg and a battery capacity of 80.87kWh.

At present, the Xpeng P7 will be released with a total of three models and eight major configurations, with a pre-sale price range of 24-37 million yuan, and will be officially launched in April 2020, with delivery in July.