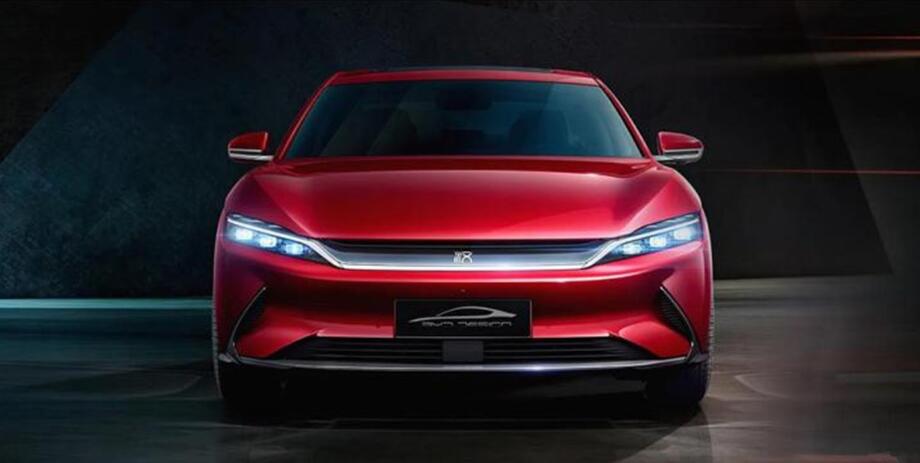 BYD Blade Battery has entered the mass production stage, He Long, vice president of BYD, said at the Blade Battery conference on March 29.

He added that at present, most new energy vehicle brands are already discussing cooperation with BYD on Blade Battery.

BYD Chairman Wang Chuanfu said that the Blade Battery will be installed on BYD's C-class high-end sedan "Han" model. It is expected to be put into production in Shenzhen this June. The car has a range of 600 kilometers and an acceleration of 0 to 100 kilometers in 3 seconds9.