In the afternoon of March 29, BYD will hold the Blade Battery Super Launch Conference in Shenzhen Satellite TV.

Academician of the Chinese Academy of Sciences Ouyang Minggao, founder of BYD Wang Chuanfu, and vice president of BYD and He Long, chairman of Ford Battery will be present at the conference, and will analyze this new energy vehicle battery technology in detail.

Earlier news showed that "Blade Battery" is the latest generation of BYD's new-generation lithium iron phosphate battery. It uses its own large cell with a length greater than 0.6 meters and its battery cells have also evolved to large capacity.

However, the shape of the battery cell is more flat and narrow (the long side can be customized and the maximum stable length of the monomer can reach 2100 mm). They are arranged together in an array and inserted into the battery pack like a "blade". Call it "Blade Battery".

The "Blade Battery" has a 50% increase in volume specific energy density over conventional iron batteries, a 30% cost reduction, and a vehicle life of more than one million kilometers.

BYD's "Blade Battery" will be the first to be installed on the Han EV. The NEDC of the new car has a range of more than 600 kilometers and is scheduled to be launched in mid-2020. 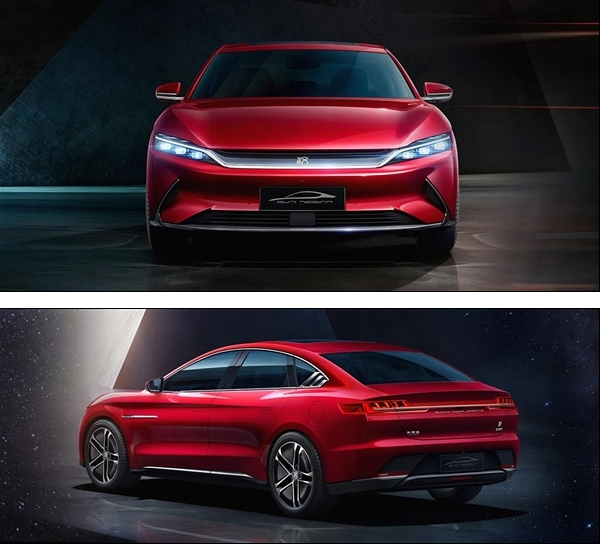