Han EV, BYD's medium- and large-sized sedan, uses its self-developed "high-performance silicon carbide MOSFET motor control module" for the first time that can accelerate the car from 0 to 100 kilometers (0-60 miles) in less than 4 seconds, the company said.

The new car is expected to be launched in China in June, and it will use front and rear dual-motor full-time four-wheel drive. 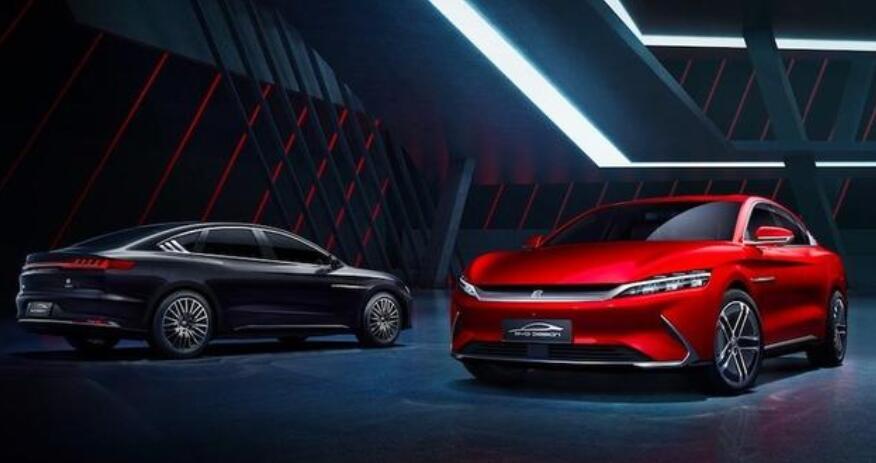 BYD claims that the maximum speed of the motor on it can exceed 15,000 rpm, and the high-performance silicon carbide module can reduce internal resistance, increase the overcurrent capability of the electronic control system, and allow the motor to exert greater power and torque.

BYD Han's "blade battery" technology is independently developed. The reason why it is so called is because the designer inserts 0.6 meters of cells into the battery pack one by one. The advantage of doing so is that the battery pack has Higher overall rigidity, resistance to deformation, crush resistance and puncture resistance.

Single motor version: the maximum power is 163 kilowatts, the maximum torque is 330 Nm, and the comprehensive cruising range is 605 kilometers.