On February 26, autonomous driving company Pony.ai announced that it had raised $400 million in financing from Toyota Motor Corporation to deepen and expand cooperation between the two companies in the field of mobility. 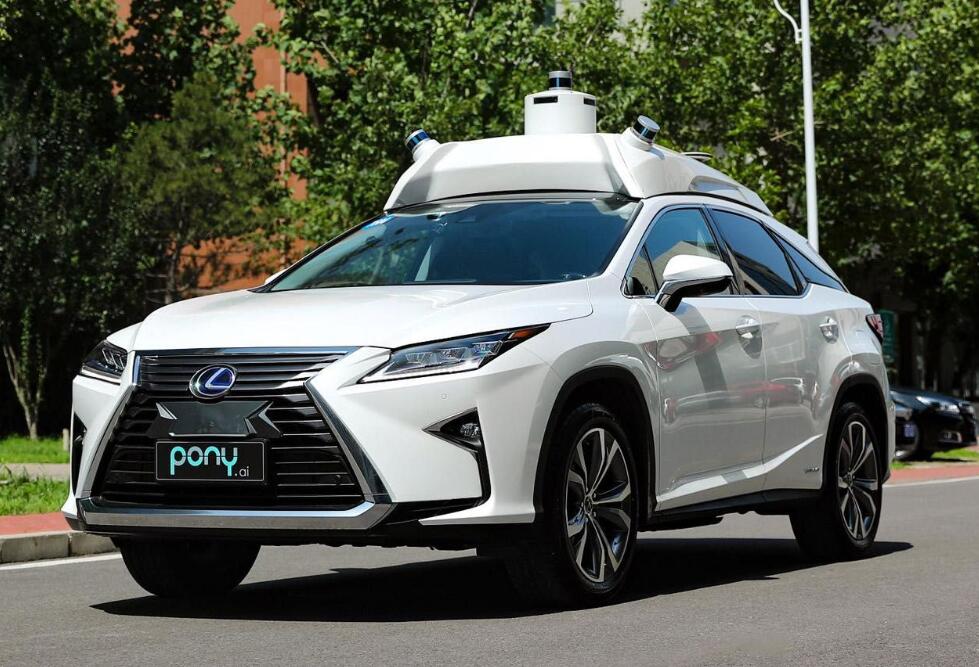 The business cooperation relationship established by the two parties in 2019. On this basis, the two companies will further accelerate the development and commercialization of autonomous driving.

At the same time, Pony.ai also announced that its Series B financing totaled $462 million, with a valuation slightly higher than $3 billion. Including the previous financing, its total financing amount is nearly 800 million US dollars, according to the Beijing News.

Pony.ai said that the deepening of the cooperation relationship will help both parties integrate first-class autonomous driving technology with first-class vehicle platforms and technologies, which is in line with the strategic focus of the two companies.

In December 2018, Pony.ai released the PonyPilot Robotaxi Autonomous Driving (Robotaxi) project and took the lead in piloting the normal operation of open road Robotaxi in urban areas, becoming the first company to provide Robotaxi services in the Chinese market.

In November 2019, Pony.ai was the first to launch California's first Robotaxi service for the general public in the United States, laying the foundation for its worldwide provision of autonomous driving services.

According to the announcement, Pony.ai will work with Toyota in the future to use both technologies, knowledge and services to bring safety and convenience to people and jointly promote the creation of a mobile society.