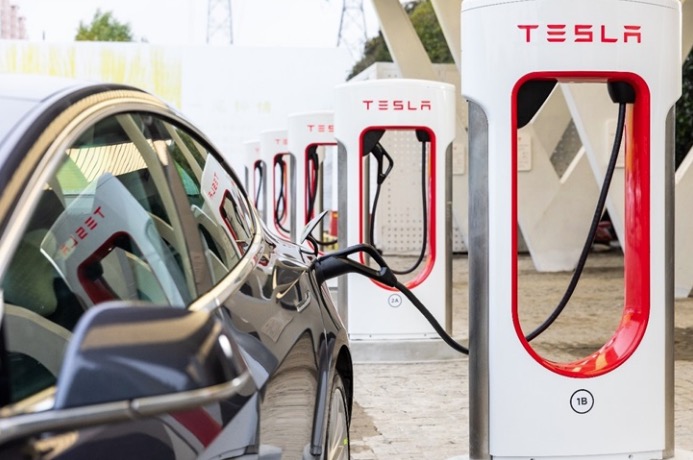 With the continued spread of the new coronavirus across China, Tesla car owners have recently received notifications that they can charge at supercharging stations for free.

According to a screenshot of the notice posted online by an owner, Tesla said from now until the epidemic is resolved, all Tesla cars can be charged at supercharging stations in China for free.

The following is the full text of Tesla's push notification:

To make it easier for you to travel during this outbreak, we will temporarily open all Tesla vehicles to be charged at the super charging station for free until the epidemic is resolved.

We hope that during this extraordinary period you will be able to efficiently replenish electricity and use your car smoothly when needed.

After the epidemic eases, we will notify you again before restoring your vehicle to its initial configuration. I hope to help you through this time.