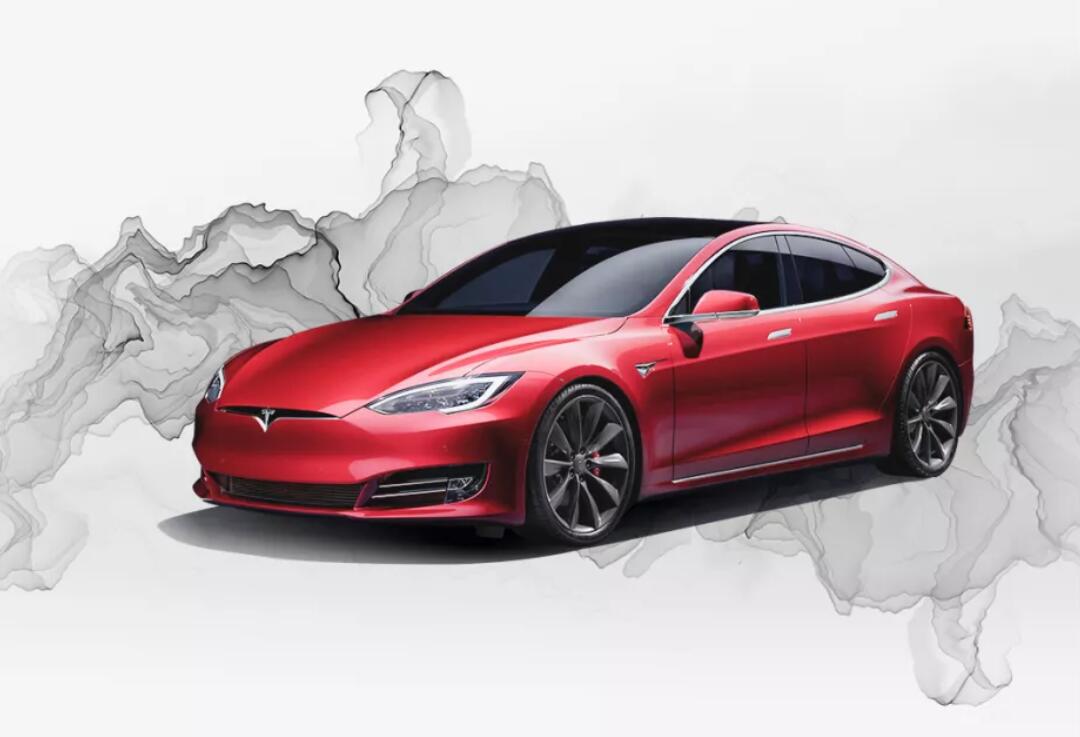 Tesla announced on Friday that Tesla's map data service provider will switch to Baidu Maps. At present, Tesla uses Tencent maps in China, and its bad experience has been frequently criticized by users.

Tencent is the second shareholder of NavInfo, and Tencent also acquired a 5% stake in Tesla three years ago.

Baidu also said that the services provided support free and non-destructive zooming of the image quality, and that the icons can be arbitrarily rotated 360 degrees with the base map, and the map details are more accurate.

Moreover, the upgraded version of Baidu Map Data Service has a concise and clear visual appearance while maintaining accurate presentation of map details, making it easy for car owners to identify areas and road conditions, and greatly improve driving comfort.
According to 21jingji.com, a person close to Baidu revealed that Tesla chose to cooperate with Baidu on the one hand, because Baidu has accumulated in the field of map data, and on the other hand, it may be because of the high precision behind Baidu's self-driving car business Map resources.

"Baidu has a lot of exploration in autonomous driving. There is a high-precision map measured by radar data behind the unmanned vehicle business. The data model is 3D modeling. Tesla is likely to fancy this advantage. Choose Baidu Maps is likely to be used for Tesla's FSD (Fully Autonomous Driving) in the mainland. "

Yesterday evening, Tesla said on Weibo that more than 600,000 vehicles under its brand have been equipped with fully autonomous driving chips.

The Tesla self-developed dedicated chip has 6 billion transistors, can perform 144 trillion calculations per second, and can simultaneously process 2300 frames per second.