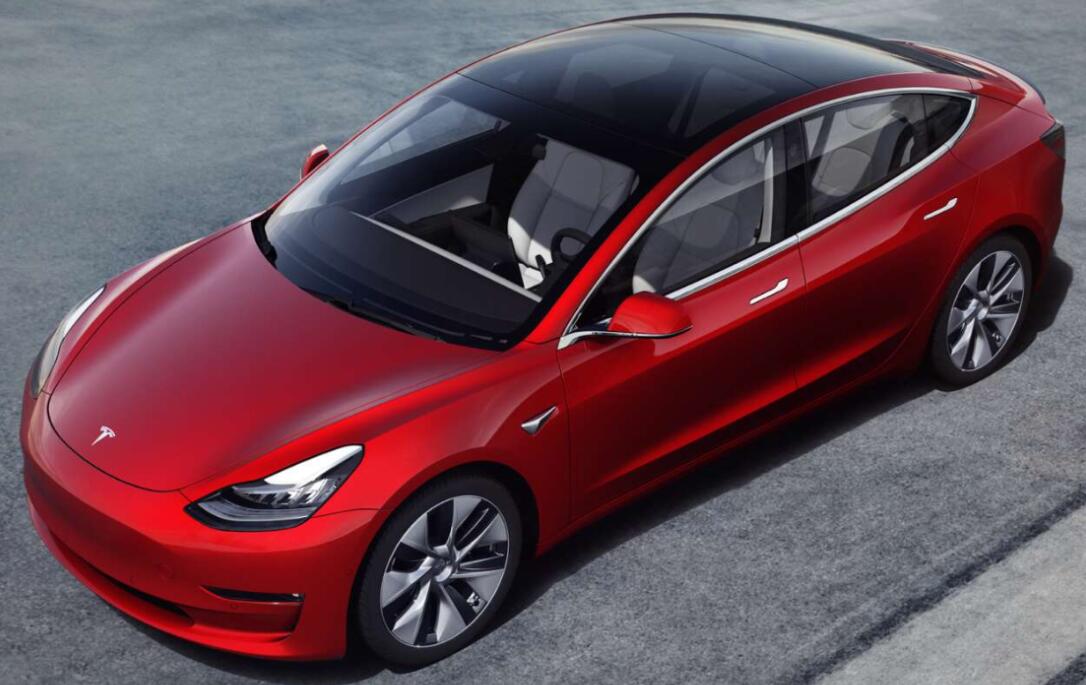 Tesla service centers in China have recently launched physical car keys for Model 3 that sell for 1,200 yuan, sparking a round of controversy among car owners.

Previously, owners would not get physical car keys when buying a Model 3. The way to open the car door is to use a mobile phone Bluetooth connection or swipe the card.

The Chinese version of the physical car key is the same as the US version of the second-generation car key. The appearance is a miniature version of the Model 3, which can provide functions such as sensorless entry and remote control with one-button opening of the trunk.

However, the physical key is not provided as standard with the vehicle, but is purchased as an accessory and needs to be purchased by the owner, which has caused some owners to be dissatisfied.

Some consumers believe that vehicles can try multiple unlocking methods, but currently the physical key should be standard when buying a car.

On Sunday evening, a Weibo user posted a video of Tesla Model S being surrounded by smoke and caused widespread concern.