The Clean Parks initiative has covered nine environmentally sensitive areas since its launch, and Giant Panda National Park is the fourth Chinese national park NIO has partnered with under it. 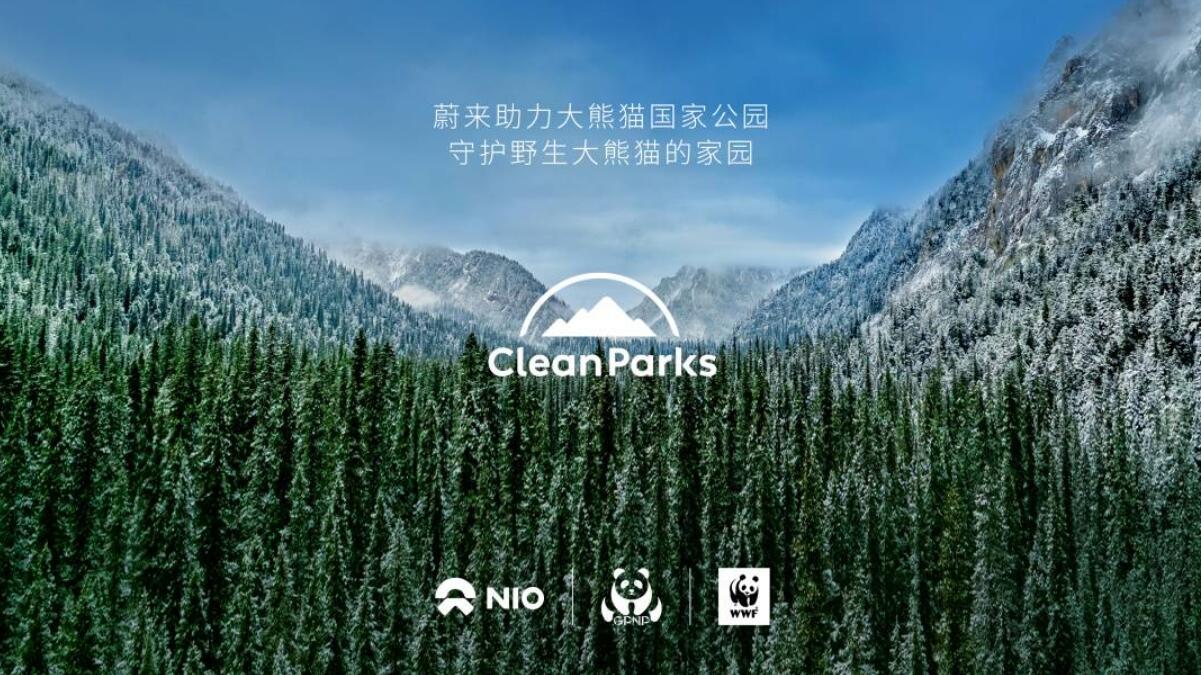 NIO today announced a partnership with Giant Panda National Park in China to protect the home of giant pandas in the wild, the latest development in its efforts to advance the Clean Parks initiative.

The partnership is also part of NIO's collaboration with the World Wildlife Fund (WWF), which became a co-sponsor of the Clean Parks initiative when the two entered into a strategic partnership on April 22.

Giant Panda National Park was officially established in October 2021 and covers a total area of about 22,000 square kilometers, spanning the central Chinese provinces of Sichuan, Shaanxi and Gansu. 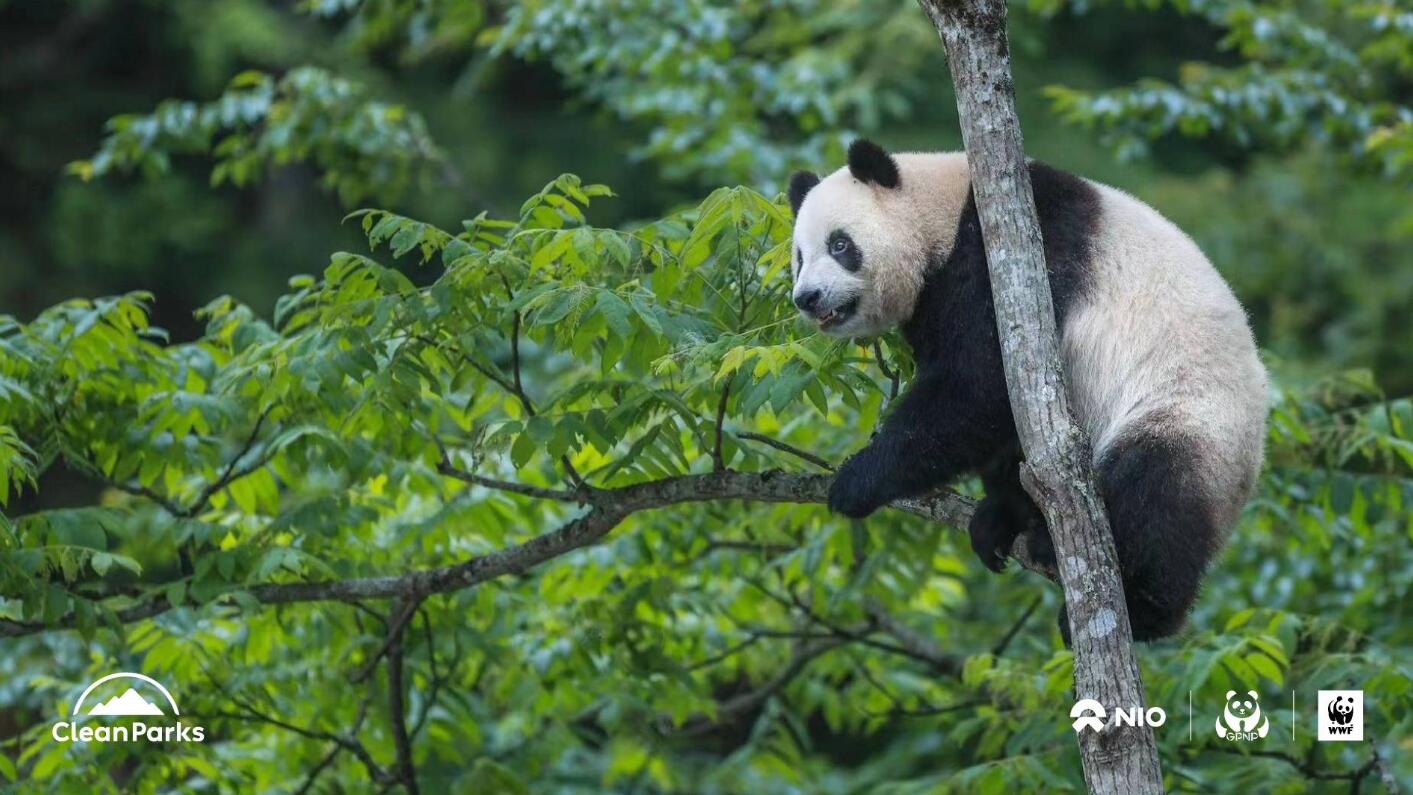 The park is the only national park in China named after a single species, and its establishment is significant in enhancing the integrity of the giant panda's habitat, according to an article posted by NIO on its app. 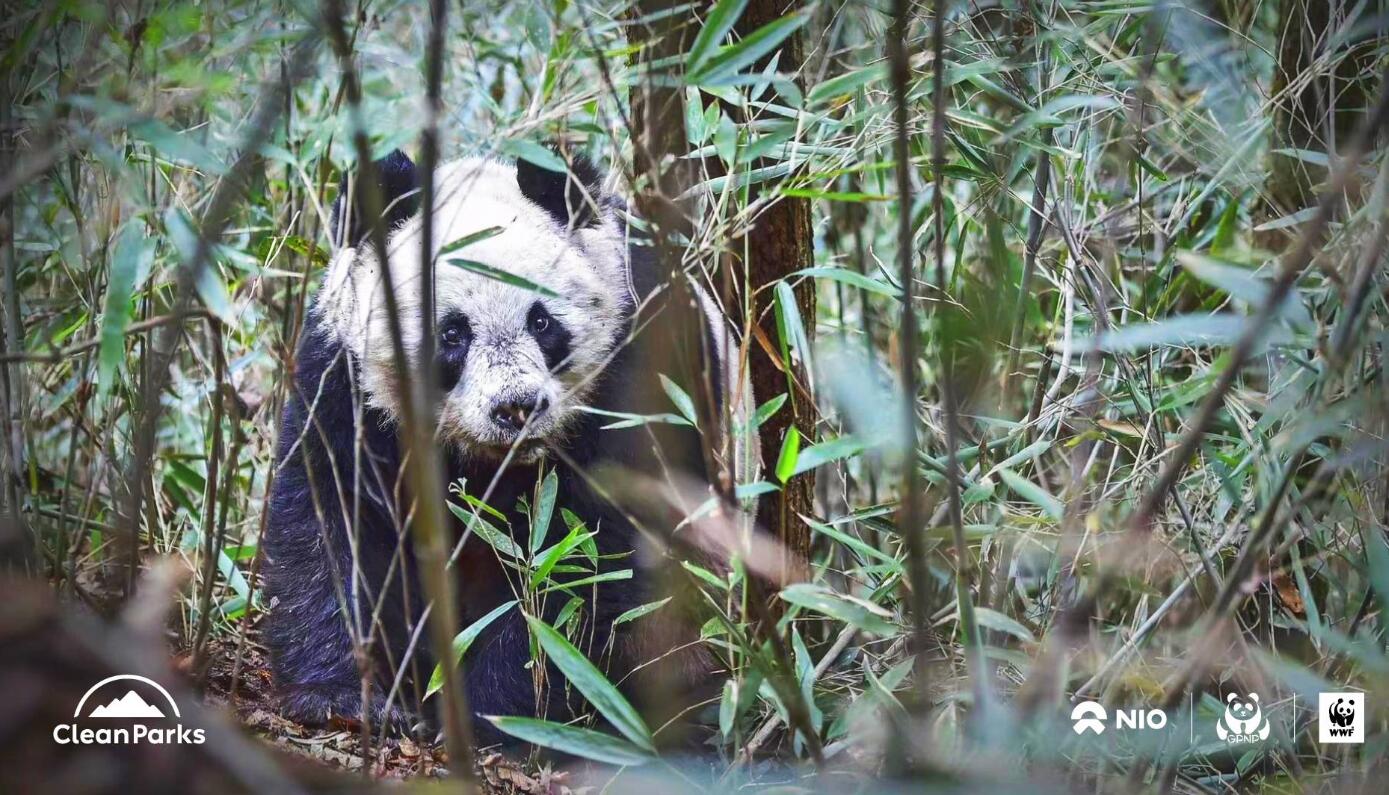 Giant Panda National Park is home to more than 1,300 pandas, as well as more than 8,000 species of wildlife and plants, including snow leopards, golden monkeys and red pandas, according to the article. 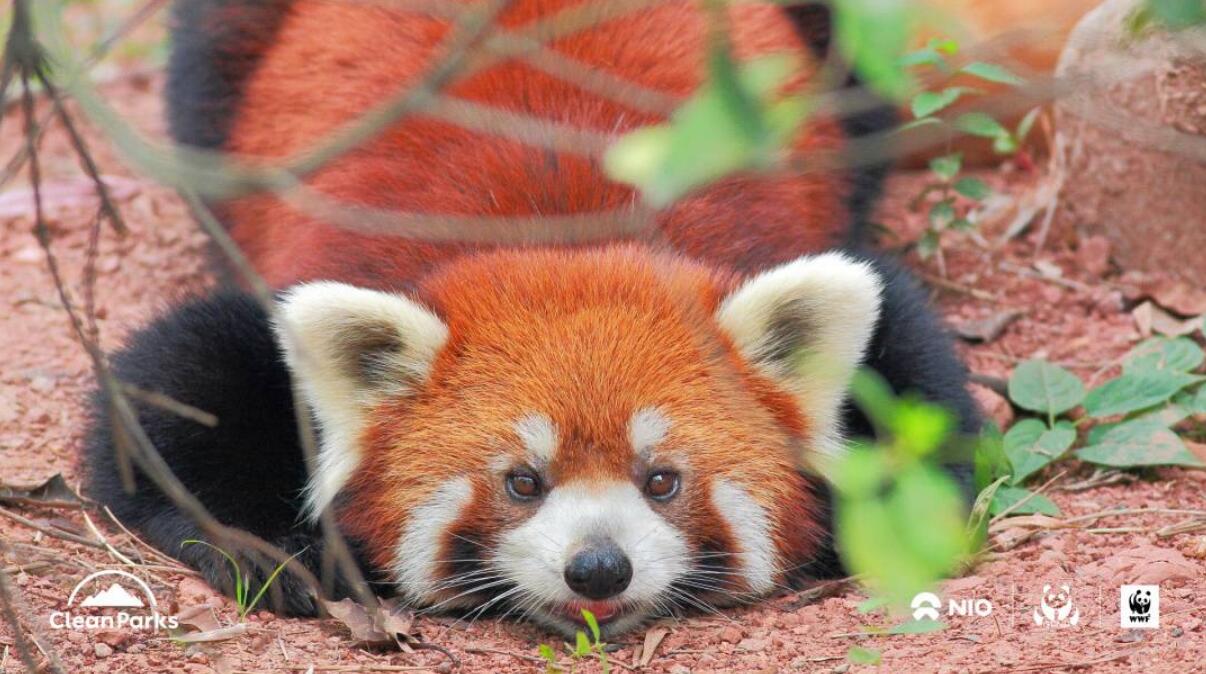 Based on the partnership, NIO has provided Giant Panda National Park's Sichuan provincial administration with a fleet of electric vehicles and built charging facilities to help with conservation here, the company said. 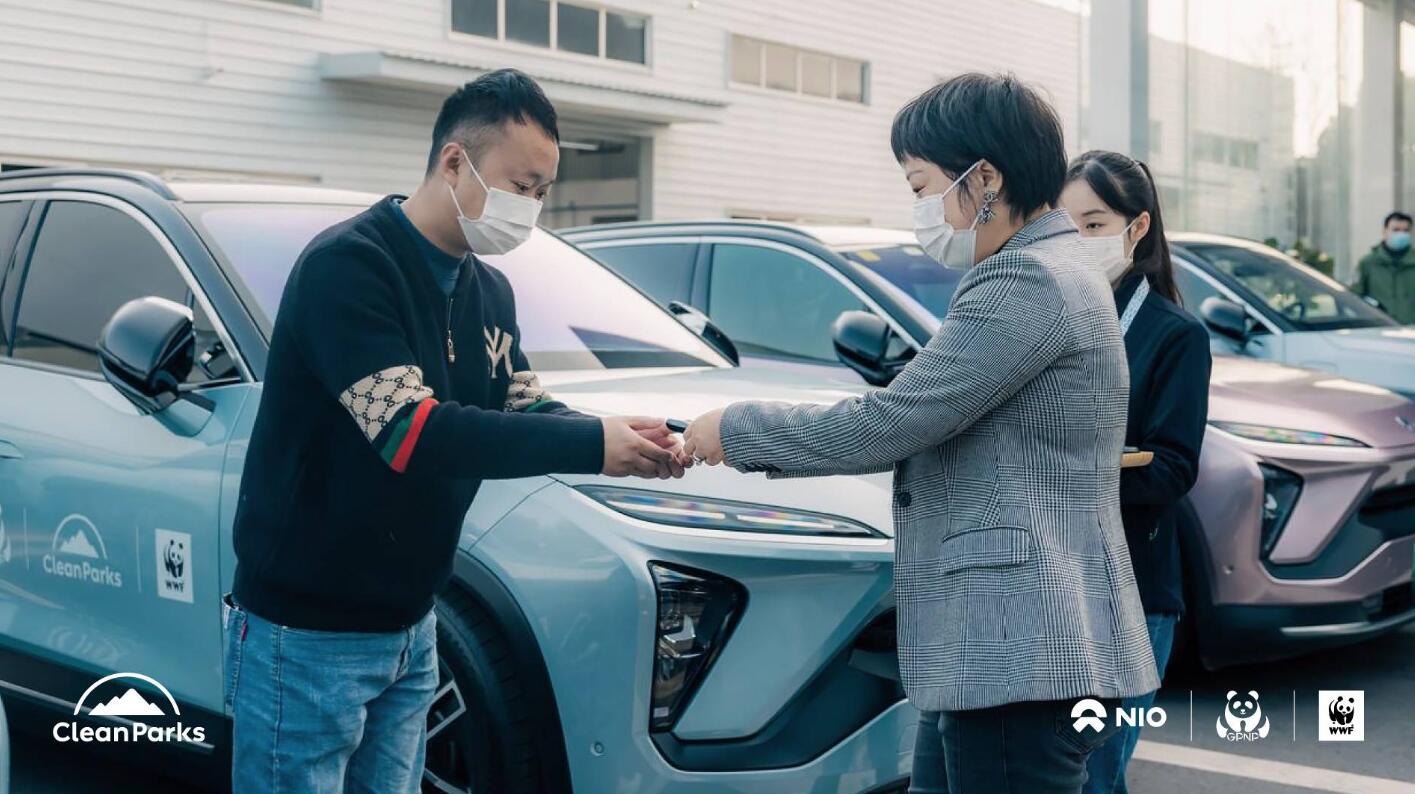 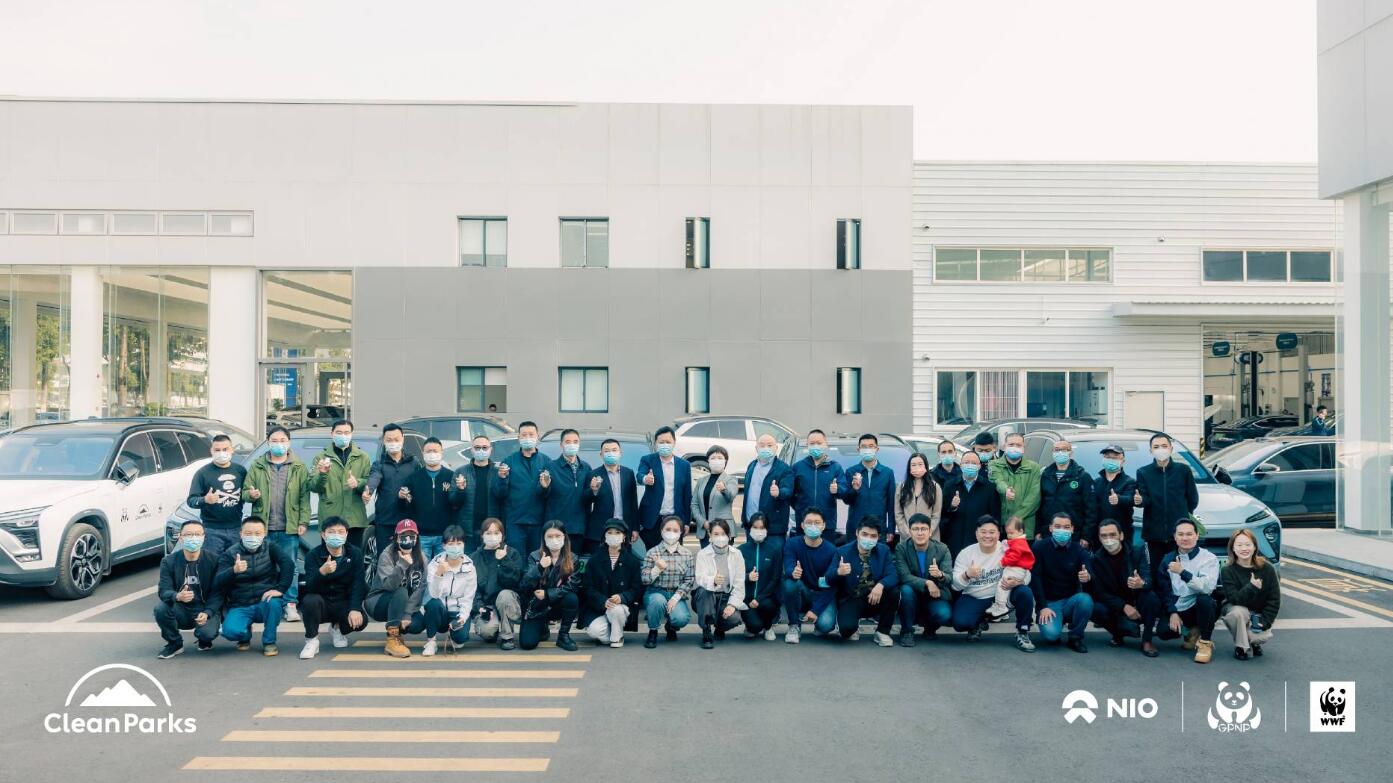 At the NIO Day 2021 event on December 18, 2021, NIO announced the launch of the Clean Parks program, which aims to help ecological guardianship of environmentally sensitive areas, in addition to the launch of the new sedan ET5.

Over the next three years, NIO will invest RMB 100 million ($14.3 million) to support the use of electric vehicles and the construction of clean energy infrastructure in nature reserves around the world, the company's founder, chairman and CEO William Li said at the time.

Clean Parks is also an open platform, and NIO was in discussions with several global environmental organizations to collaborate, the company said when it unveiled the program last year.

On April 22, NIO announced a strategic partnership with WWF to promote clean, low-carbon energy self-cycling systems to protect the authenticity and integrity of ecosystems in nature reserves in China and around the world.

Giant Panda National Park is the fourth Chinese national park that NIO has partnered with under the Clean Parks initiative, which has covered nine environmentally sensitive areas since its launch.