This is due to XPeng's recent organizational restructuring and personal matters, the company said in an announcement.

Henry Xia, co-founder and president of XPeng Motors, resigned as an executive director of the company's board of directors effective November 30, according to a Hong Kong Stock Exchange announcement today.

This is due to XPeng's recent organizational restructuring and personal matters, the announcement said.

Mr. Xia confirmed that he has no disagreement with the board and that the XPeng board thanked him for his contribution during his tenure as executive director, the announcement said. 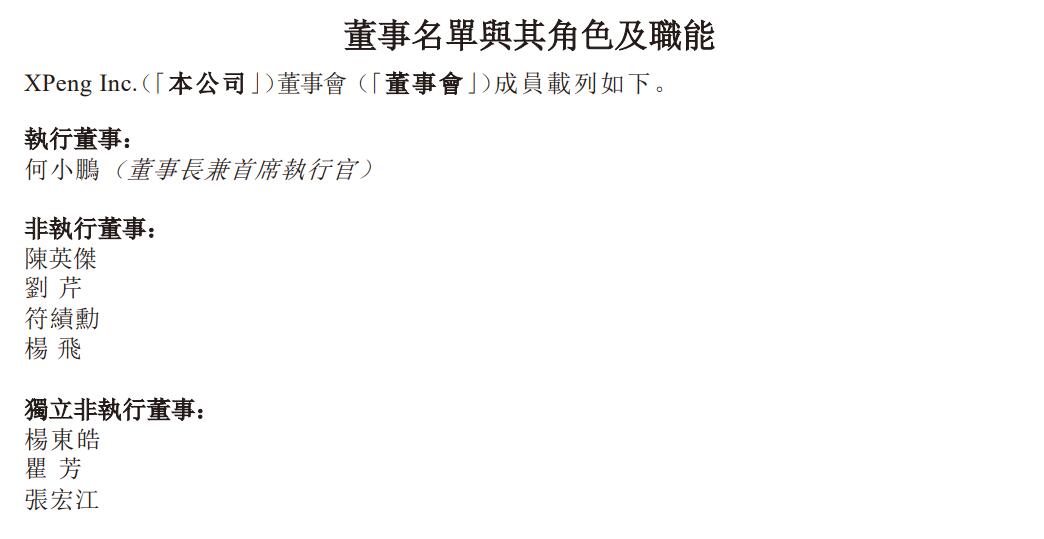 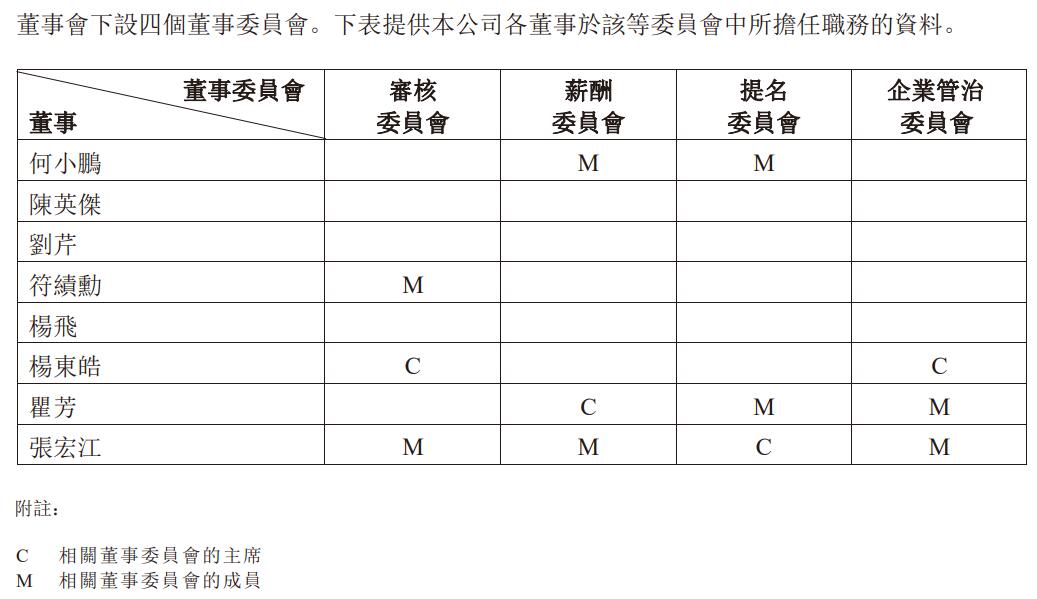 XPeng's two announcements did not provide anything more, but according to local media Cailian, Xia's future efforts will be more focused on the product and dedicated to further improving its competitiveness.

On October 21, Jiemian cited sources as saying that XPeng was undergoing an organizational restructuring, with the biggest change being that it would move to a business unit-based management structure to improve the previously overly centralized structure that had dragged down operational efficiency.

The immediate reason for XPeng's organizational restructuring is the problems with the G9 launch -- complex and incomprehensible product SKUs, product planning divorced from user needs and marketing failures, Jiemian's report said, citing a source familiar with the matter.

He Xiaopeng, the company's chairman and CEO, hopes the move will lead to an overall improvement in previously overly centralized management, reduce communication costs and get close to users to understand real user needs, the report said.

In a November 1 statement announcing XPeng's October delivery figures, Mr. He confirmed that he had recently made organizational changes to the company.

"I've recently optimized our organizational structures and am confident that we are better aligned with customer demands and market trends with our differentiated Smart EV products," Mr. He said at the time.

The company will report its third-quarter earnings later today, and its November delivery figures are expected to be known tomorrow.