The number of WM Motor stores in Shanghai has been reduced from about 20 to about 12, and most of the stores in the city's shopping malls have closed, according to local media. 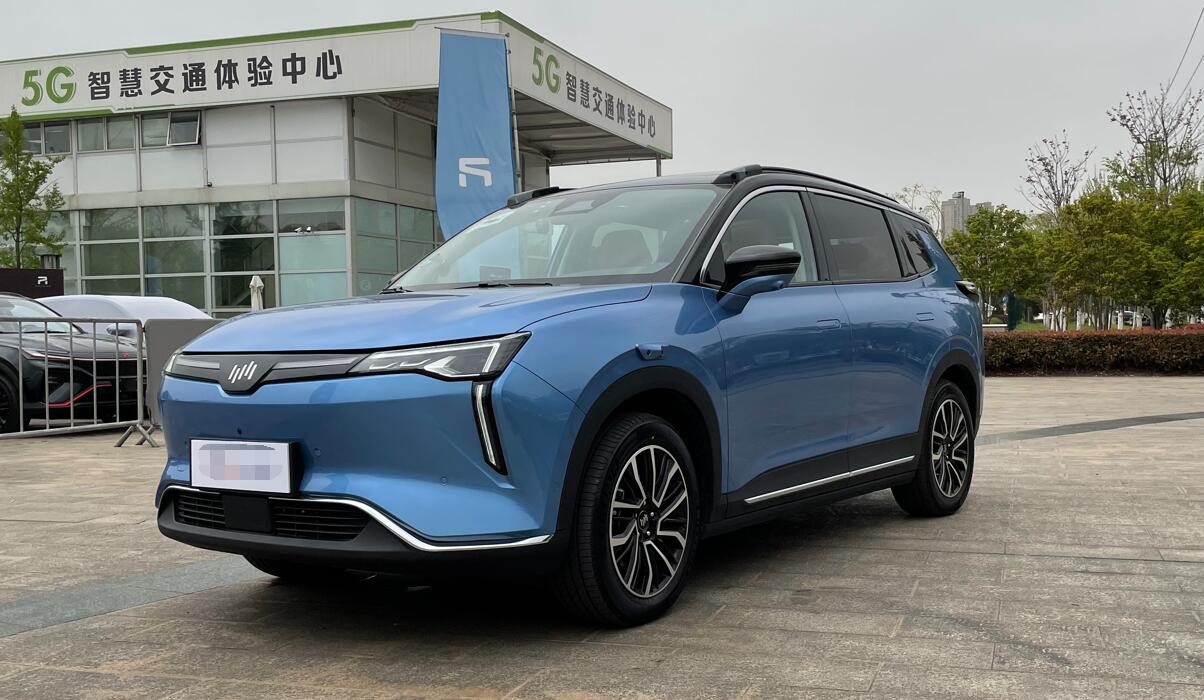 In addition to employee pay cuts, a number of WM Motor's stores were closed, highlighting its financial woes.

WM Motor's stores in Shanghai were reduced from about 20 to about 12, according to a report in local media outlet IT Times on Thursday.

"Most of WM Motor's stores in malls in Shanghai are closed," the report said, citing a salesperson who used to work for the electric vehicle (EV) company.

The salesman said he left his job in July after the store he worked at closed. He added that many of the cars WM Motor sells now are inventory vehicles.

WM Motor's website shows it has 17 stores in Shanghai, with another opening soon. But not all of the stores are accessible by phone, the report said.

WM Motor originally had about 20 stores in Shanghai, but now there are only about 12 left, with only 5-6 stores left with both pre-sales and after-sales functions, the report said, citing a dealership source.

Some stores have recently closed, but WM Motor's website is not up to date with the information, the source said.

WM Motor's Hong Kong IPO prospectus filed in June showed it had 621 partner stores as of December 31, 2021, a 2.4-fold increase from the previous year.

However, of those 621 stores, only three are WM Motor's directly operated stores, located in Shanghai and Beijing.

The rapid expansion of WM Motor's sales network is due to its direct, franchised, and affiliate sales models. But this has also led to chaos in its distribution network, with many dealers forced to sell at reduced prices to keep their capital chains from breaking, the report said.

WM Motor, one of the first EV startups to meet in China, had been actively publishing monthly sales figures in 2020, but has often not been publishing that figure since last year.

From January to October this year, WM Motor sold less than 30,000 units in total, including just 1,117 units in October, the IT Times report noted.

The sharp decline in sales has put the company under financial pressure.

In addition to the pay cuts, WM Motor has initiated layoffs at its Shanghai headquarters, while outsourced company personnel are also leaving on a large scale, according to the report by IT Times.