The first 300 Coffee 01 PHEVs will be delivered to consumers in Germany. 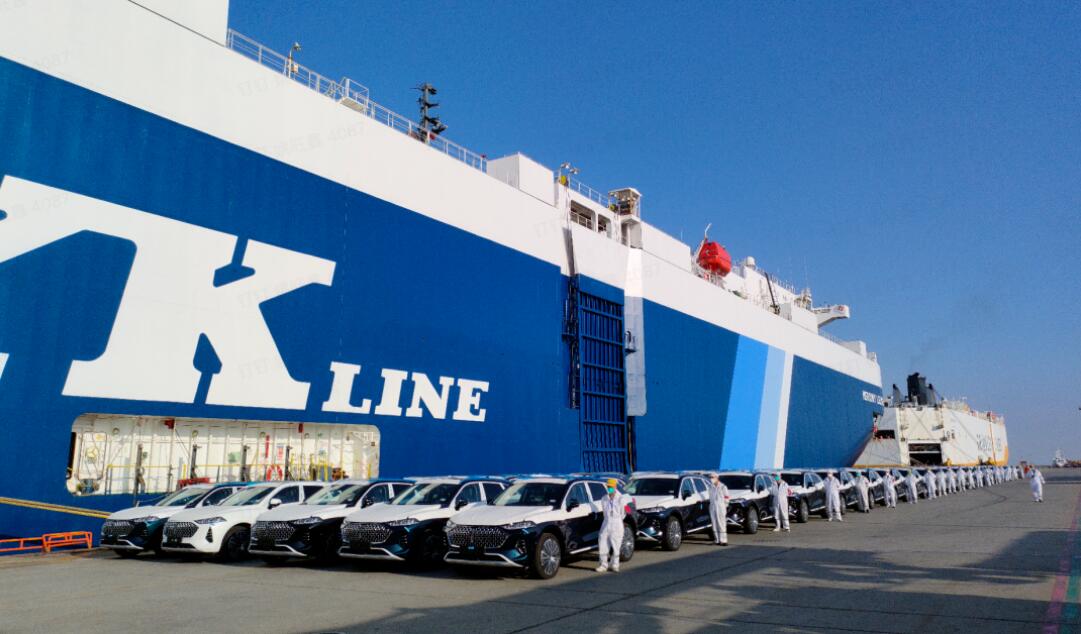 Great Wall Motor, one of the most aggressive Chinese car companies expanding into overseas markets, is continuing to increase this effort.

On November 21, the first 300 Coffee 01 plug-in hybrid electric vehicles (PHEVs) under Great Wall Motor's Wey brand were loaded at the port of Shanghai and will be shipped to Europe, autonomous driving startup Haomo.AI Technology said today. 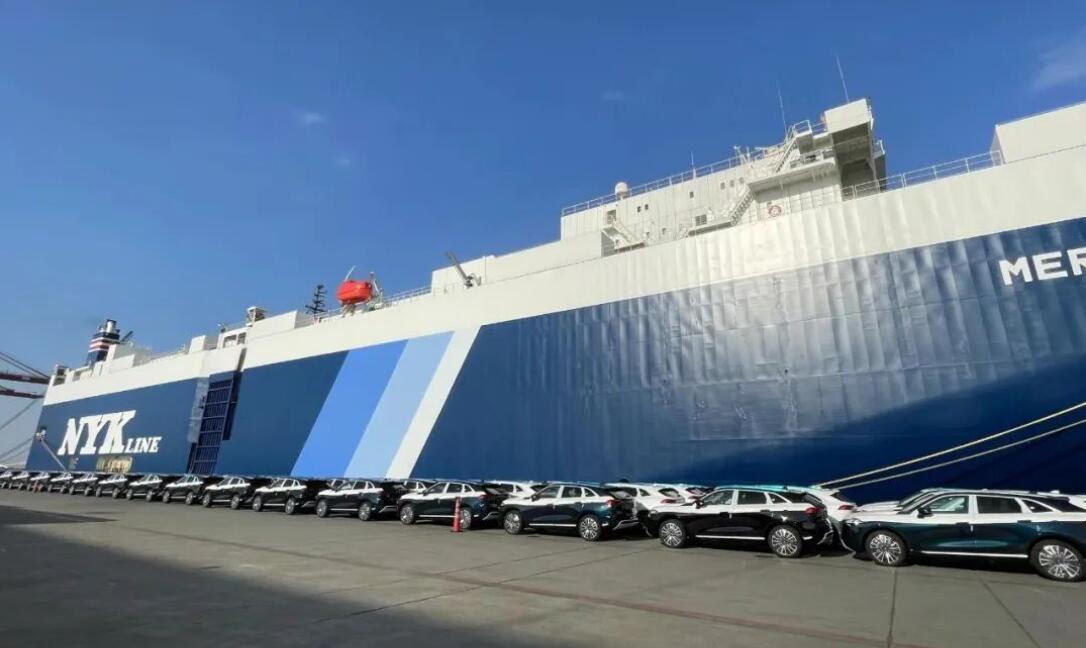 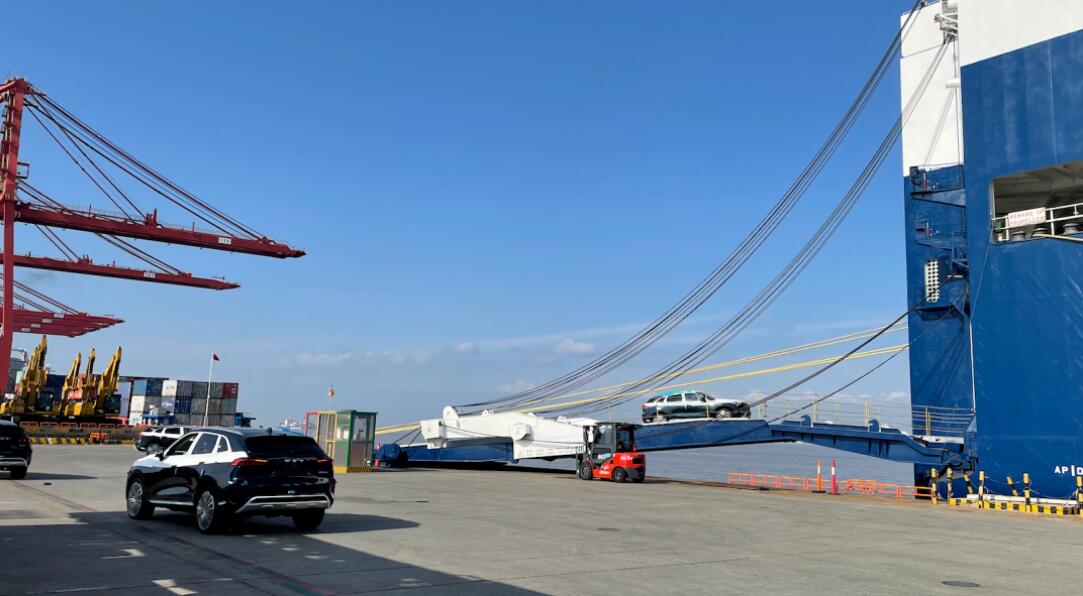 That first batch of 300 Coffee 01 PHEVs will be delivered to consumers in Germany with Haomo's HPilot on board, the company said.

Starting in 2023, the Wey brand will expand its presence in Europe to markets such as Spain and Sweden, and bring more models, including the Coffee 02 PHEV, to Europe, Haomo said. 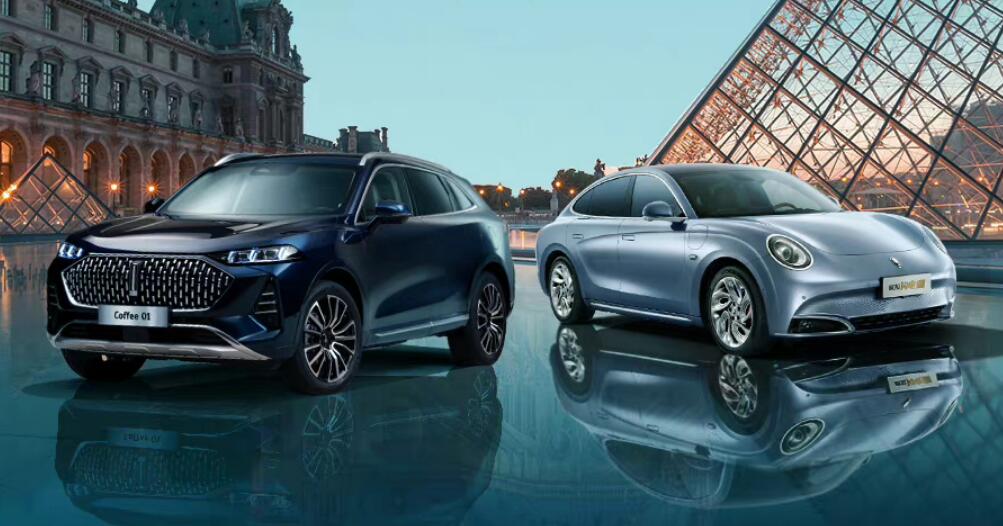 Supported by Haomo's technology, the Wey Coffee 01 and Ora Funky Cat scored 16.3 and 15.0 out of 18 in the AEB Vulnerable Road Users in Euro NCAP's ratings, respectively. For comparison, the Tesla Model Y scored 16.7.

The results of the Wey Coffee 01, Ora Funky Cat in the Euro NCAP test set the stage for Great Wall Motor to accelerate its entry into the European market, Haomo said at the time.

Great Wall Motor, one of China's largest automakers, sold 100,208 vehicles in October, including 21,052 units overseas, according to figures it released earlier this month.