Man ordered to apologize and pay damages to Tesla for defamation

A Chinese court has ordered the man to publicly apologize to Tesla in a newspaper and pay compensation of 10,000 yuan. 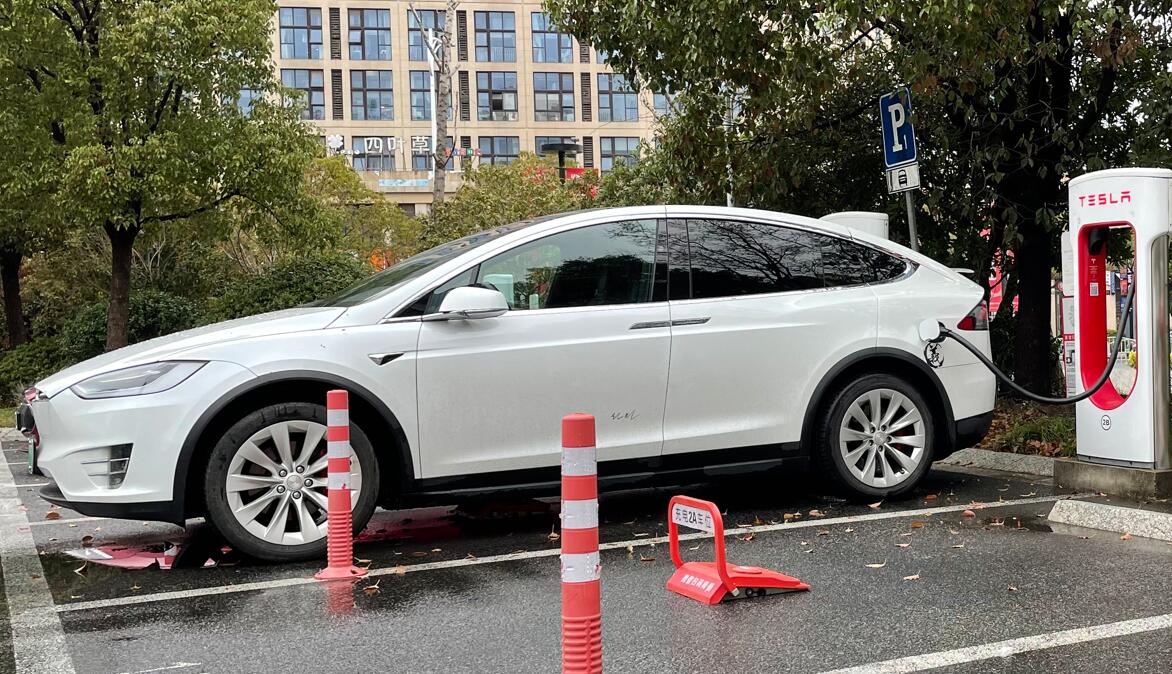 Tesla has won a lawsuit in China against a car owner who was required to apologize and provide compensation to the company.

Tesla's case against a car owner in Zhengzhou, central China's Henan province, for violating its reputation rights has been decided in favor of the electric vehicle company, a report in local tech media DoNews said yesterday.

The court ruling showed that the owner -- Mr. Wen -- was required to publicly apologize to Tesla in a local newspaper and pay compensation of RMB 10,000 yuan ($1,413).

Previously, Mr. Wen was driving his Tesla Model X on his way back to Zhengzhou from Fuyang when the car's speed was accidentally reduced from 100 km/h to 60 km/h.

Mr. Wen then said in several media interviews that the Tesla brake failed and turned the car into a suicide toy, demanding a refund and compensation from Tesla.

Mr. Wen's statement in the interview that no one contacted him after the vehicle malfunctioned was inconsistent with the facts, a court ruling showed.

The evidence provided by Tesla showed that a staff member contacted him on the day of the vehicle's malfunction to understand the situation and make a request for an inspection of the vehicle. The company subsequently communicated with him several times about the repair, which was refused, according to the judgment.

Mr. Wen made statements in interviews that were inconsistent with the facts and had a negative impact on Tesla's business image, according to the verdict.

This is the latest case in which Tesla has won a lawsuit against owners in China.

On August 12, 2020, Mr. Chen, a Tesla owner in Wenzhou, Zhejiang province, was driving a Model 3 that went out of control and crashed into more than a dozen cars before coming to a stop.

In October last year, a local court in Wenzhou issued a verdict showing that the owner was found to have infringed on Tesla's reputation rights and was required to apologize to Tesla on Douyin and pay damages of RMB 50,000.

In May this year, the owner admitted on Weibo that he fabricated the remarks that defamed Tesla and apologized.