In addition to increasing its purchases of NIO bonds, Soros Fund also bought calls on NIO for the first time in the third quarter.

US billionaire George Soros' Soros Fund Management increased its bet on NIO in the third quarter, buying call options on the company for the first time.

Unlike other hedge funds whose positions are primarily in common stocks, Soros Fund's positions include a large number of alternative assets similar to these notes.

Assets labeled "Note" may be convertible senior notes of a company, and they are measured on Form 13F in "PRN", which stands for the principal amount on convertible debt securities.

Soros Fund first bought convertible notes of NIO in the first quarter of the year and increased its position in "NOTE 2/0" in both the second and third quarters.

Notably, the fund also held call options that could be converted into 200,000 shares of NIO ADS valued at about $3.15 million at the end of the third quarter, marking its first purchase of the asset. 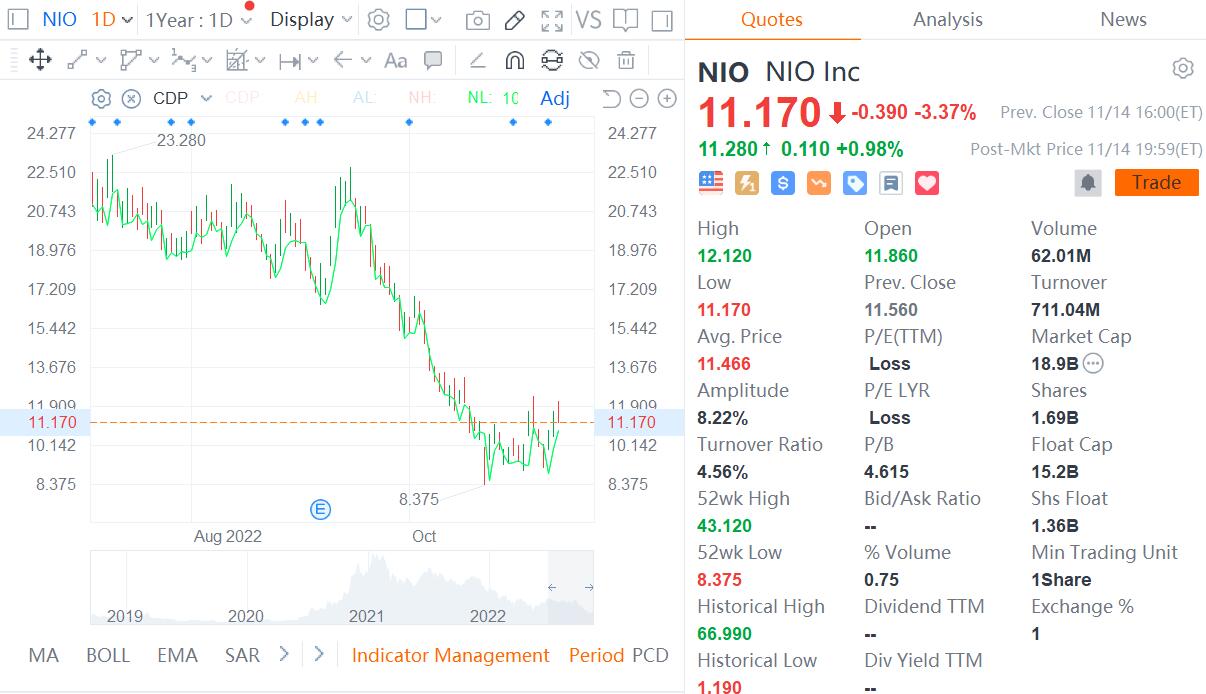