Li Auto delivered 10,052 vehicles in October, down 13 percent from September and up 31.42 percent from the same month last year. 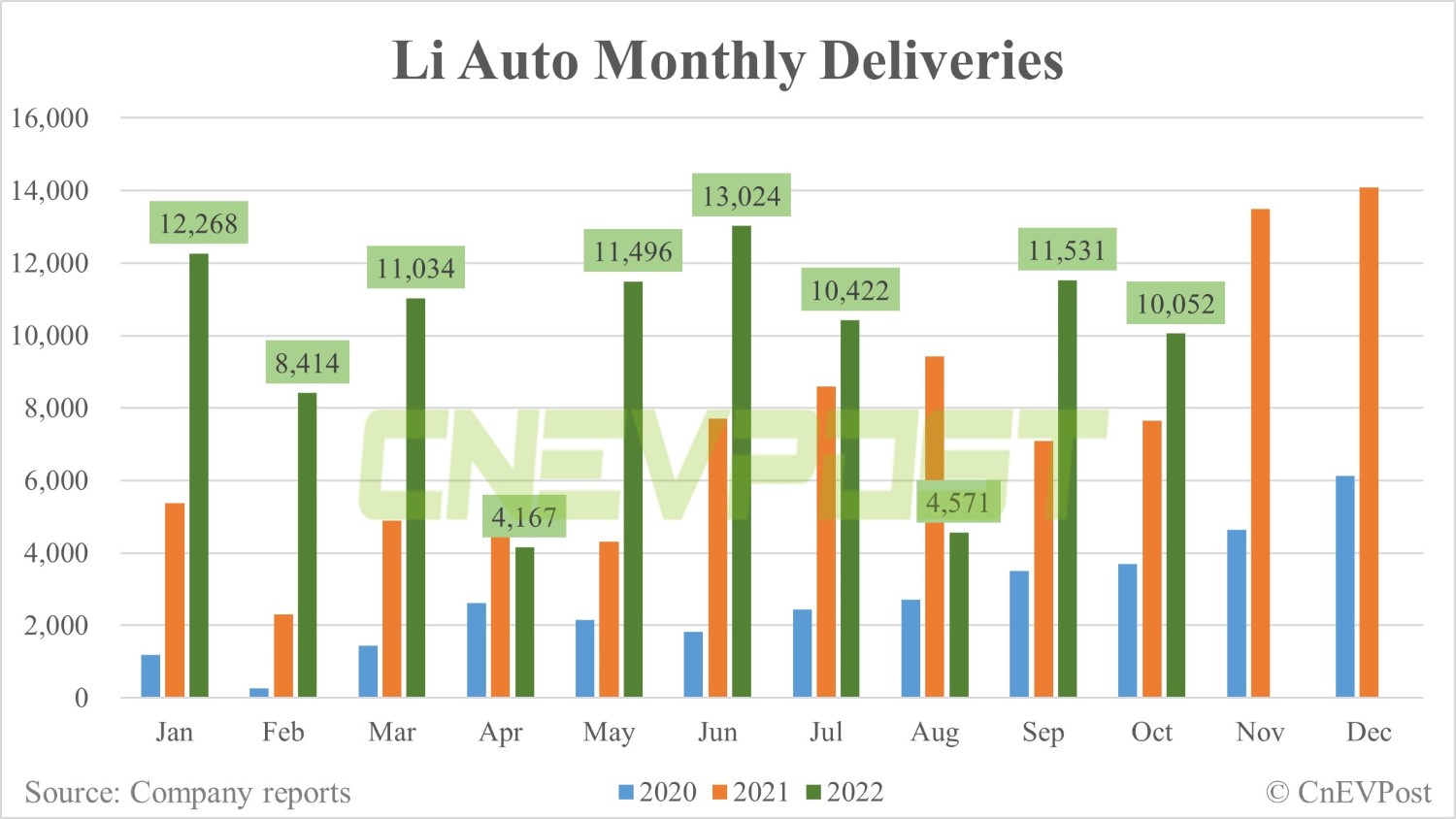 "Orders for Li L9 remained robust and the level of its user satisfaction continued to exceed their expectations, further solidifying our market position in the RMB 400,000 and higher segment," said Shen Yanan, co-founder and CEO of Li Auto.

Li Auto officially launched its new SUV, the Li L8, on September 30 and began accepting reservations for the next model, the Li L7. 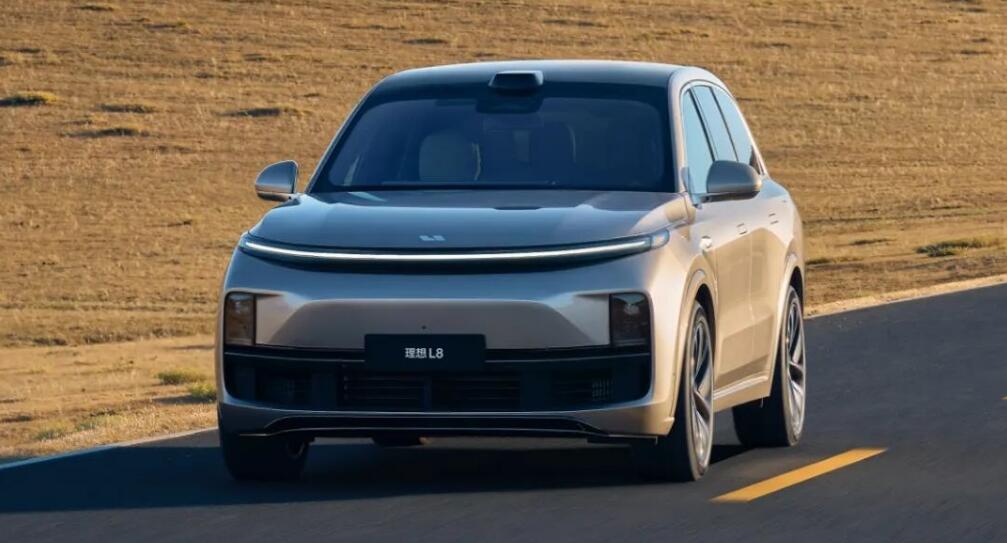 Li L9 and Li L8 are meeting the needs of family customers in the price range of RMB 300,000-500,000 together, and Li Auto will aim to achieve a monthly revenue of over RMB 10 billion within 2022, the company's founder, chairman and CEO Li Xiang said on Weibo today.

Considering that both the Li L9 and Li L8 are priced below RMB 500,000, Li's comments imply that the company is aiming to achieve more than 20,000 units delivered in a single month within the year. 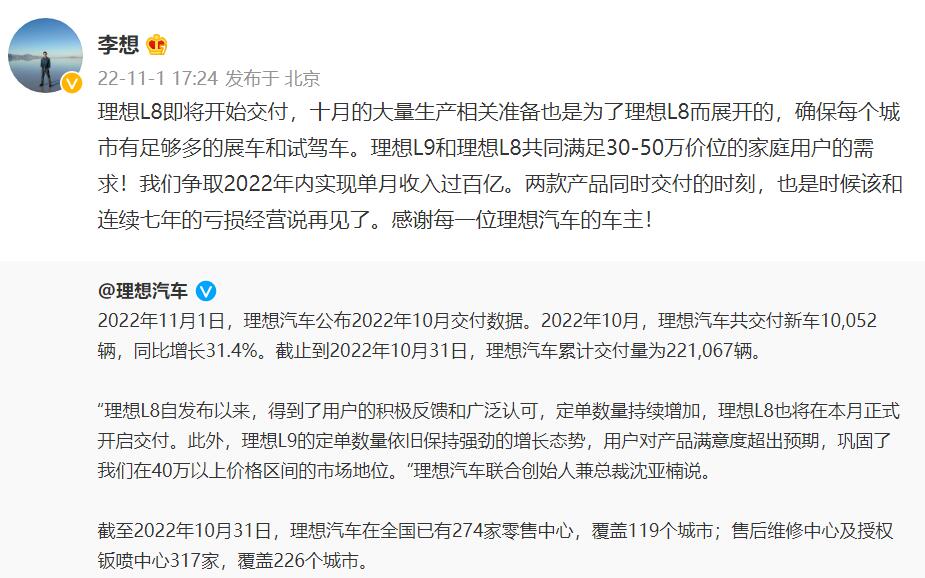 Consumers will be able to test drive the Li L8 at the first batch of Li Auto retail centers starting November 5, and they are all Li L8 Max.

As of October 31, Li Auto had 274 retail stores in 119 cities, as well as 317 service centers and Li Auto-authorized body and paint stores operating in 226 cities, the company said.