CATL is showcasing its products in Australia including EnerOne, an outdoor energy storage cabinet, and EnerC, a containerized liquid-cooled energy storage system. 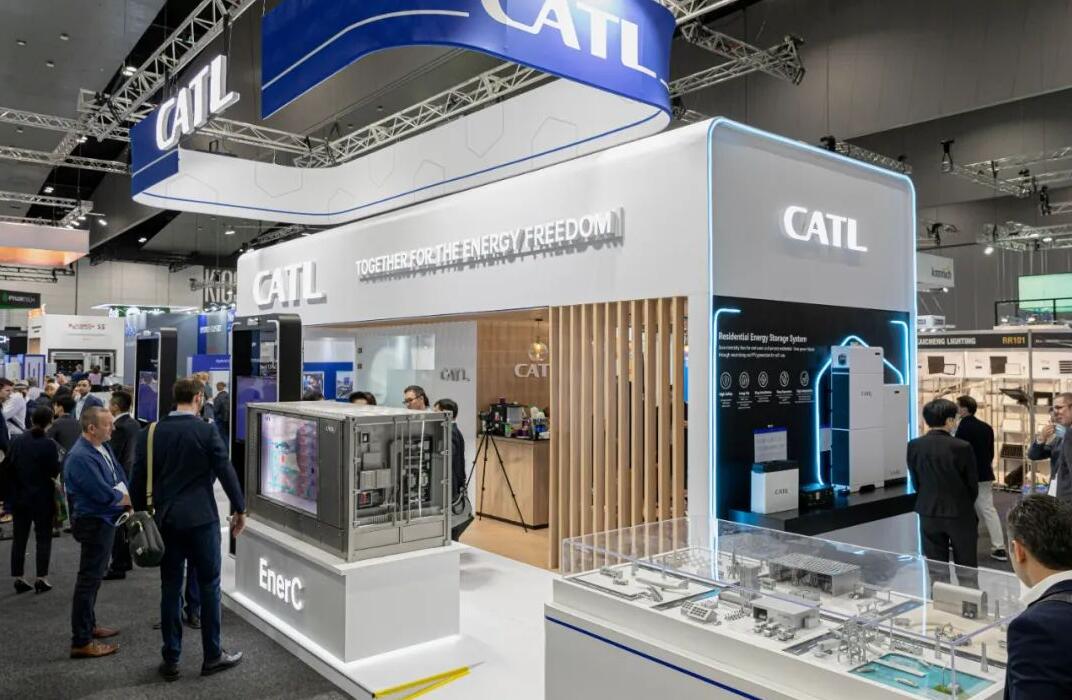 CATL is showcasing its energy storage solutions at the ongoing All Energy Australia exhibition, marking the first appearance of its such products at the event, the power battery giant said yesterday.

The show is Australia's largest and most-watched clean energy exhibition, taking place in Melbourne from October 26 to October 27.

At CATL's booth, EnerOne was in the spotlight, the company said, adding that the product passed a product compliance review by international design consultancy GHD and meets Australian compliance product standards. 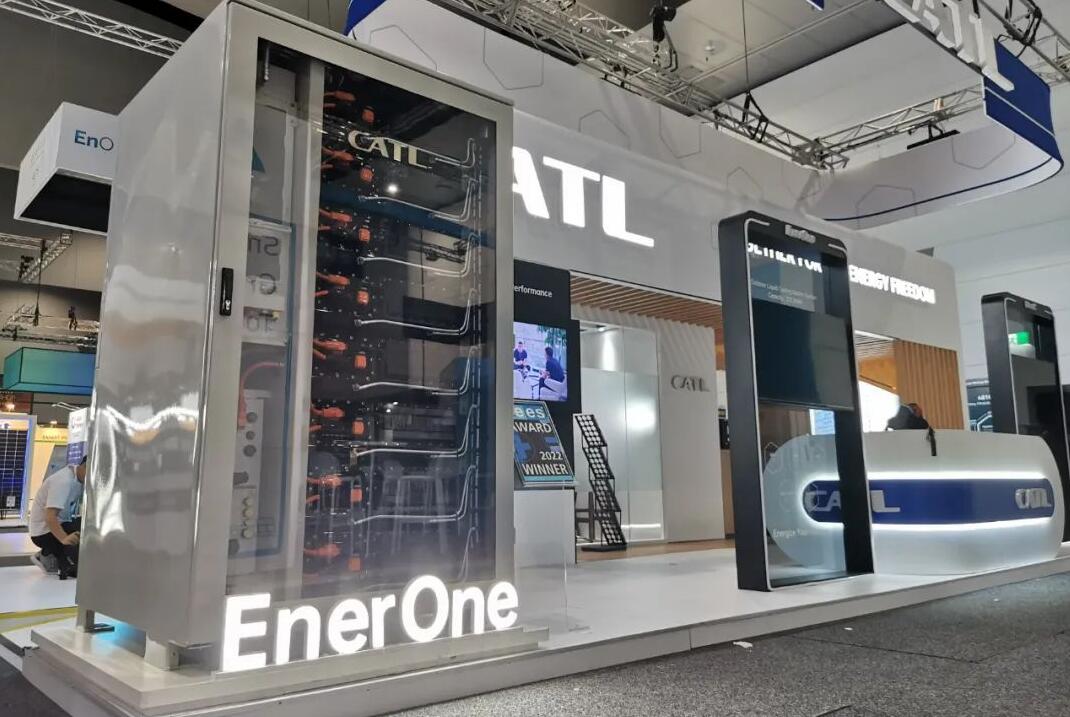 EnerOne features a 280 Ah lithium iron phosphate cell with a cycle life of up to 10,000 cycles, according to the company.

With a footprint of just 1.69 square meters, EnerOne has a 35 percent smaller footprint than traditional air-cooled products, according to the company.

Australia is rich in solar energy resources and is working to drive an energy transition and increase the share of renewable energy generation, according to a CATL press release.

CATL has the No. 1 market share of energy storage battery production in the world in 2021 and has delivered more than 100 large-scale energy storage projects across the globe, the company said.

In the first half of 2022, CATL's energy storage system revenue reached RMB 12.7 billion ($1.77 billion), up 171 percent year-on-year, according to the company's semiannual report. 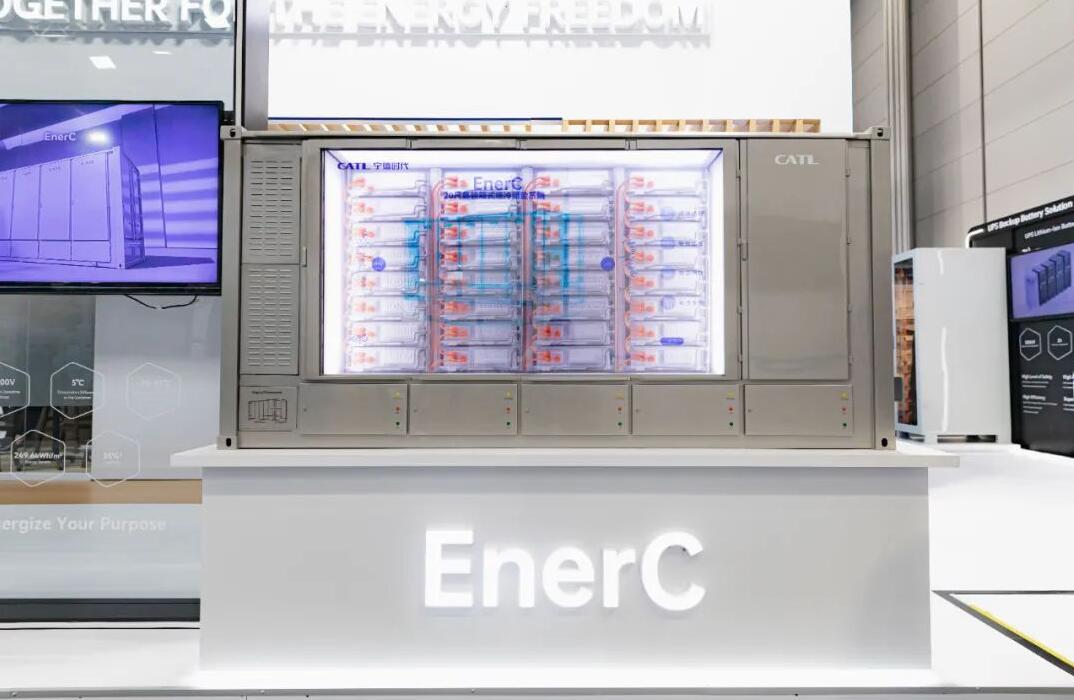 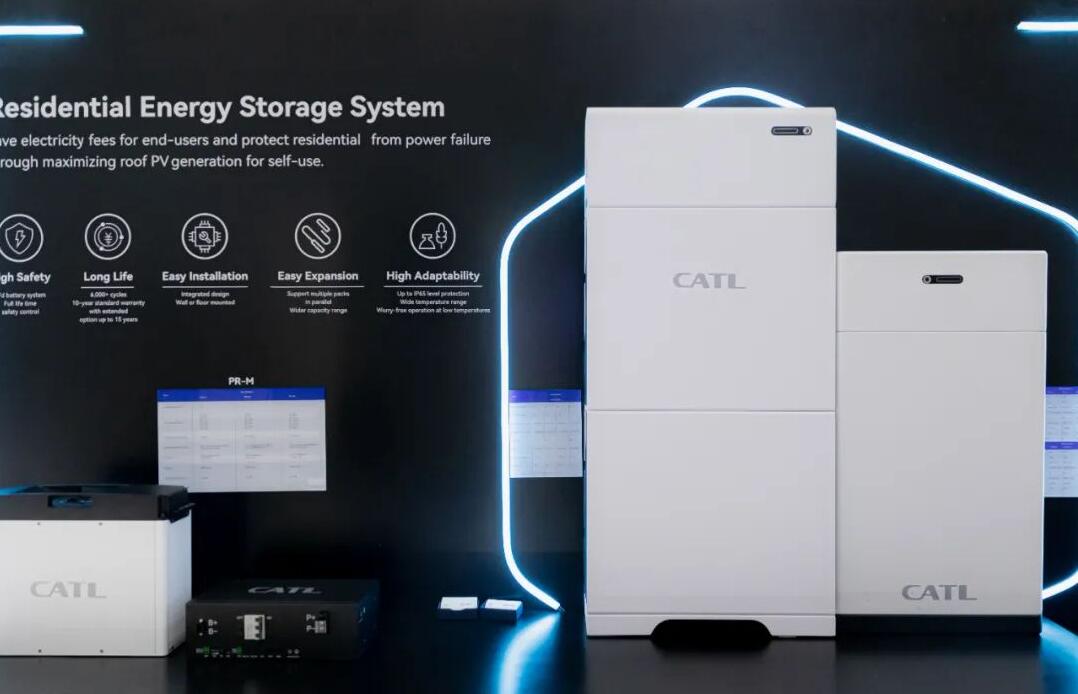 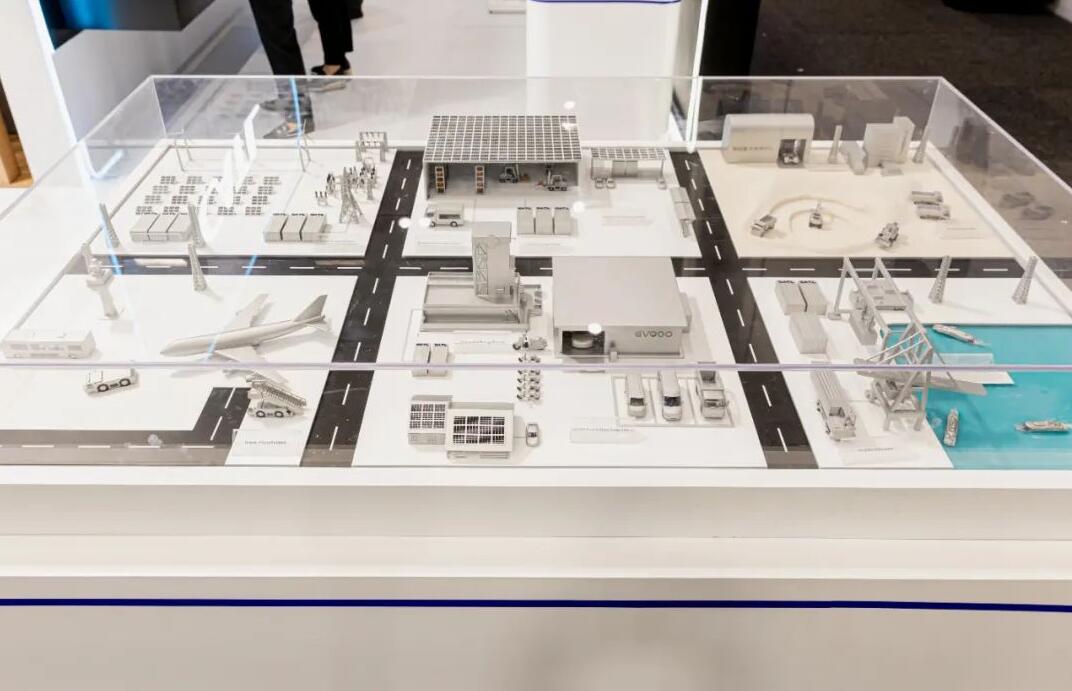 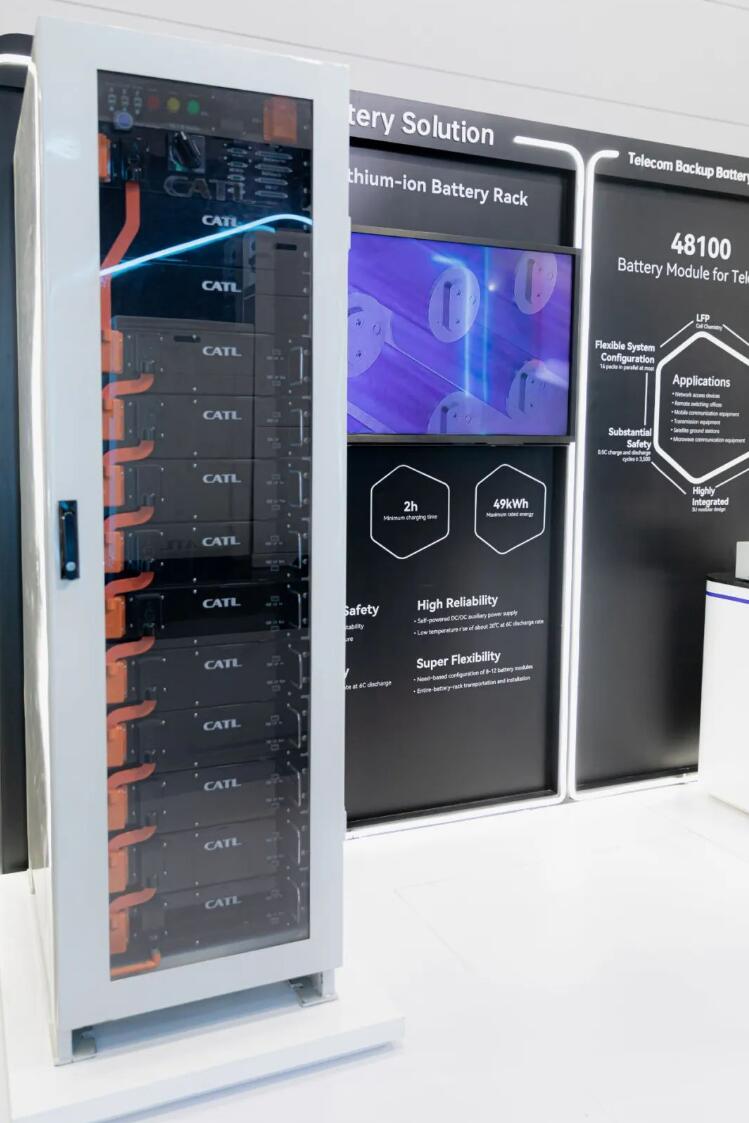