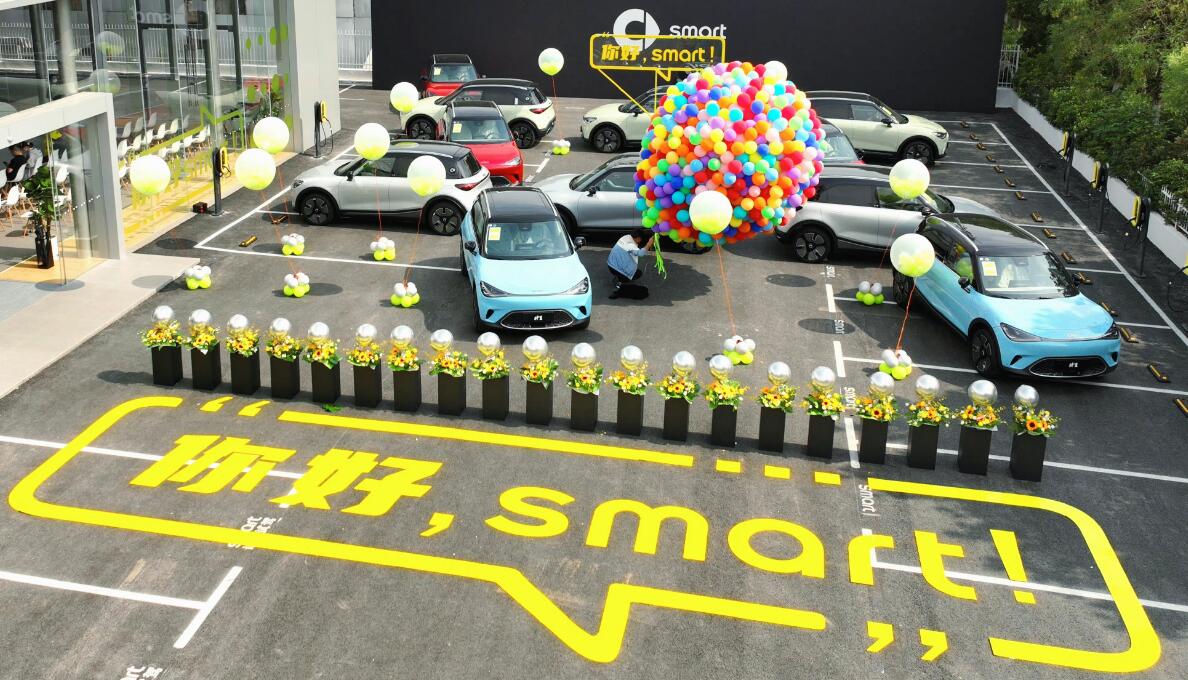 Smart Automobile, a joint venture between Geely and Mercedes-Benz, delivered the Smart #1 SUV, the brand's first production model following its electrification transition, to Chinese consumers for the first time on September 23.

The Smart #1 was unveiled and began pre-sales at the end of April and officially went on sale in June, and its price was raised in early August before its deliveries could even begin.

The first deliveries of the Smart #1 SUV took place on September 24 in cities including Beijing, Shanghai, Guangzhou, Shenzhen, Nanjing, Hangzhou, Changsha and Hefei, and according to Smart China, adding that it has 37 service centers open for business in China.

To date, Smart already has 133 offline locations, and it expects to have more than 150 independent sales and service outlets in China during 2022, covering more than 40 Tier 1 and Tier 2 cities.

Unveiled in China on April 25, the Smart #1 was designed by Mercedes-Benz and engineered by the Smart R&D team, and is based on Geely's SEA (Sustainable Experience Architecture) architecture.

The model is equipped with a 66-kWh lithium-ion battery and has a maximum CLTC range of 560 km.

In slow charging mode, it takes 7.5 hours to charge to 80 percent, while in DC overcharge mode it can be charged to 80 percent in 30 minutes with a 150-kW charger.

On August 1, Smart China announced on Weibo that the official retail price of the Premium version of the Smart #1 will increase by RMB 5,800 ($860) due to the increase in raw material prices.

Here are some images that Smart China shared yesterday. 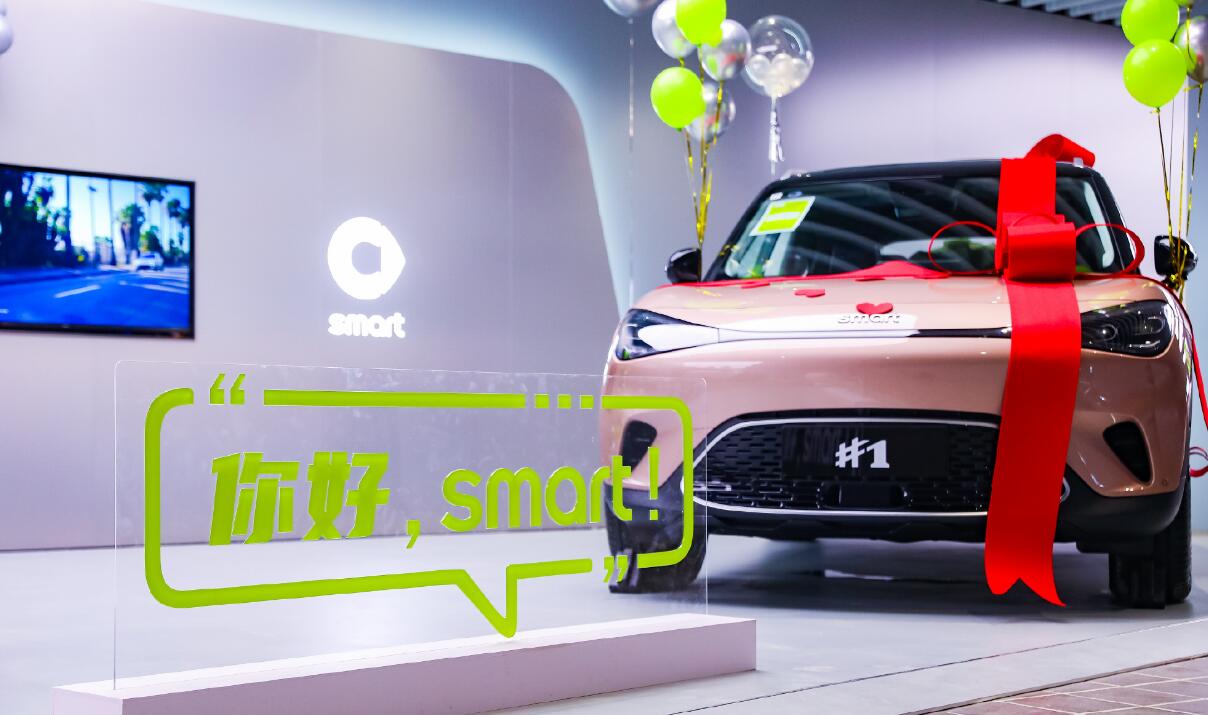 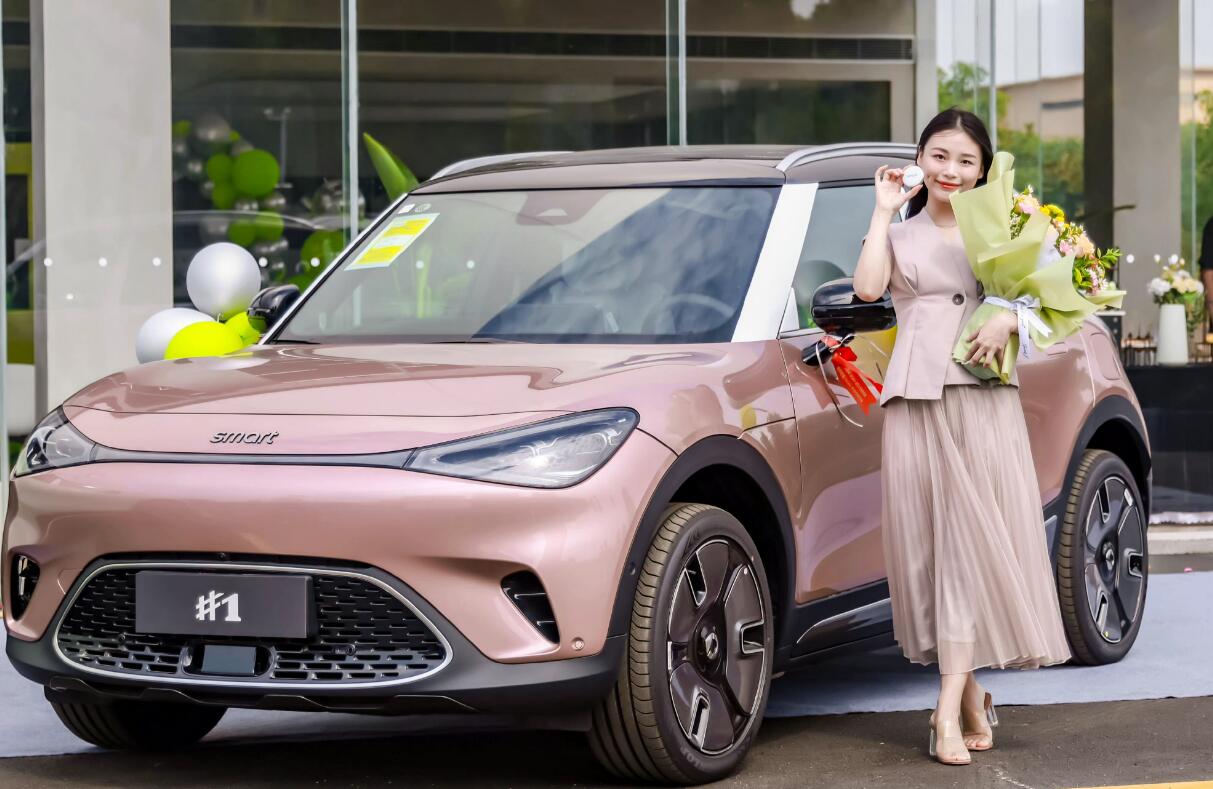 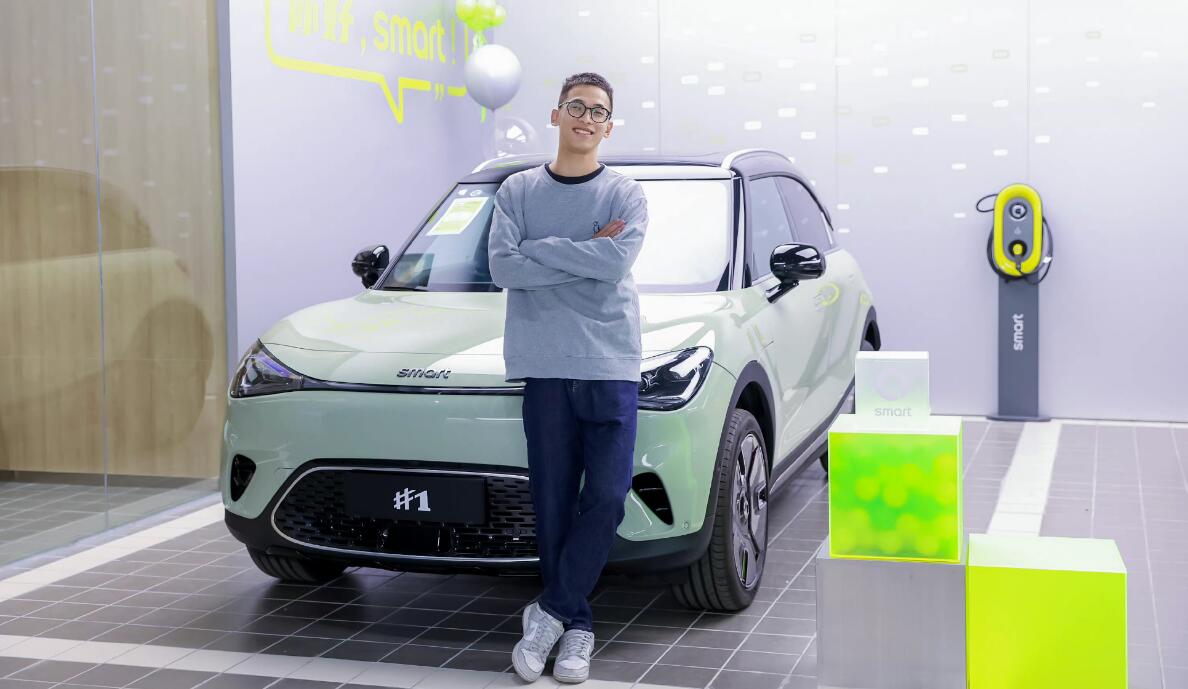 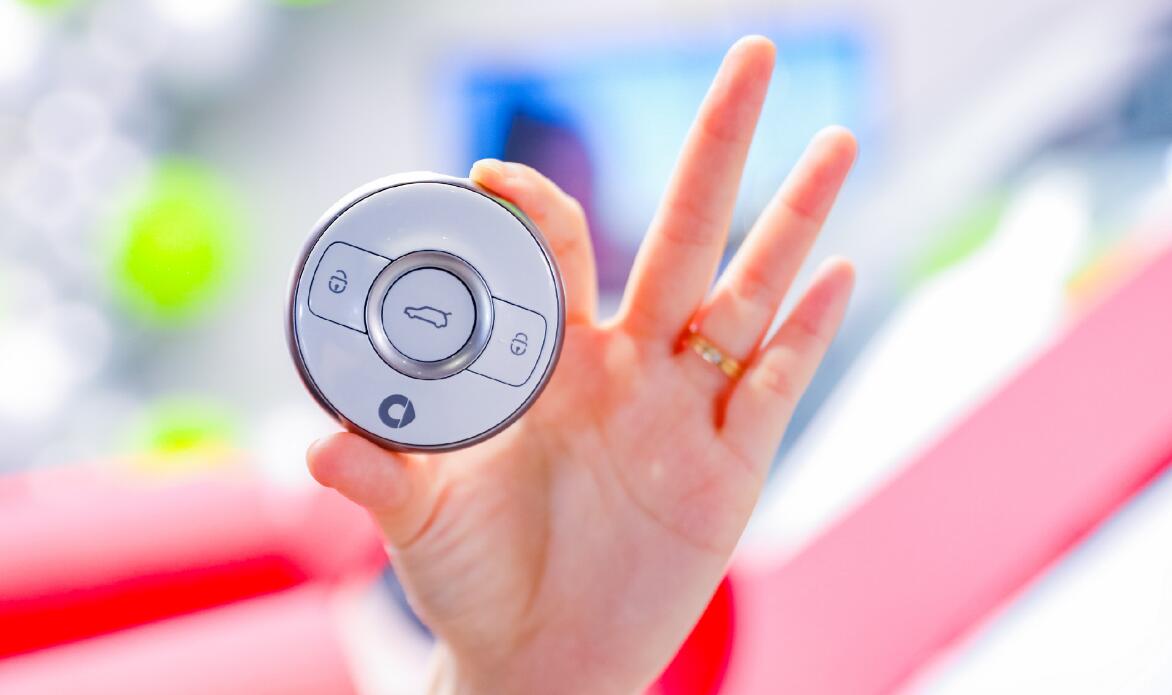