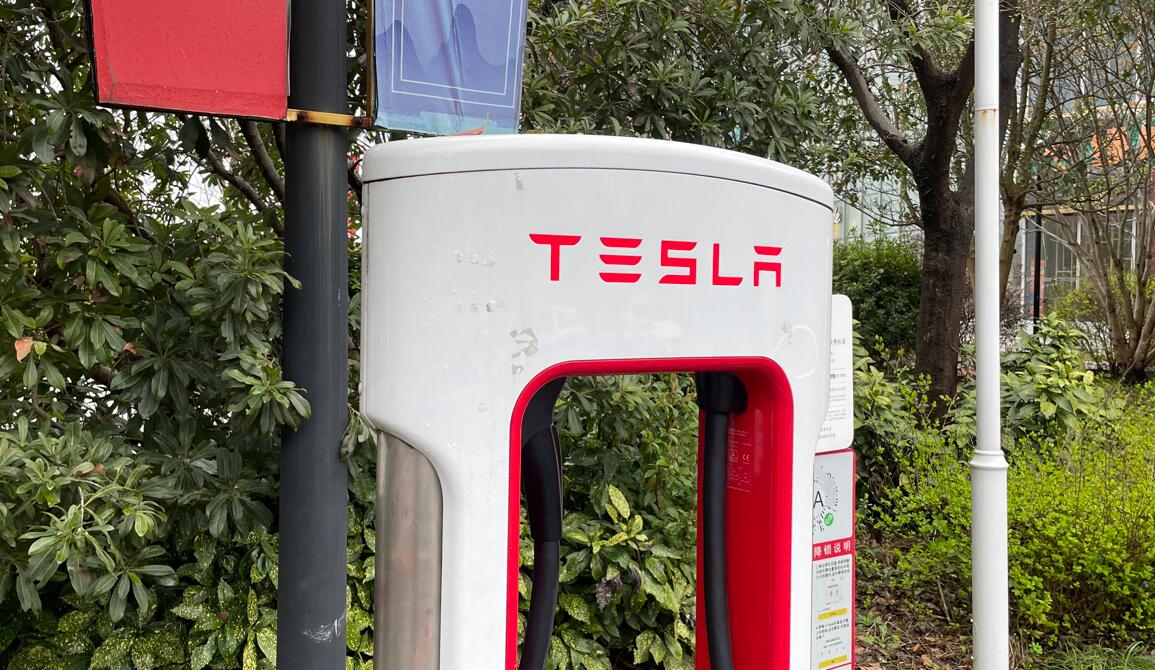 Tesla added 40 Supercharger stations, including 168 Superchargers, in the Chinese mainland in August.

Tesla also has more than 700 destination charging stations in the Chinese mainland, offering more than 1,800 charging piles. These charging facilities cover more than 380 cities and regions.

Tesla has a factory in Shanghai that makes the Model 3 and Model Y. The latest information on the company's China website shows that the expected delivery lead time for all models now starts at 1 week.

Local media outlet The Paper reported last week that for Tesla owners who get deliveries from September 16 to September 30, they can get a subsidy of 8,000 yuan ($1,140) if they choose to buy insurance in a Tesla store.