The unmanned bulldozer has undergone nearly 100 tests and has been able to execute commands precisely. 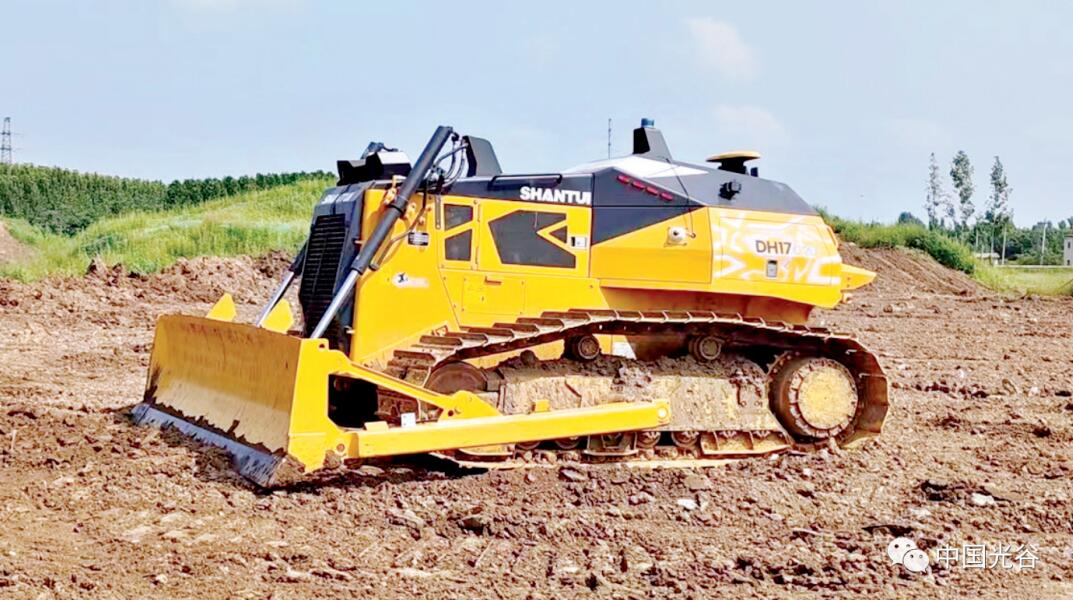 Driverless technology is being used in bulldozers, and as it develops rapidly in China.

A team of people from Huazhong University of Science and Technology (HUST) and heavy machinery manufacturer Shantui Construction Machinery Co Ltd has built a driverless bulldozer, the first of its kind in the world, said an article published Wednesday by the university.

The unmanned bulldozer, DH17C2U, has undergone nearly 100 tests and has been able to execute commands precisely, according to the article.

The development effort began in early 2019, and the team had tested it in winter temperatures below -10 degrees Celsius, said Zhou Cheng, technical leader of the project and a professor at HUST's National Center for Digital Construction Technology Innovation.

The world's first steam-crawler bulldozer was born in 1904, and the move from manned to driverless is a major change, said the HUST article.

If driverless is in place, the labor cost savings are significant, according to the HUST article.

Driverless bulldozers are more expensive than manned ones, but would eliminate the need for human drivers to perform repetitive labor and avoid exposure to highly polluting and dangerous operating scenarios, according to Zhou.

This year, the team will work to use driverless bulldozers in scenarios such as mines, road traffic engineering and infrastructure construction, Zhou added.

Shantui is one of the world's 50 largest manufacturers of construction machinery and is currently capable of producing 10,000 bulldozers a year.

Jiang Yutian, director of Shantui's Smart Construction Research Institute, said the company will bring driverless bulldozers to market in due course, depending on the maturity of the technology. 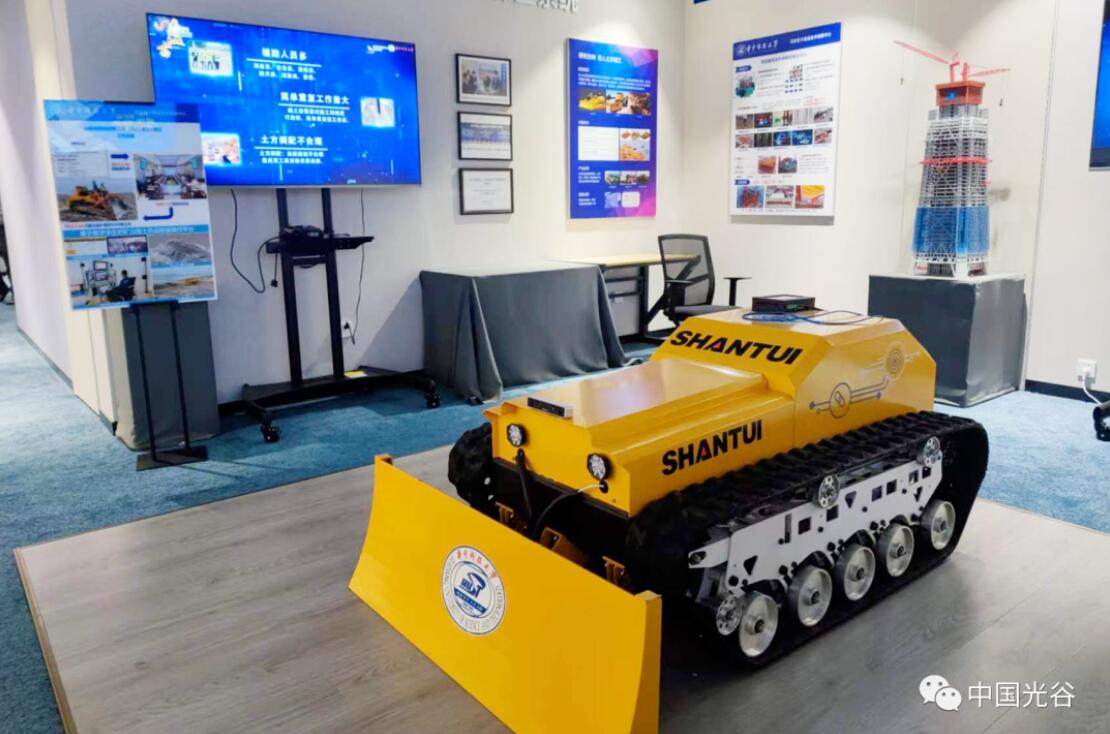