With the acceleration of electrification, electric drive-related industries will become the next RMB trillion track, said GAC Aion.

Chinese auto giant GAC Group plans to invest billions of RMB to create a subsidiary dedicated to manufacturing electric vehicle powertrains as it ramps up its efforts in the electrification transition.

It is worth noting that GAC has previously built up some technology in the powertrain sector, launching a three-in-one electric drive in 2018, according to an article posted by GAC Aion on WeChat.

GAC Aion began independent operations on November 20, 2020, and released its high-performance 4-in-1 integrated electric drive technology that year, capable of accelerating vehicles from 0 to 100 km/h in 3 seconds, according to the company. 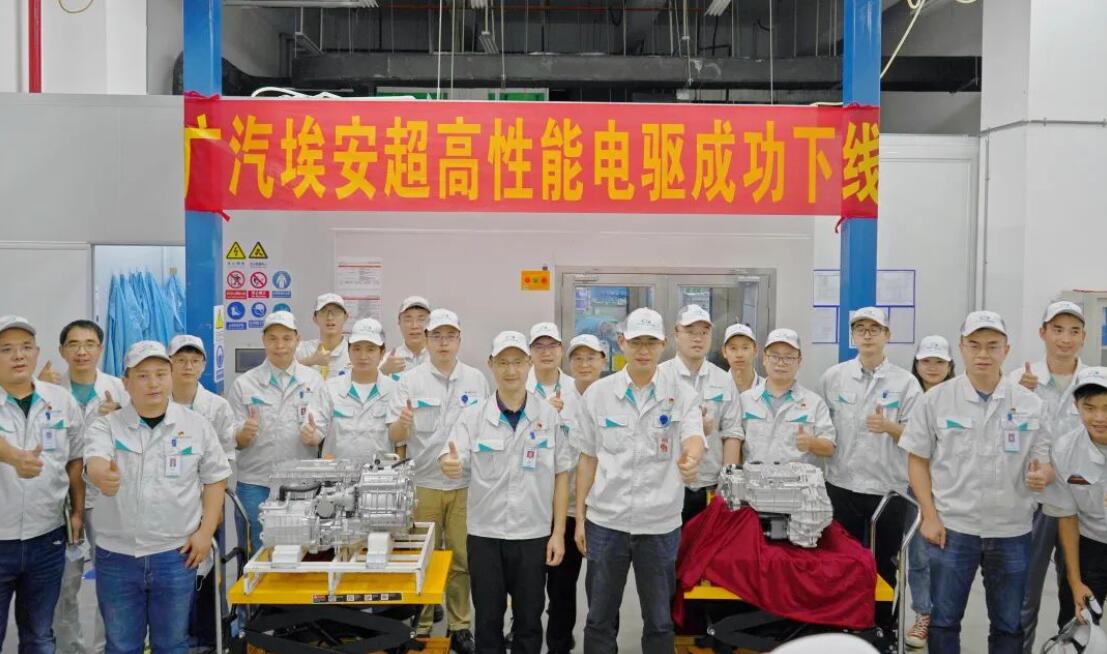 Along with the acceleration of electrification, electric drive-related industries will become the next RMB trillion track, GAC Aion said, adding that technology and cost will be the core competencies for car companies in the business of smart pure electric vehicles to participate in the global competition in the future.

From January to July this year, GAC Aion accumulated sales of 125,284 units, including more than 25,000 units sold in July, it said.

The establishment of this electric drive manufacturing company will lay the foundation for GAC Aion's continued high growth, it said.

Prior to the GAC Aion, NIO had established a subsidiary dedicated to powertrain production in its early years of existence.

NIO is also building a new facility at NeoPark in Hefei, Anhui province, where it has a planned annual capacity of 1.3 million electric drive systems and has built the world's leading flexible and intelligent production line, the company said late last month.