Jidu aims to be capable of delivering 800,000 robot cars by 2028, says its self-driving tech ahead of Tesla

Jidu will soon announce a limited version of its first production robot car, which will be available for pre-order and is expected to be delivered in the second half of 2023. 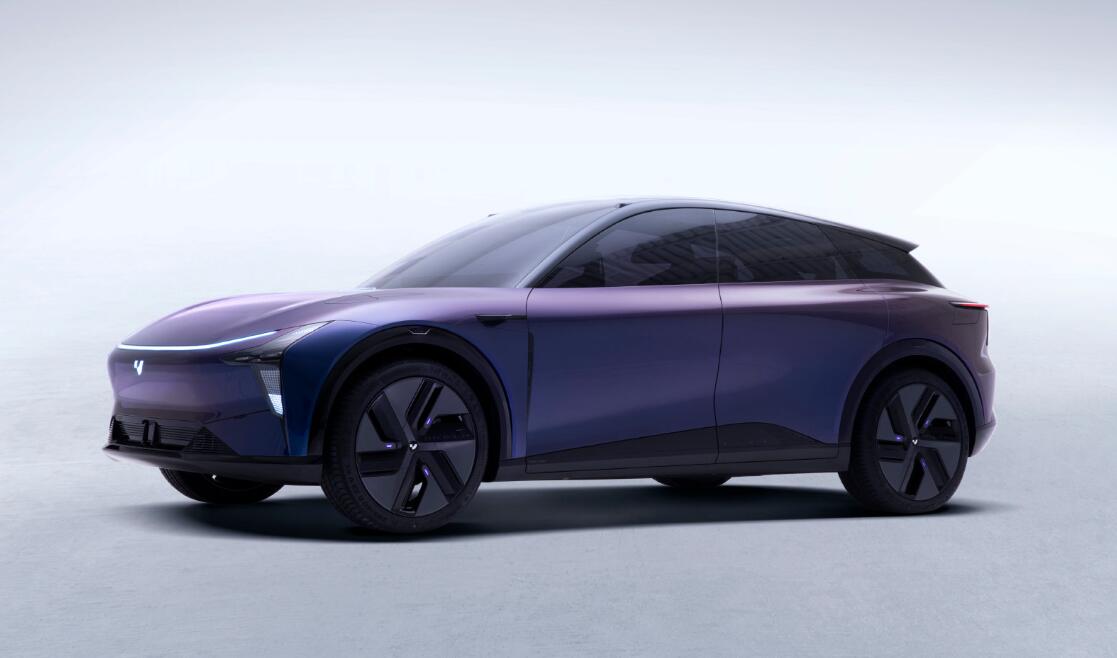 Jidu Auto aims to have the ability to deliver 800,000 robot cars a year by 2028, the car-making arm of Baidu said today.

Jidu made the announcement today at its inaugural partner conference at its headquarters in Shanghai's Jiading district during which it unveiled its "2880 plan."

The company will soon unveil a limited version of its first production robot car, which will be available for pre-order and is expected to be delivered in the second half of 2023, said Jidu CEO Xia Yiping. 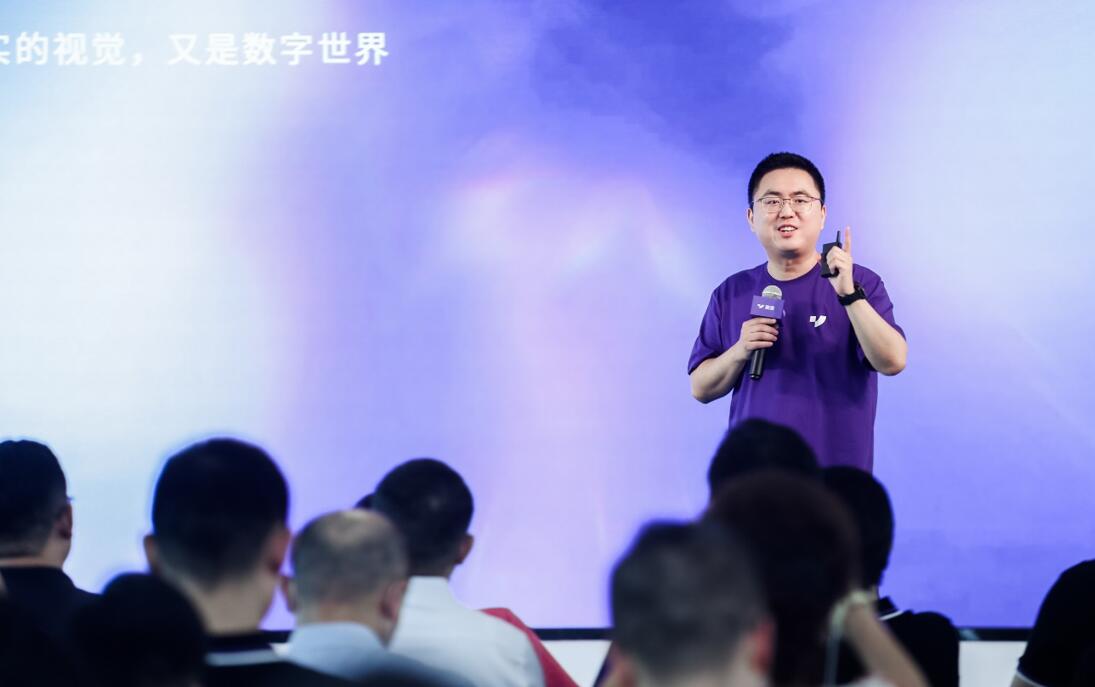 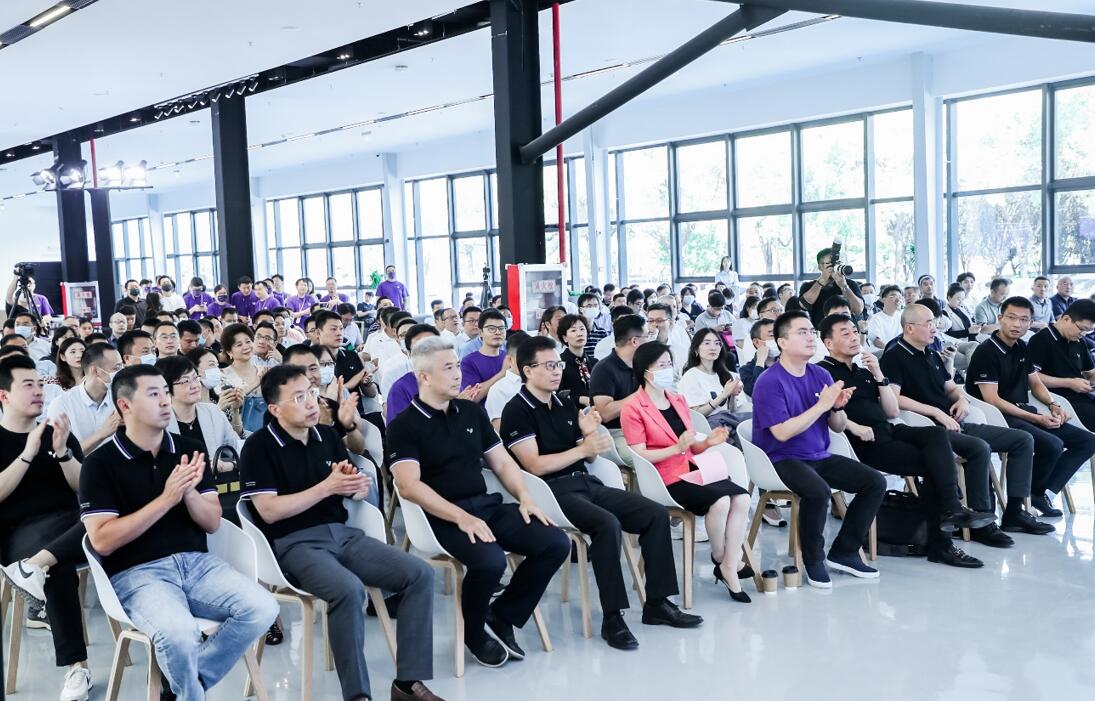 The exterior design of Jidu's second model will be unveiled at the Guangzhou auto show in late 2022, with deliveries expected to begin in 2024, he said.

As background, Jidu was officially launched on March 2, 2021, and will build models based on Geely's Sustainable Experience Architecture (SEA) platform and Baidu's technology in autonomous driving.

Jidu held its inaugural ROBODAY event on June 8 and unveiled the concept of its robot car ROBO-01.

The company plans to officially launch a limited version of its first production model in fall 2022, with the production model boasting a 90 percent resemblance to the ROBO-01 concept car, it previously said.

Jidu's first experience center will open in Shanghai during the year, with the first stores scheduled to open in 46 Chinese cities in 2023 to initially complete the build-out of its sales network in China, Xia said today.

As one of China's first Internet giants to enter the autonomous driving space, Baidu is confident in the self-driving capabilities of future Jidu models.

In terms of autonomous driving technology, Jidu will be a generation ahead of Tesla, Robin Li, Baidu's founder, chairman and CEO, said at today's event. 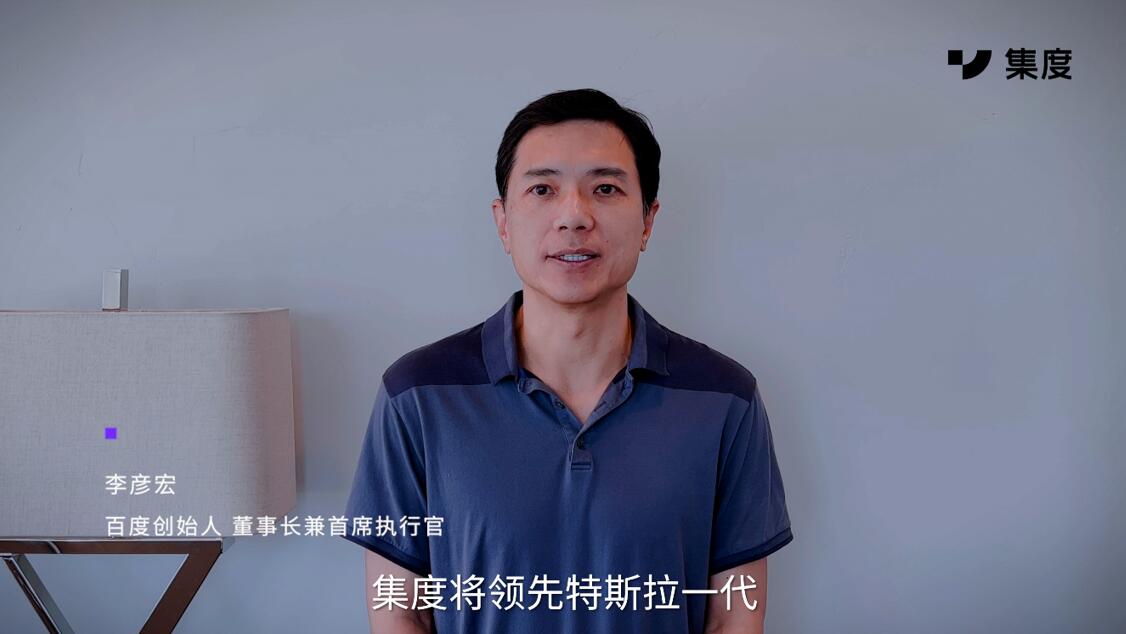 Baidu wants Jidu to take the product's intelligent experience to the extreme and become the standard for smart cars that is a generation ahead, Li said.

"For smart cars, our judgment is that electrification is the halftime game and intelligence is the endgame," Li said.

Jidu's key strength lies in intelligence, as it combines the best of Baidu's AI capabilities and fully inherits the core capabilities of Baidu Apollo, Li added.

Jidu today announced the official opening of its Shanghai headquarters, called Jidu Robo Base, with a floor area of nearly 20,000 square meters and office areas that include functions such as product design, hardware and software development, prototype pilot production, administration, and food service. 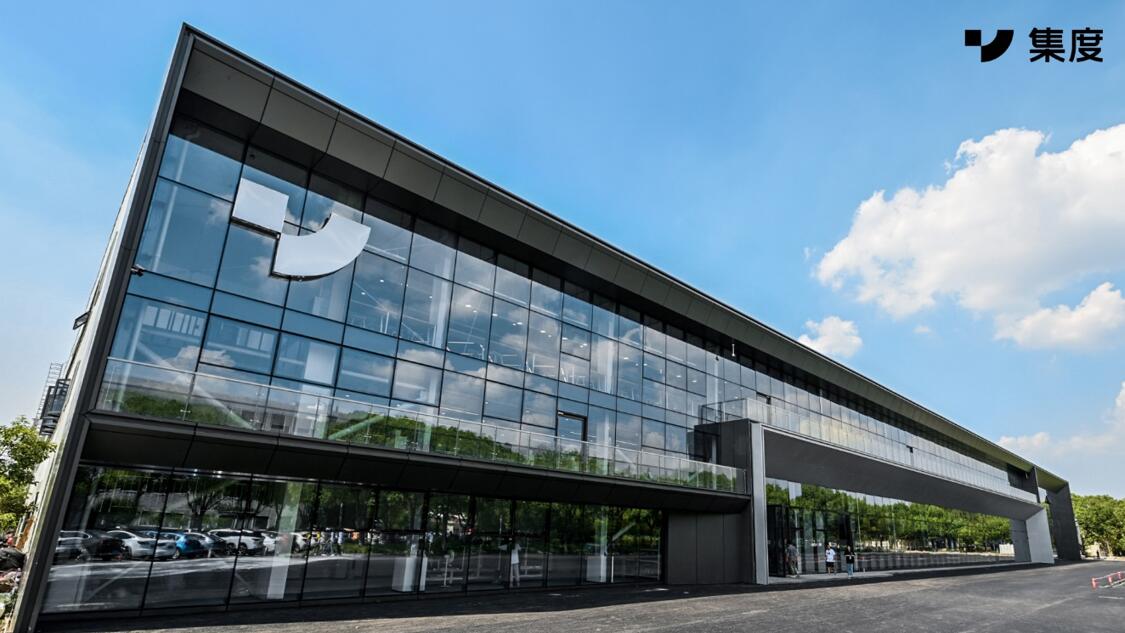 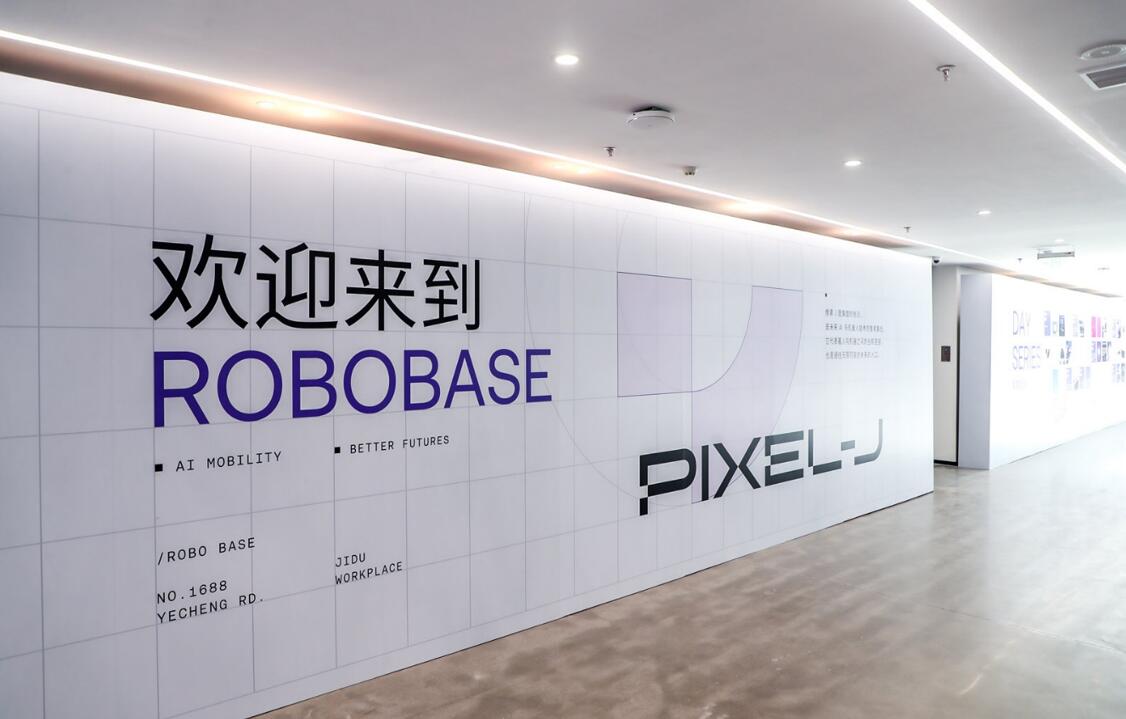 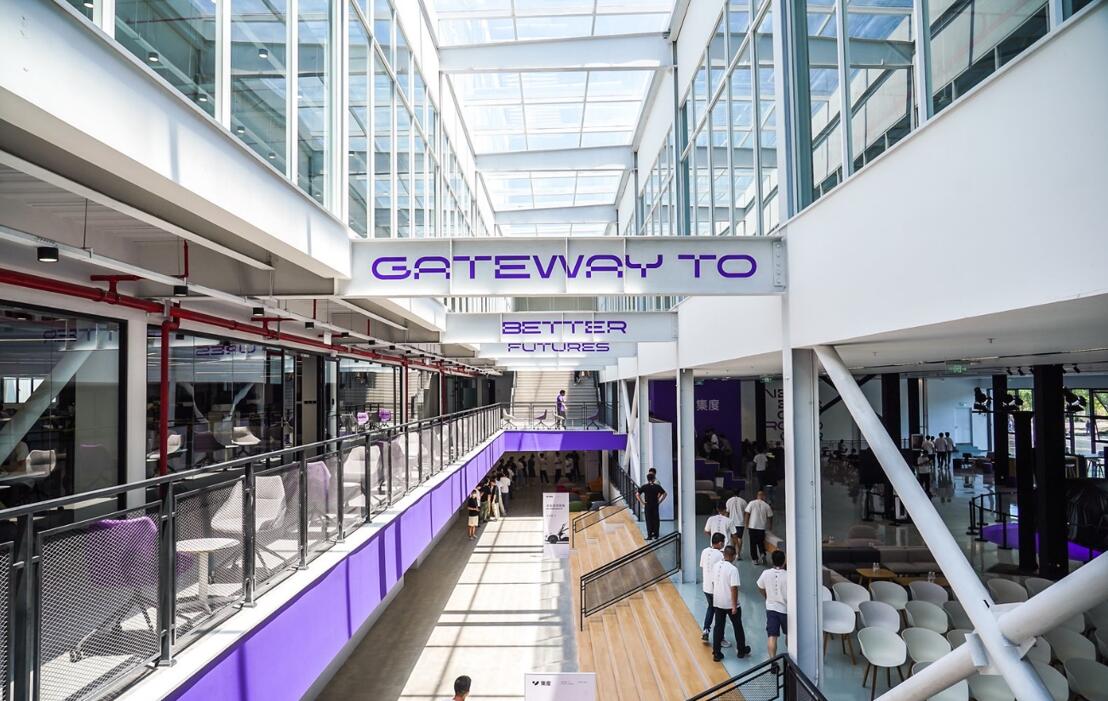