In late July, two Chinese companies just made announcements that they will supply Tesla with ternary precursors for battery materials. 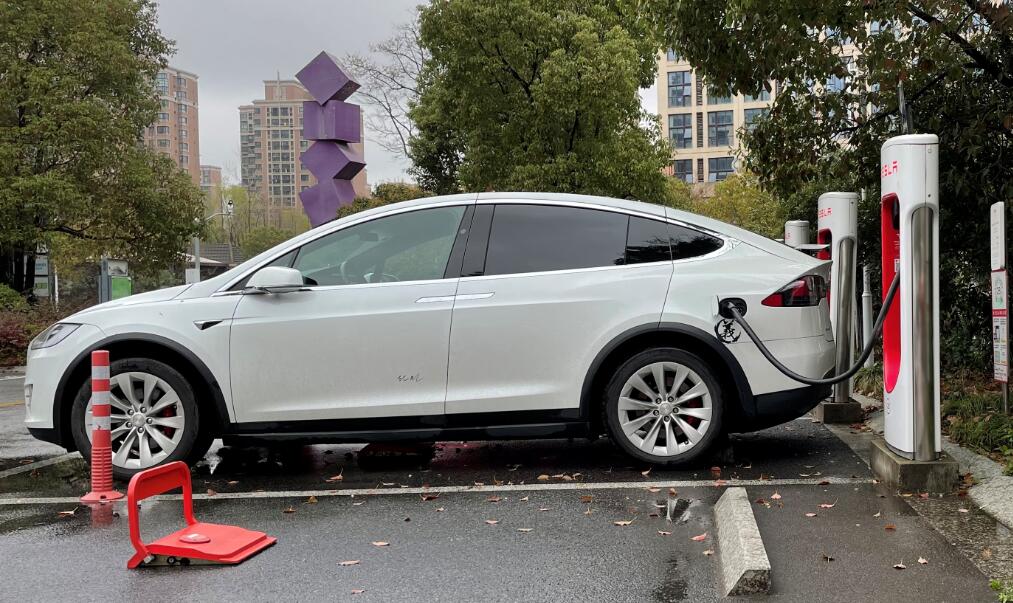 Reports that Tesla will buy materials for its batteries from nickel processing companies in Indonesia are generating a lot of discussions today. The latest information suggests that the sellers behind the deal may be Chinese companies.

Tesla has signed a five-year contract with the nickel processing companies operating out of Morowali in Sulawesi island, said Luhut Pandjaitan, Indonesia's Coordinating Minister for Maritime and Investment Affairs, in an interview with CNBC Indonesia Monday.

The nickel materials will be used in Tesla's lithium batteries and the contracts worth about $5 billion, he said.

"We are still in constant negotiation with Tesla ... but they have started buying two excellent products from Indonesia," he said.

The latest reports, as well as the previous announcement, have led to speculation that the two Chinese companies may be the suppliers behind the contract for Tesla.

Huayou and CNGR both have nickel smelting lines in Indonesia's Morowali, Cailian reported today, adding that some in the investment community have speculated that the $5 billion order from Tesla is likely with the two Chinese companies.

Huayou said in a July 31 announcement that its two holding subsidiaries plan to supply Tesla with ternary precursor products for battery materials from July 1, 2022, to December 31, 2025.

CNGR also said in a July 31 announcement that it signed a contract with Tesla on July 30 to supply battery material ternary precursor products to Tesla from January 2023 to December 2025.

CNGR has already been supplying such products to Tesla, and the agreement signed in March 2020 provides for the supply of these materials to Tesla from January 2020 to December 2022.

By the end of 2021, the global nickel reserves are about 95 million tons, of which Indonesia and Australia are the richest reserves, Cailian's report noted. And since January 2020, Indonesia has banned the export of nickel ore, with the intention of cultivating a local electric vehicle battery industry chain.

There are no more details on Tesla's $5 billion contract with Indonesia, and it's unclear whether the company will build facilities such as battery factories there, the Cailian report said, adding, but for Tesla to expand its production capacity, the top priority right now is sourcing more nickel.