The BMW i3, an all-electric version of the classic BMW 3 Series, was officially launched in China on March 31 to target the market where the Tesla Model 3 is located. 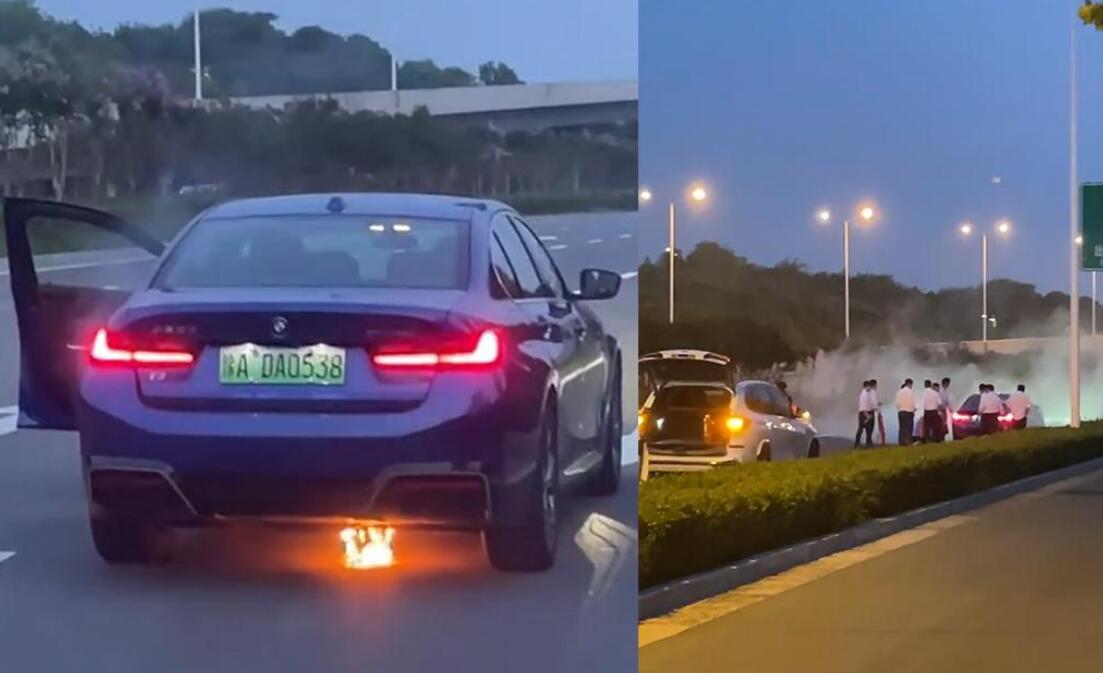 Electric vehicle fire accidents don't seem to be exclusive to Tesla or China's startups, and German luxury brand BMW is no exception.

A BMW i3 electric sedan caught fire in its chassis during normal driving in the city of Zhengzhou in Central China's Henan province, auto media outlet Auto Home said in a report today, adding that conditions at the scene indicated the accident did not result in a burst of flames or injuries.

It was a test drive vehicle at a BMW dealership store that was on its way with a employee of the store as well as a consumer, according to the report.

The fire started while the vehicle was in motion, when they noticed something unusual and all the people in the car got out immediately, then found the rear of the vehicle chassis was burning, but there was no burst of flame, according to the report.

The BMW i3, an all-electric version of the BMW 3 Series, was officially launched in China on March 31, offering only one version, the BMW i3 eDrive35L, and only for the Chinese market.

BMW i3 deliveries began in China in June, with 1,613 units delivered that month, according to the China Passenger Car Association. By comparison, the Tesla Model 3 delivered 25,788 units in June.

The BMW i3 maintains a unified design with the fuel-fired BMW 3 Series model, with only a few details to highlight its electric vehicle status.

The BMW i3 is equipped with a 70kWh ternary lithium battery pack and has a CLTC range of 526 km.

As a comparison, the Tesla Model 3 is currently offered in two versions in China. Its entry-level version is priced at RMB 279,900 and has a 0-100km/h acceleration time of 6.1 seconds and a CLTC range of 556km.

On May 5, the BMW i3 rolled off the production line at the Lydia plant, BMW's third vehicle plant at the Shenyang production site. 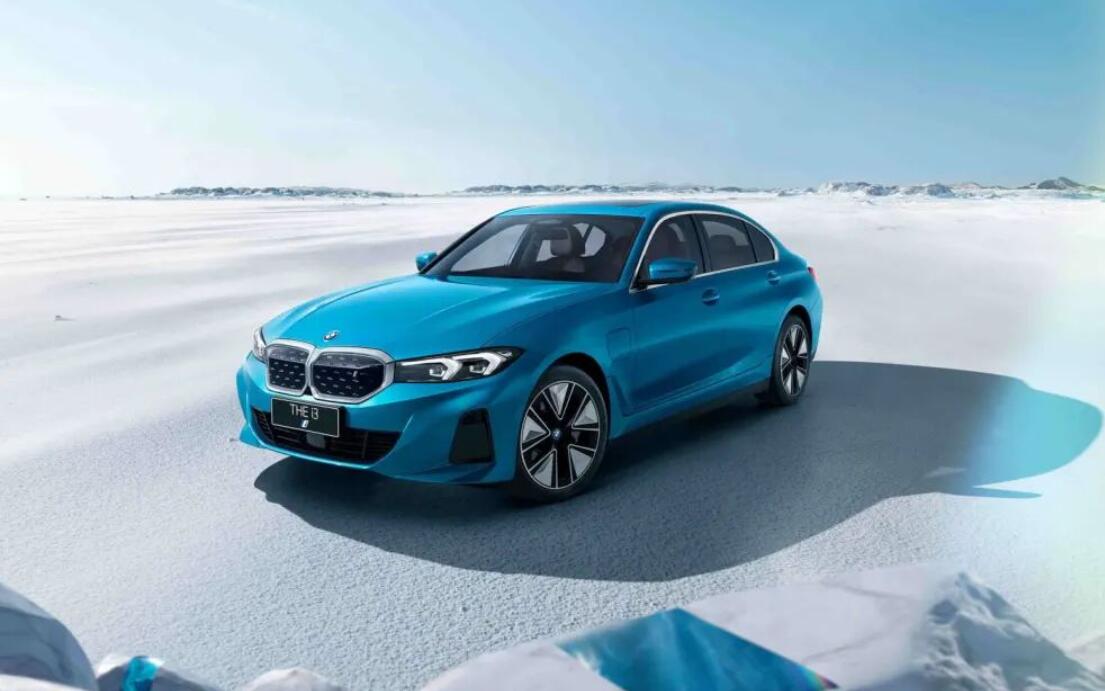 This indicates a further acceleration of BMW's electrification in China, the German luxury carmaker said at the time, adding that with the launch of the new BMW i3 and the debut of the BMW i7, BMW has presented five pure electric models to Chinese customers.

Notably, this is the latest recent accident involving an electric vehicle test drive.

On July 17, state-owned China National Radio reported that the left front wheel of a Li L9 test car from Li Auto sank into the bodywork and could not be driven properly, with a suspected air suspension failure.

Yesterday, in the second week after the Li L9 test drive opened, another accident put Li Auto back in the spotlight.

According to information circulating in a WeChat group, a Li Auto employee was driving a potential consumer to experience the vehicle's acceleration performance when the car accidentally hit a guardrail on the right side of the road.