AITO says M7 gets over 10,000 orders in two hours after opening for reservations

The AITO M7 will be open for test drives on July 23, with deliveries to begin in August. 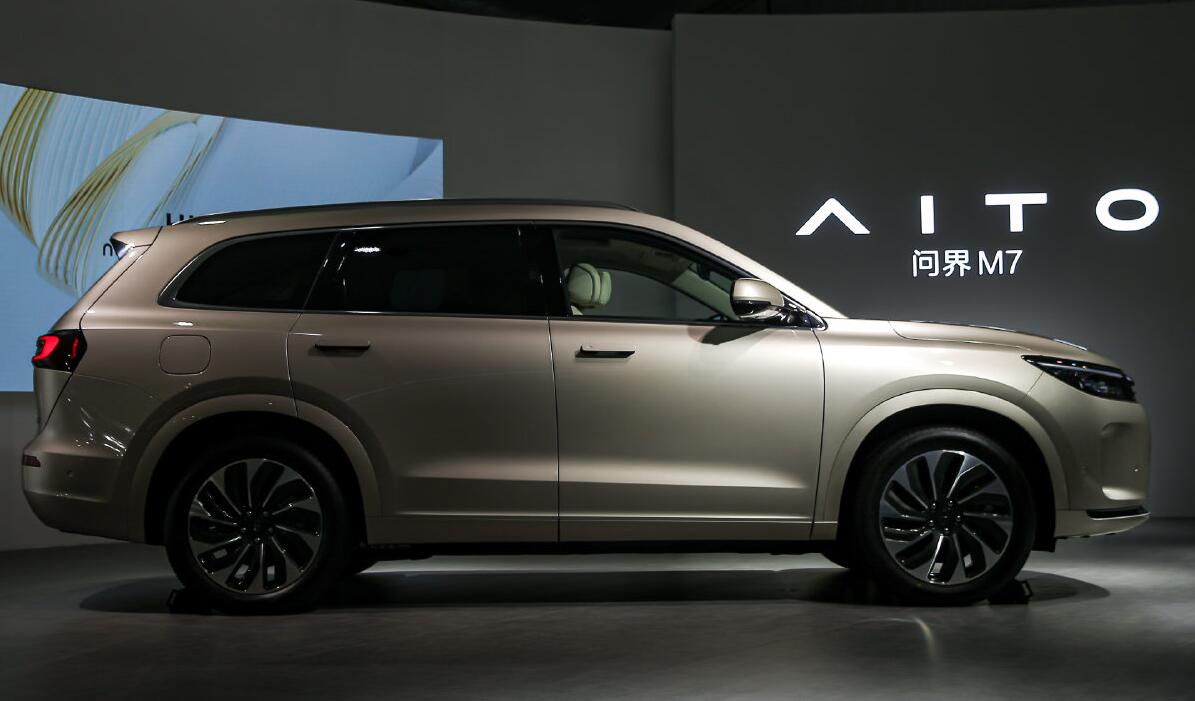 The model, the second from AITO after the AITO M5, was launched at Huawei's product launch event earlier today and became available for reservations at 18:08 Beijing time.

The AITO M7 is a large new energy SUV with extended-range technology similar to that used by Li Auto (NASDAQ: LI, HKG: 2015) in its models.

This price range makes the AITO M7 a competitor to Li Auto's Li ONE, which has a flat retail price of RMB 349,800.

Starting today, the AITO M7 will enter Huawei's stores for display, with test drives opening on July 23 and deliveries starting in August.

Although the AITO brand was created by Huawei and Seres, the tech giant has the lead in the design as well as the marketing of the models, with Seres acting more like a manufacturing partner.

In addition to the M7, AITO will also launch an all-electric version of the AITO M5 in September and the AITO M9 next year, local tech portal Sina Tech quoted Richard Yu, Huawei's managing director and CEO of the intelligent vehicle solutions business unit, as saying in an interview.

Sales of the AITO M5 are growing very fast, with more than 7,000 units sold in June and more than 10,000 new orders, Yu said, adding, "Supply is under pressure now, and I believe the M7 will sell better when it comes to market."

Since deliveries began in March, cumulative deliveries of the AITO M5 have reached 18,317 units, according to data monitored by CnEVPost. 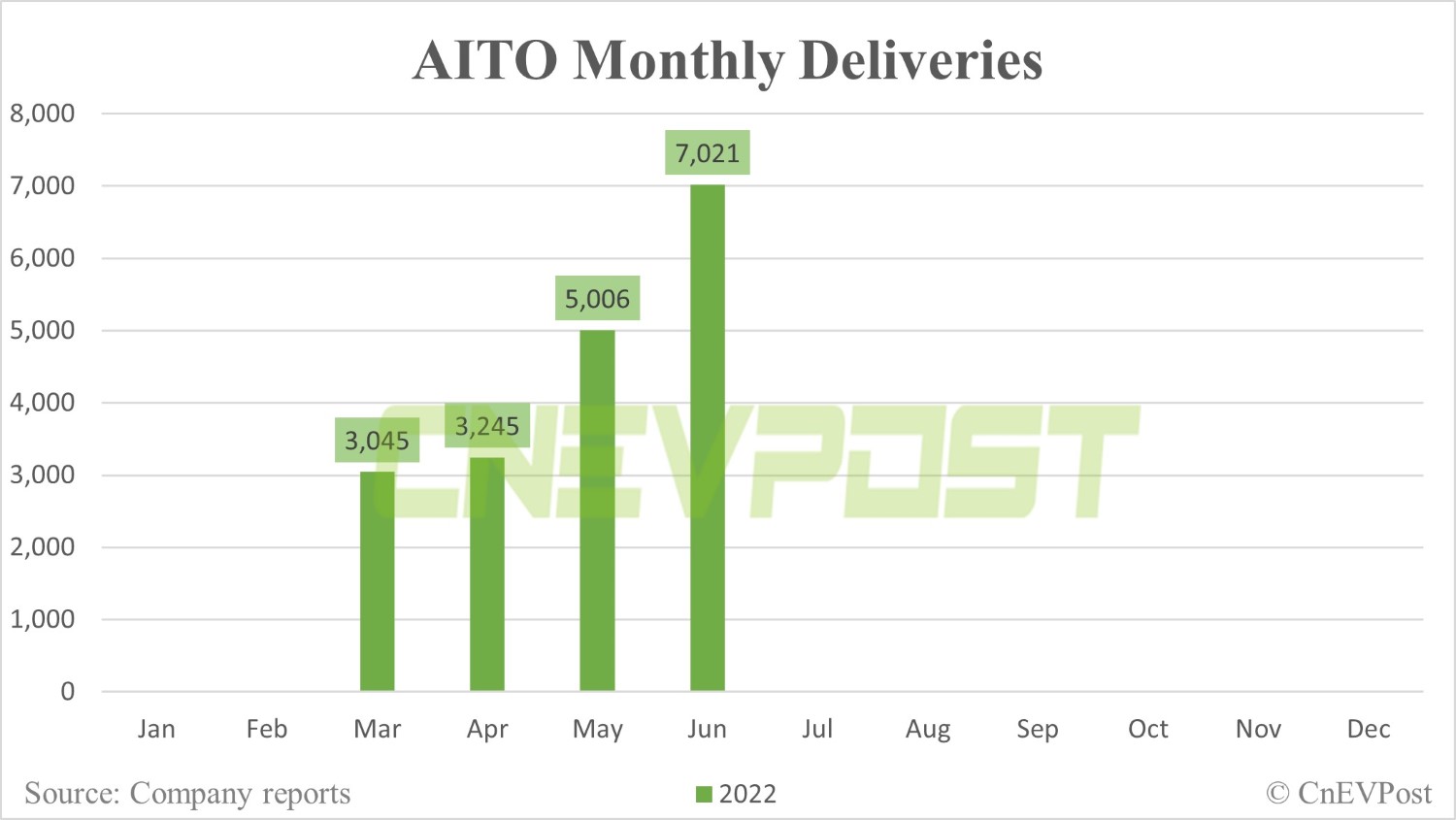 Yu said it's hard to predict how many units will be sold in a single month because of supply, but his goal for the team is that they will hopefully achieve monthly sales of more than 20,000 units, or even 30,000 units, sooner rather than later.

However, this depends on the supply chain situation, in addition to the issue of price increases of raw materials, including batteries, he said. 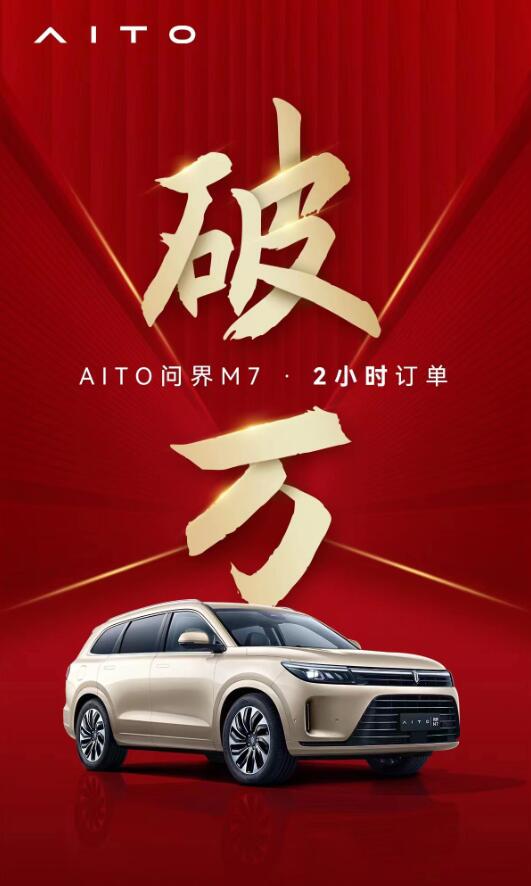