Sokon is one of Huawei's most important partners in the automotive sector, and the two are jointly building new models under the AITO brand. 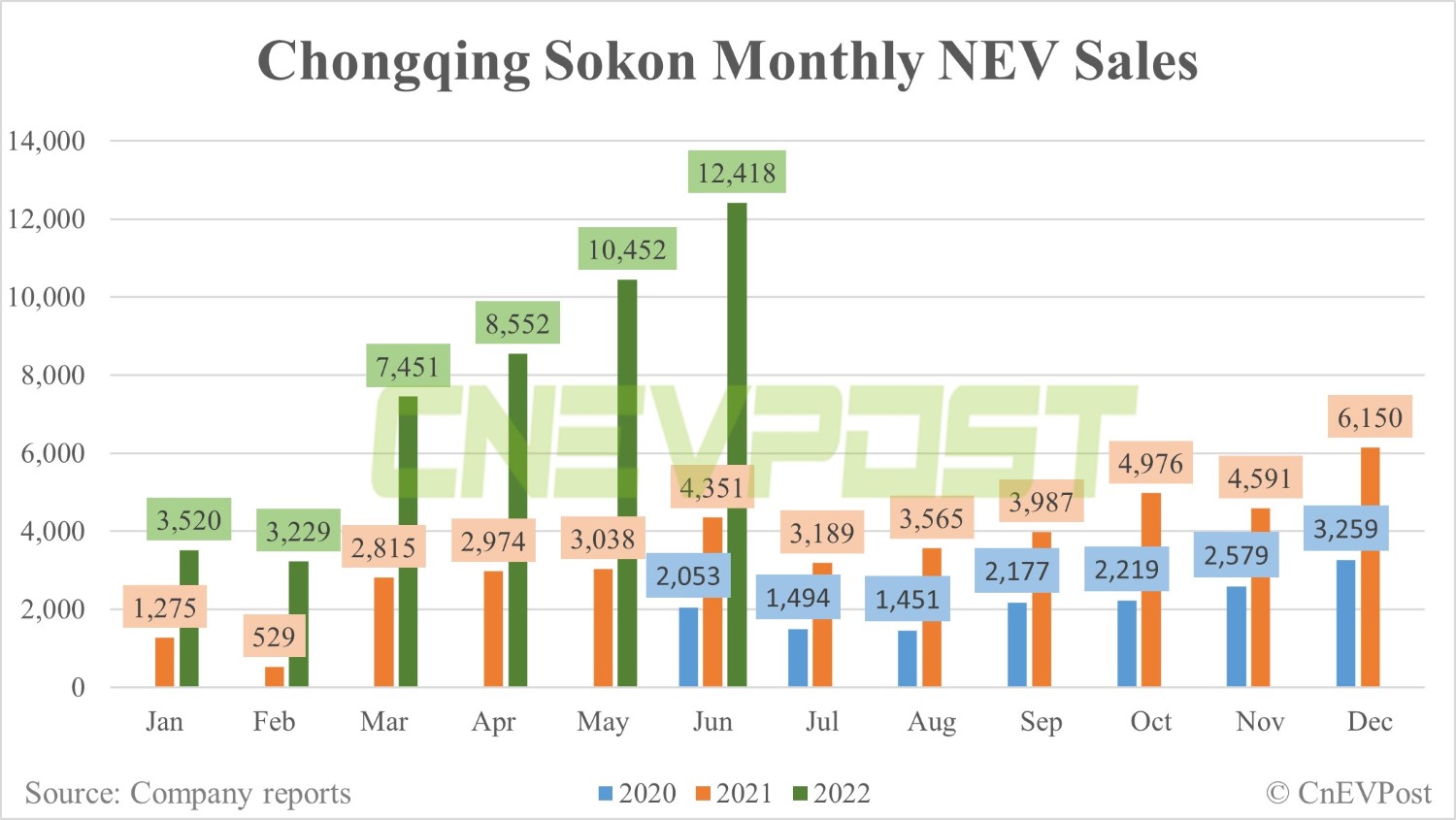 Chongqing Sokon, one of Huawei's most important partners in the automotive sector, sold a record 12,418 new energy vehicles (NEVs) in June, figures it announced today show.

The company sold 25,703 units of all vehicles in June, up 20.51 percent from a year earlier. This means that NEV sales accounted for 48.31 percent of its June sales.

The company is drawing much attention because Huawei announced on April 20, 2021 that the company would officially start selling cars, with the Seres SF5 from Sokon's brand Seres being the first model to enter its channel.

Seres announced the launch of a premium NEV brand with Huawei called AITO on December 2 last year, and on December 23 last year, the brand unveiled its first model, the Wenjie M5. 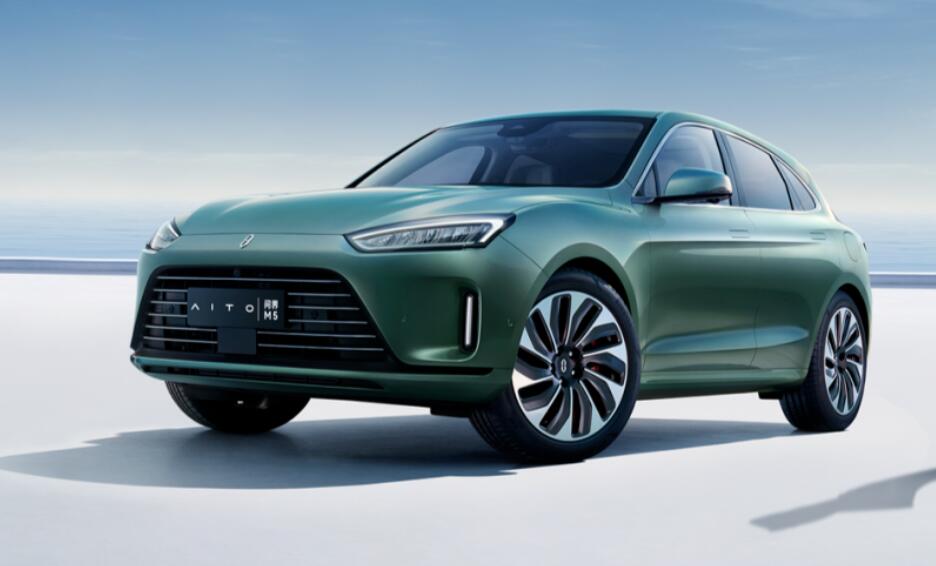 AITO will unveil the brand's second model, the Wenjie M7, on July 4. It will be a luxury large electric SUV, jointly designed by Seres and Huawei, AITO said on June 24.