Deqing in Zhejiang has become the first in China to issue a license allowing companies to conduct public road tests of L4 self-driving trucks without safety officers, with Alibaba receiving one of the first 2 licenses. 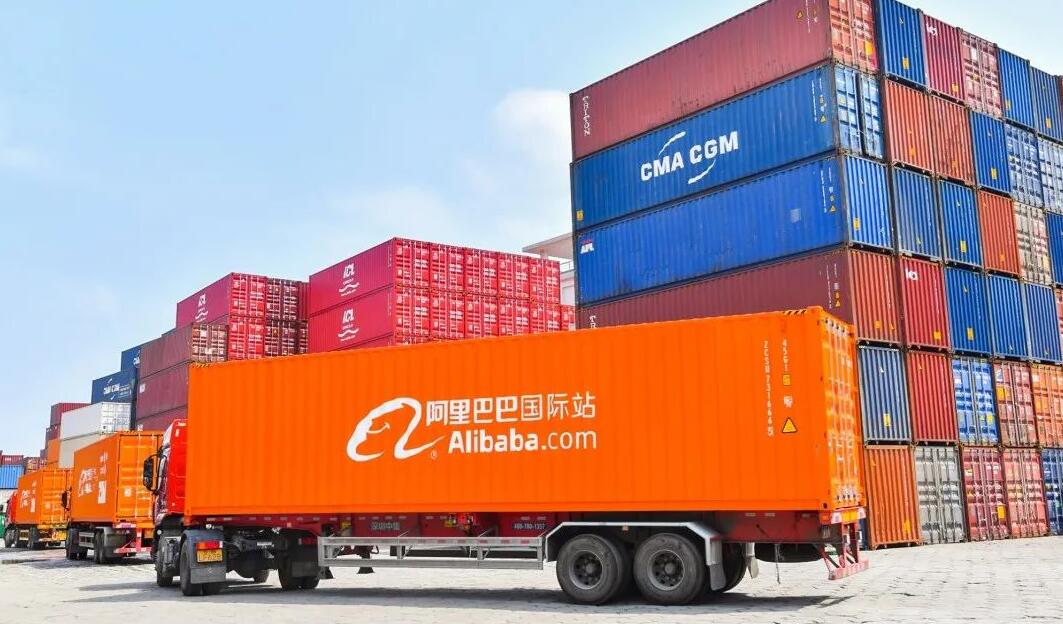 Chinese e-commerce giant Alibaba (NYSE: BABA, HKG: 9988) has been granted a license for road tests of L4 self-driving trucks, following the widespread use of its low-speed self-driving logistics vehicles.

Deqing county in Huzhou city, Zhejiang province, became the first in China to issue a license allowing companies to conduct public road tests of L4 self-driving trucks without safety officers, with Alibaba receiving one of the first 2 licenses, according to the company.

Damanlv, an unmanned truck developed by Alibaba's DAMO Academy, will conduct road tests in designated areas in Deqing, including some highway sections. 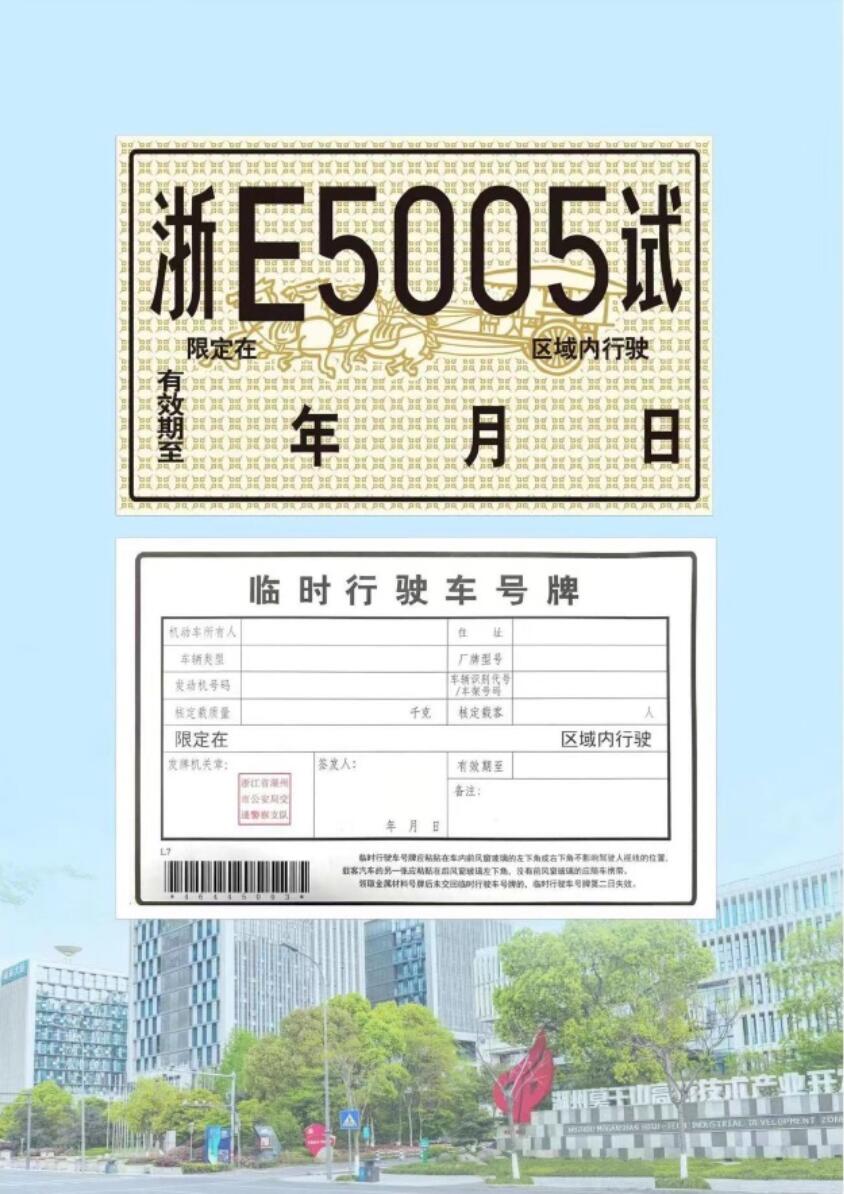 Alibaba has been exploring the use of autonomous driving in logistics since 2015, and in 2020 launched Xiaomanlv, a self-driving delivery robot that uses L4 self-driving technology to serve the last three kilometers of delivery for express delivery, take-out, and fresh food.

By the end of March 2022, the cumulative orders of Xiaomanlv delivery logistics exceeded 10 million, according to Alibaba. 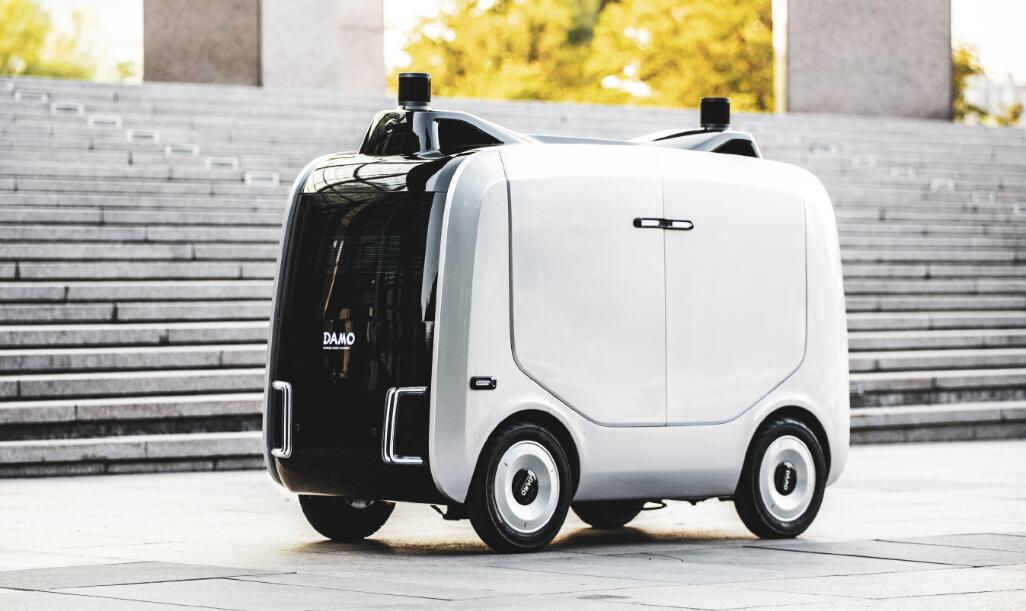 Alibaba will continue to invest in technology and innovation in the future, with autonomous driving as a key direction, according to the company, adding that it has invested more than RMB 120 billion in technology in the past year.

Alibaba first mentioned the Damanlv driverless truck in September last year, saying it was already undergoing small-scale road tests at the time and that people were expected to see the driverless truck on tens of thousands of public roads in three years.