Avatr and Huawei have signed a comprehensive strategic partnership agreement to build four electric vehicles based on the CHN platform by 2025. 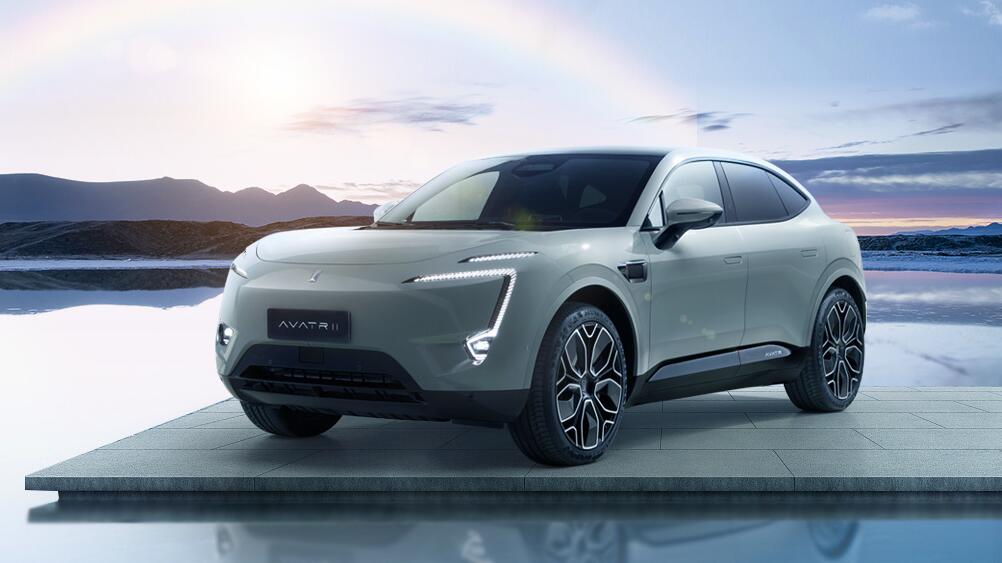 Avatr Technology, previously known as Changan NIO, has strengthened its partnership with Huawei to build smart cars with the tech giant and announced that its first model, the previously announced Avatr 11, will be officially launched in early August.

On June 25, on the first day of the Chongqing auto show, Avatr and Huawei signed a comprehensive strategic cooperation agreement and plan to jointly build high-end smart cars. Last November, when Avatr announced its rebranding, it mentioned that it had a close working relationship with Huawei.

Avatr and Huawei have reached a consensus in areas including risk sharing, revenue sharing and licensing of the Huawei HI (Huawei Inside) trademark, according to the company.

The two sides will jointly build a series of high-end smart electric vehicles based on the CHN platform, with plans to launch four new models by 2025. The C in CHN refers to Changan Automobile, H is Huawei, and N is CATL. 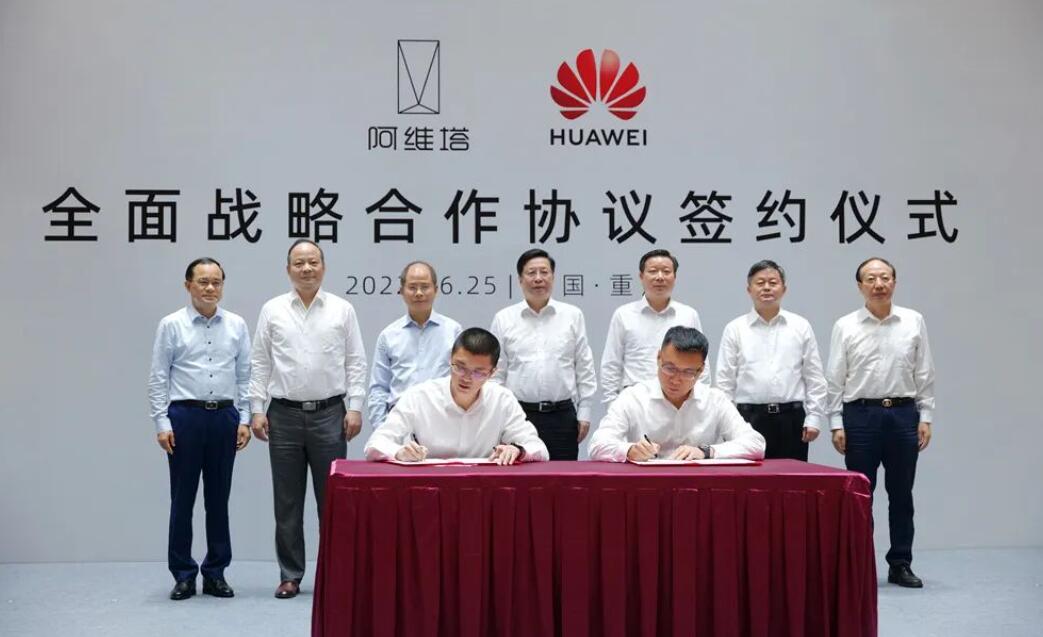 Avatr 11 will be officially launched on August 8 and deliveries will start within the year, said Avatr Chairman and CEO Tan Benhong.

Tan said Huawei is mainly responsible for the development of software systems such as autonomous driving and intelligent cockpit, and CATL provides power battery technology.

Although Huawei does not hold a stake in Avatr, it is deeply involved in the company's technology development as a strategic partner, he said.

Avatr will build its own sales channels and will also allow partners to join, with plans to cover outlets in up to 110 cities within the year. In addition, it is advancing preparations with Huawei to allow its products to be sold in Huawei's channels.

Avatr was rebranded from Changan NIO, a joint venture between Changan and NIO formed in 2018.

At the end of 2020, NIO's equity ownership in Changan NIO was reduced from 50 percent to 4.62 percent, while Changan's shareholding has increased to 95.38 percent.

At the end of May 2021, Changan NIO announced that it had changed its name to Avatr Technology, marking the end of the legacy carmaker's efforts to explore joint ventures with new carmakers.

Last November, the Avatr 11 was unveiled, a mid-size SUV that will be equipped with Huawei Inside smart car solutions and CATL's latest electrification technology.

The model is equipped with 3 LiDARs, 6 millimeter-wave radars, 12 ultrasonic radars, 13 cameras and an arithmetic power of 400 TOPS to support high-level intelligent driving for complex road conditions in urban areas.